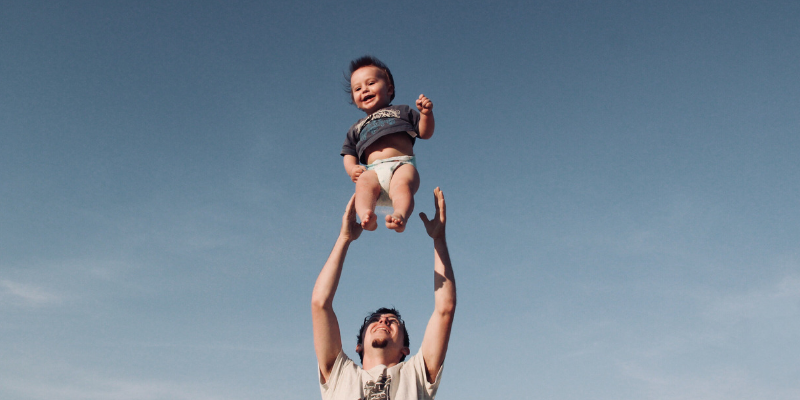 5 Irritating Things Every Mum Can Relate To

When you become a mum you realise that there’s a whole new world of ‘testing moments’ that’s just opened its doors. Many of my past blogs talk about these, whether it’s the challenge of getting a toddler to eat or heading back to work after mat leave. These are the biggies, but what about the smaller things, the lower level irritants that just become part of the general fabric of your day… or night?

You’re heading to work and as you don’t always want to resemble a dishevelled troll in your trusty (now faded) black work trousers you put on a skirt- a skirt that temporarily resembles a belt as you have to hoik it up in a one leg in the car, one leg out manoeuvre to get your little one in the car seat. Sorry neighbours and fellow nursery parents; it’s the last thing you want to witness ever, especially not at that time in the morning!

Being up and down in the night comforting your little one can leave you red eyed and on a short fuse the next day but at least you know you’ve done your mummy duty. What I really can’t deal with is laying there wide awake and wired, often for some unknown reason, watching your baby sleep soundly through the baby monitor. You feel robbed and probably not far off screaming at the injustice!

Probably just as galling, or even more so, is watching your other half sound asleep blissfully unaware of the crying/moaning/shouting that’s woken you up with a start even though they’re laying mere inches away from you. Cue the passive agression as you huff your way to the baby’s bedroom and back ensuring you throw yourself back into bed particularly heavily, accidently on purpose kicking them in the shins..

Ok so I may let people off if Harriet’s wearing what could be considered ‘boys clothes’ as I do love her in dungarees and primary colours, but I do get mildly irritated when I still get the same comments when she is wearing a pink top, dress or has a hair clip in, or a combination of all three. I’ve given up even correcting people now. When they ask her name I’m not lying when I say ‘Harri’.

This morning was the perfect example. I could tell by how light it was that it was a critical time- too early for her to get up in theory, but knowing full well that if she caught sight of me she would be wide awake and in ‘full of beans’ mode. She was moaning in her sleep so the situation called for me to reach Ewan (the dream sheep) in commando mode trying to keep my body below mattress level. And why is it when you have to resort to that they’re always squished against the side of the cot you’re trying to navigate past with limbs dangling out, turning it into an assault course?

I fully expect to revisit this topic as every day throws up more irritations. I would love to hear yours!