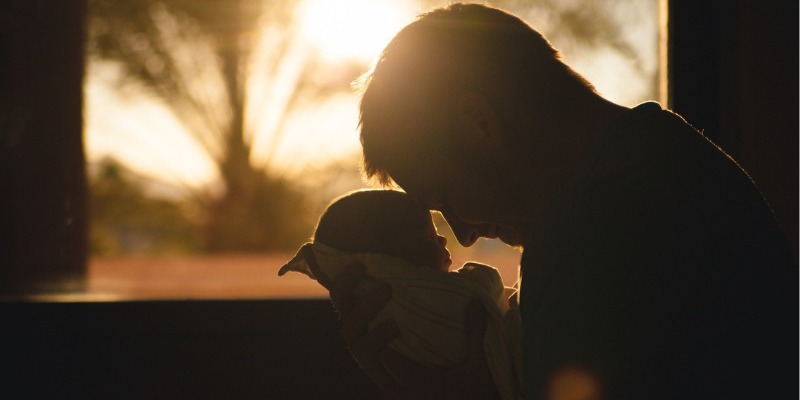 In adopters training the social worker often tells you really helpful information about the cycle of behaviour that often passes down from generation to generation. Not always of course, but often adults who are known to social services have parents who were known to them and so on.

What is not said or really touched on (or at least wasn’t years and years ago) is that there’s often family and friends on the periphery who suffer because they’re trying their best to help; often they’ve had lots of contact with a child who then gets adopted. The bittersweet part of our life is that we get to send a letter to some of these people each year & tell them how Squidge is doing. The bitter parts are that firstly the letter really is like reading a school report; we try hard to write about his character but it’s hard to convey that in a short letter. Secondly, we have a real deep fondness for the people who are lovely decent humans who through no fault of their own ended up being recipients of the letter, yet we will likely never meet some of them.

It’s really strange, and the permanence of broken relationship really hits hard when we write or when they reply.

Written by Esther for A Pocket Full of Stones.

About Esther
Esther is a mum to two birth children & one adoptive child in the middle. She writes blog posts to help those with adoptive children or thinking about adopting, but also to answer the many questions people want to ask but are too shy to ask when they know a bit about their family!