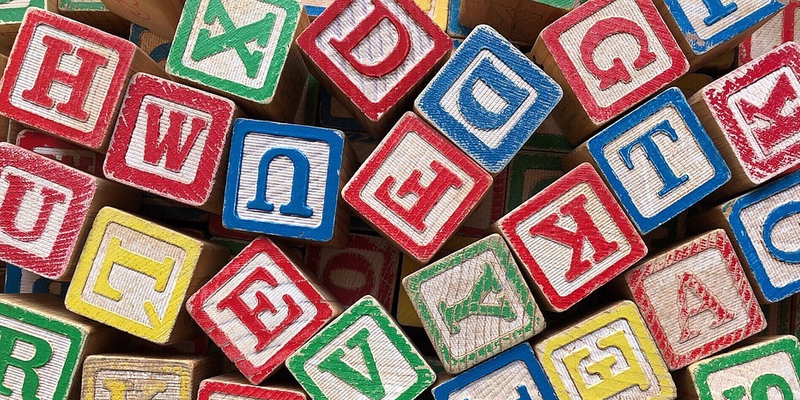 Can Nurseries Legally Charge On Top Of Early Years Funding?

Have you become eligible for 15 or 30 hour childcare funding but found yourself still paying?

All 3-4 year olds in England can get 570 free hours of childcare per year, find out more here.

The topic of Early Years Funding and extra payments is quite a hot topic over in our parenting community; it can be a shock to expect to be paying nothing towards childcare (other than food if your nursery charges and any extra hours on top of your funded hours), only to be charged a ‘premium’, or for the setting to only allow funded hours to be used a certain way leaving you with no choice but to pay extra to bridge the gap.

The big question is; are childcare settings allowed to do this? We’ve delved into the facts…

Childcare settings aren’t allowed to charge you extra for the hours your child is attending as a funded child, but they are allowed to dictate how they offer their funded places, which can leave parents confused. For example; if a child attended a setting for 30 hours a week, the setting wouldn’t be allowed to ask for an extra £1 for every hour attended. However, they would be allowed to charge for trips, food, etc as the EYF isn’t intended to cover this, and they can dictate where the hours are used to suit the business.

It surprises many parents to learn that the funding given to settings often doesn’t cover their usual fees and costs;

Statistics show that nearly half of parents have been asked to pay extra fees on top of their ‘free’ childcare. 4 in 10 nurseries worried that they’d need to close by the end of 2018 due to the government scheme funding not covering all their costs, so many nurseries have found ways to get around this.

Some private nurseries, preschools and childminders are setting ‘funded sessions’ for children using their EYF. This may be, for example, a funded 9-12 session in the morning, and then a 1-4 funded session in the afternoon, and the setting can charge whatever they need to cover the deficit between their usual prices and the funding they get from the government. So in this instance, a parent would be be paying for the hour gap between funded sessions.

It outrages some parents, but in all fairness, it must be difficult for childcare settings if the funding isn’t covering what they need! This is why it’s important to clarify all policies before securing a place at a setting.

Another tactic some settings have adopted is to set a policy that whilst you can use your funded hours term time only, you can’t choose to take your child out during holidays and must pay for their care during holidays too as per the contract. This means that the nursery is contractually guaranteed some income during the holidays, which is understandable but at the same time this isn’t ideal for parents who are able to book the school holidays off work and save money on childcare – if your only local nursery has this policy, it could be annoying!

It’s important to note that the Department of Education stipulates that settings should not be charging a deposit for children to have a funded place.

Some nurseries have also stated that they’ve had to raise their fees for 2 year olds and younger to bridge the financial gap caused by the Early Years Funding.

This campaign spearheaded by nurseries aims to highlight the importance of good investment in early years education. Baby Wellness and Childcare Expert Angela Spencer has been campaigning on this front for years, and has stated;

I have become increasingly frustrated in recent years by how child development is regressing, how parents are not give the encouragement or tools to help their babies progress. We should be pushing the boundaries and giving the children the ability to develop. Instead, more and more news reports are stating how British children are underachieving.

Ultimately, once we’ve navigated the complexities of using Early Years Funding, it’s important to remember that our childcare workers work so hard to give our little ones a great start in life.

The Early Years Funding is fantastic for parents and has allowed many of us to access childcare when we may have previously struggled to afford it, but it isn’t as ‘free’ as often lauded, and settings can take measures to recoup costs. Bear this in mind when applying for a place!