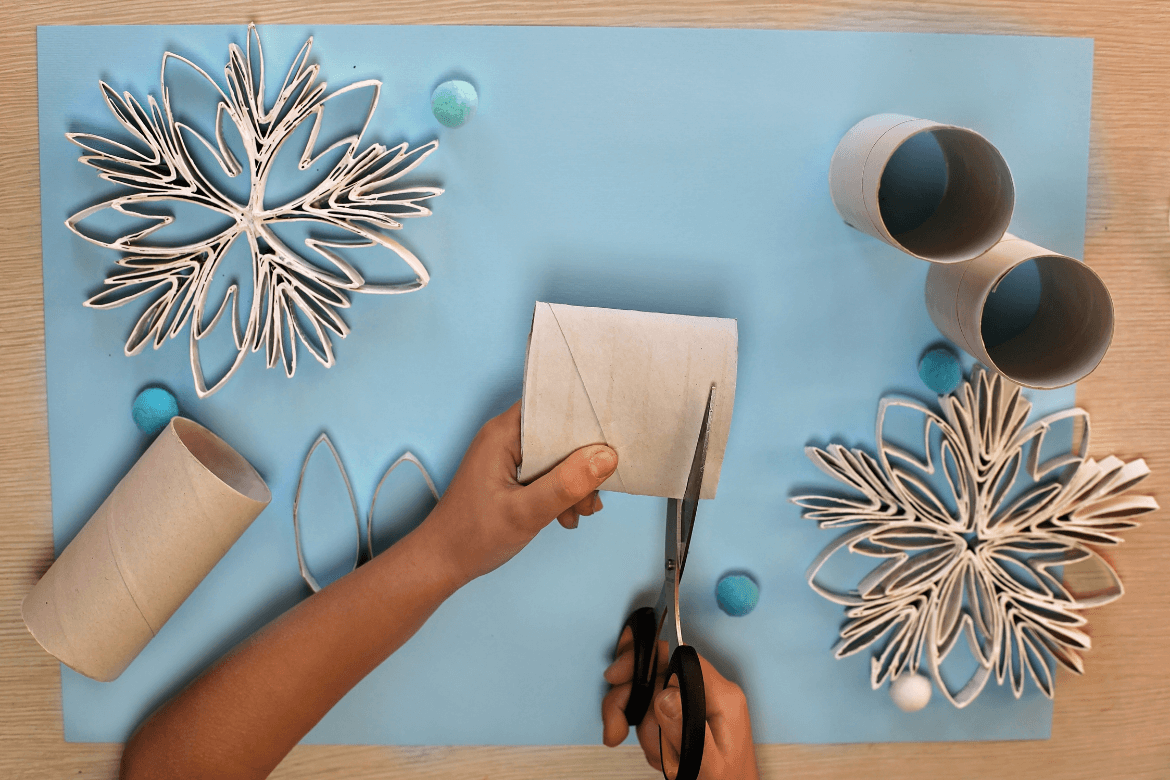 I’m probably going to get on your parenting nerves straight away here. It’s actually been a good week. A nice week. Yes, we’ve had a few minor spats but in general, everyone has got on with each other. Yes, we’ve endured a few near death jumps off the coffee table and sofas but no blood or hospital visits. I didn’t need one trip to the utility room where I had to lock the door and cry into a double decker. As parenting weeks go, it’s been a good one.

Now, I know as a parent that’s had a hell of a week with their kids, the last thing you want to read about is someone playing happy families. There’s enough of that on Facebook and Instagram. But what we don’t see, is the kids in the happy clappy pics posted, nearly killing each other two minutes before. Or some smell rising fast and the kids making a bolt for it because they don’t want their nappy changed! Ah yes, we don’t see any of that stuff do we?

So, what did we get up to this week and what was different? Well, the difference was me actually. For whatever reason, I woke up on Monday morning and decided I was going to make sure I spent more time in doing things with the kids. When they are busy, there are less rows and fights because they are less bored. Now I know what you’re thinking. You’re thinking, well that’s all well and good Emma, but you can’t spend all day every day keeping your kids entertained constantly. And you’d be right. I think it’s a good thing to let kids be bored and let them make up their own games and occupy themselves. But let’s face it, they’ve had plenty opportunity this year to learn how to do that!

Back to Monday morning, and a calm and collected me was trying to come up with ideas that we could do together in the afternoons this week. As you know from my previous blogs, that Lily has now ditched her naps and is up and about all day. And while she is now sleeping right through the night, we are still at that transition stage where she still gets tired after lunch. When Lily is tired, she’s a wee bit grumpy. Well, actually, antichrist comes to mind. So aside from being able to spend more time with the kids, there was method to keeping the kids entertained after lunch. There was the usual stuff, like baking scones and making buns, going for walks, playing the garden, watching a film and making up treasure hunts in the house. Then I saw a video on YouTube..

And then, as I was a watching the video and waiting for the list of ‘things you need’ to get started, the mummy fear crept in. Hmm, maybe this isn’t such a great idea? Scissors? Mmm, stitches. Glue? Someone’s eyelids getting glued shut. Paint? Bye bye dining table. Then I realised, this is what Play school is for! They can do all this messy stuff there and all I have to do is wash a bit of paint off a sweatshirt and not have to redecorate the kitchen afterwards! But we haven’t got play school just now, so I just needed to take a deep breath and get the bin bags down on the floor underneath the kids table and chairs and hope that no one comes to the door and sees what looks like we are about to commit a murder!

Ok, easy enough. Jamie has a wee craft box with everything in that. All except the toilet rolls, but a couple of days in a house with kids and you would have enough bog rolls to open your own Andrex store.

Great! Our week organised and planned as best as possible and it didn’t take long before putting my plan into action.

After lunch, the whinging started.

“I don’t like cheese and crackers mummy!” Moans Lily.

“Since when?!” I said surprised.

“No, don’t like it.” Lily says while pushing the plate away.

“Okay, fine.” I said while taking the plate away and putting it up on the counter.

“Can I have some chocolate please mummy?” She asks.

“No Lil, no chocolate. It’s cheese and crackers or nothing.” I replied.

She’ll be back in ten minutes looking for her lunch I thought. Jamie, as usual wolfed his down and then started eying up Lily’s lunch then. Still no sign of lily though.

“Lily? Are you ready for your lunch now?” I asked.

Now rightly or wrongly, I’m not one of these parents that panders to their kids and starts offering different food in the hope they’ll eat something. My philosophy is, when they’re hungry, they’ll eat. She’ll be back in an hour..

An hour passed, and not only was Lily still refusing her lunch, but the whinging was getting so fierce that even Jamie said, “Mummy? Lily is making my head hurt!”

“Okay guys, let’s get jackets on and go for a walk up to the shop.” I said optimistically.

They both raced to the door and got their jackets on. Great job!

On the walk up to the shop, Jamie asks, “What do we need to get at the shop?”

“We need to choose some birthday paper to wrap Daddy’s present.” I said.

“We’ll all choose, but now listen, we can’t tell Daddy. It’s a surprise okay?” I said.

“Okay Mummy!” They both agree.

Dinnertime. I thought by this stage Lily would be starving even though she hadn’t asked for any snacks, so I made her favourite. Homemade cheese and ham pizza, beans and chips.

Jamie races through, plonks himself down and gets wired in. Lily on the other hand, saunters through, sits down and takes one look at her dinner and..

“Lily, its pizza and chips! It’s your favourite.” I said.

And just at that, the front door opens.

“Daddy!!” they both shout and race to the door.

The following morning, and Lily wolfed down two bowls of Cornflakes – thankfully! I stupidly googled, ‘two year old refusing to eat’, and after I traumatised myself by reading all about stomach tumours and ulcers, I thought I’d mention it to Mum.

“Aw that’s a girl thing!” Mum says. “It’s just a phase, she’s only doing that because it’s something she can control. She’ll soon get bored and start eating properly again. Trust me, I had three girls! Boys? Not a clue. Girls will test you from birth!” Mum says laughing.

Hmm. I think this is what you call Karma. Granny’s usually right though!

And then we sailed through the rest of the week..

Wednesday. We made scones.

Thursday. We did a treasure hunt in the garden.

Then we reached Friday and I pulled out the big guns and bin bags! I brought Jamie’s craft set down. You would have thought it was Christmas morning, they were so excited. They spent the whole afternoon making Santa’s out of the toilet rolls we had collected all week and loved it!

So there you have it! A nice, calm week. Well, as long as you plan and organise it to the max and don’t get stressed about any ongoing hunger strikes (which thankfully passed after day three!).

“Daddy! Look!” Jamie and Lily both race to the door with the Santa’s they made.

“Did you get to the shop for milk and a bottle of wine on your way home tonight?” I ask James.

“No I didn’t bother, the shop was packed. You won’t want a glass of wine tonight will you? I thought you said you’d had a nice, organised week with the kids, so you won’t be bothered about a drink tonight?” James asks.

I might just need those bin bags on the floor after all – there’s gonna be a murder!