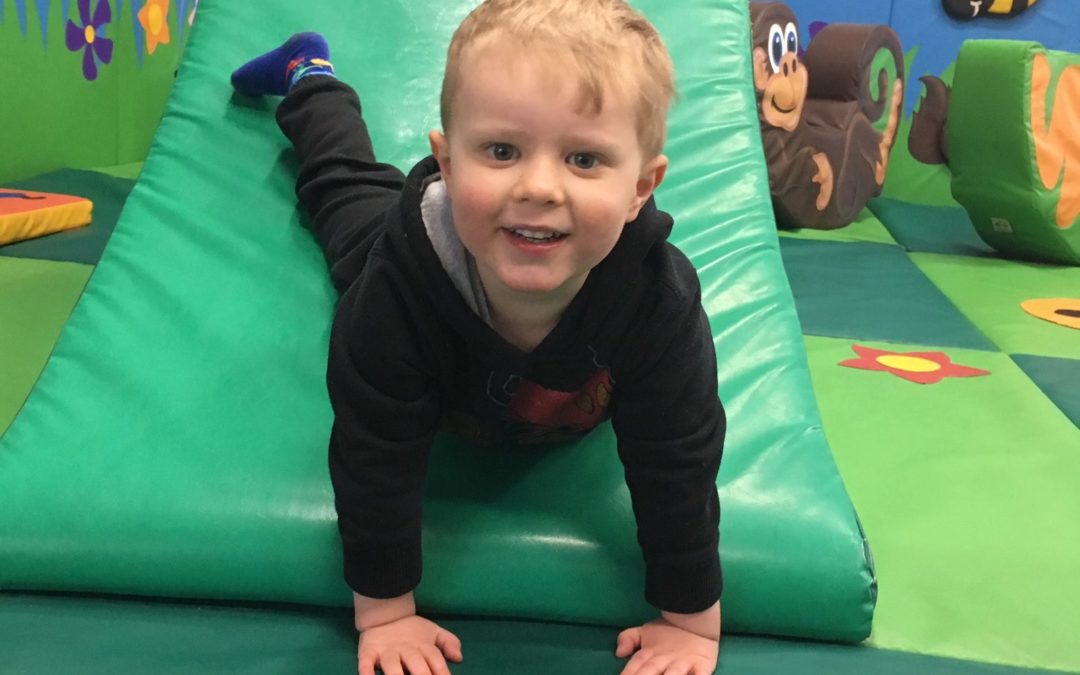 Coparenting problems does it get any easier?

I never expected coparenting to be a relaxing walk in the park. Actually, most of us know that, when you have a toddler in tow, a walk in the park can be anything but relaxing. I also always knew that one of the biggest coparenting problems would be the handover. My soon-to-be ex-husband and I both look after our son TJ and split the weeks accordingly. I know that I am lucky to have this level of support and TJ is fortunate to have a dad who wants to be so present in his life. But, the moment when sole care switches from one parent to another is undoubtedly the lowest of them all. It is one of the coparenting problems which bring me to tears almost every time it happens.

There’s a million and one emotions in a short space of time. Putting on a brave face in front of the ex. Also, putting on a brave face for TJ. Locking up my emotions until their car has driven away again. The sharp pangs of loneliness as I go back into my own home by myself. Then, there’s the contemplative thoughts about my life decisions, the choices I made and whether they were the right ones or not. (They were.)

Also, there are usually lots of tears. They often (but not always) come at that pivotal horrible moment in time from TJ. That cuts me deep and leaves wounds of guilt, regret, shame and concern. My tears over these coparenting problems usually come over a glass of wine on the sofa later that evening.

It’s been over two years since I decided that the coparenting life was better than one with us all co-existing under the same roof. I may sometimes doubt it but, deep down, I know that my decision to leave was the right one. It doesn’t help that TJ’s dad isn’t a bad person through to the core – he just wasn’t the right person for me. If he was consistently a complete bastard, at least one of those emotions at the handovers would be eliminated. It also doesn’t help that the split was very much something which I instigated – cue more guilt.

In the nearly two years since we’ve all lived separately, after selling our house, these handovers have happened on a weekly basis. It’s typical that just as the routine falls, it’s always me who has to say goodbye to TJ as he leaves with his dad. TJ’s dad says goodbye to his offspring when my own fabulous father collects him when I am at work. So, I never get to see how he handles it. However, he never was the best at expressing his emotions so I don’t think it would be the biggest insight into the unknown even if I did. So, am I alone in feeling these coparenting problems so acutely every time I strap TJ into a different car seat? I will never ask the question – so I guess I will never know if he also feels this way.

A lot of families who split up or who are coparenting may have a more relaxed arrangement than the one which I find myself in. Many coparenting former couples may live in the same town, the same county or even the same street. Their lives may cross paths, accidently or otherwise, even if their little person is sleeping under a specified roof that night. TJ’s dad lives a bit too much of a drive away for that to happen. So, dropping in for tea one afternoon or spending more than a previously planned day as a family of three is tricky. This may change in the future – but now it’s just the great unknown.

I know that a lot of parents don’t even live in the same country as their children. This is something which must be unimaginably difficult, even if it is for all of the right reasons for them.

However, what I do know is that in a little over a year, our coparenting arrangement will change once again. TJ will spend the majority of weekdays with me so he can attend a local school. Me and his dad haven’t worked out the details of that yet, but weekends will be more divided. The handovers will, of course, continue. But, I am hoping the hurt which currently comes with these coparenting problems will decrease, even just a little. The chunks of time which TJ and I spend apart will be reduced. And, given how tiring working mum life is bound to be, I am guessing that I will more than glad for the mini-break! But, until then, the handover is always completely shit.

You’ve got a friend

Some of my friends know this. They have been brilliant. One in particular knows just when to message and ask if I fancy a glass of wine in a nearby pub. The answer is always yes. It takes my mind off it all just for a little while. The time for me gives me something to look forward to when my time with TJ comes to a close. It helps me to remember to enjoy the time on my own, instead of resent it. All parents know the ways these emotions work – you spend your days parenting pulling your hair out when the small people piss you off. You yearn for a break or some time away to do something that’s just for you – even if it’s a solo trip to Tesco or the toilet. But, when you’re there, you dearly miss them. That’s what coparenting is like, on a constant loop.

I don’t think these coparenting problems will get any easier for the foreseeable future. Even when time is running away from us and TJ grows up a little more every time I see him, the emotions won’t change. Not yet anyway. But, maybe I should actually be glad of that. Surely there’s nothing wrong with it really. That aforementioned guilt can piss right off, that’s for sure. The loneliness can do one too. But, the moment when I don’t miss my son is really when I should really be questioning myself. That’s something which I know will never happen. And thank fuck for that.

Written by Jude Peppis-Clay for her blog, Gluing Cheese.