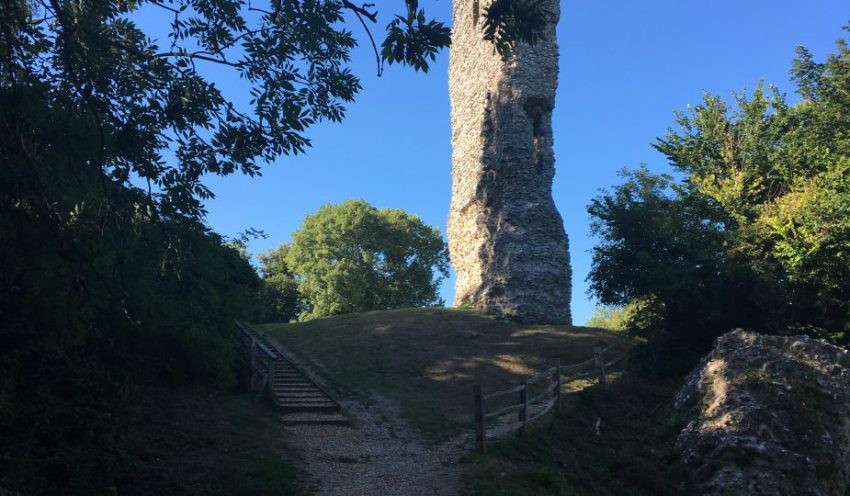 Every year, towards the end of summer, as a family we participate in a kids’s and parent’s football tournament for the charity Winston’s Wish. With out going in to any details, it a charity close to our local community heart’s and we all feel rather proud to be invited to partake. Like many of these events a raffle takes place. Normally, we as a family don’t particularly win much at these raffles. I never get down heartened, after all the aim is to raise much needed money for a fabulous charity.  However, at the last tournament our luck changed for the better and we came away with quiet a little haul.

As normal at raffles, I buy a number of rows of raffle tickets and then distribute them among the kids. Without my noticing, the little lady had optimistically been eyeing up one price in particular. So, the look of joy, when her number got called and she rushed to pick it , was amazing. Her smile could have easily filled the room. She came bounding back to me clutching her brand new, very own fitness tracking watch.

For the rest of the day, she proudly showed off her new gadget to anyone who would listen. Even the lady behind the bar got a demonstration on what it can do. It wasn’t until the next morning, bright and early, that I discovered what her new watch really meant to her.

As I have mentioned in other posts, my kids are not early risers, they like their sleep. So to be greeted, by a tracksuit wearing, hair brushed, trainer wearing, smiling daughter, as I sat their with my first coffee of the day at just gone 6:30am, was a bit of a surprise.

To hear the words,

“come on Daddy, lets go for a walk”

was even more of a surprise.

So, after receiving, sleepy grunts of

from both boys, we set off.

around our home. We are rather fortunate, nestled close to an old market town, we live in a sleepy little village sitting within the South Downs. We have old churches, a river, a ruined Saxon Castle all within a few minutes stroll. Not to mention the South Downs Way, which runs straight through the village. Today it was to be the castle.

The castle itself, is a regular for us to visit. There is an empty moat to explore, some ruined castle to climb and plenty of hills, trees and mud to play in.  Today didn’t disappoint either. It was amazing to spend some one on one time with her ladyship. We skipped, we joked, we held hands and we chatted. Finally getting home around 10 for some early brunch or late breakfast.

For the next week or so, our daily walks continued, we explored everywhere, we found new tracks, meet countless dog walkers, we got muddy, we got stung by stinging nettles, we saw deer, rabbits, slow worms, horses and countless farm animals. We really bonded and it became our little thing. On the odd occasion, the boys came too and this added to the fun.

As summer came to an end, the walks became less frequent. however we still made the effort where we

could and the school run was always completed by foot, rather than in the car. The reason for all of this? Well, you have probably guessed. Yep, the fitness tracking watch.

Once home, after the football tournament. We sat down and set up her new watch. She requested that a target of 10,000 steps a day would be programmed in, which I dutifully completed.

The first few weeks of ownership and still  during the holidays, she smashed this target, often by thousands of steps more. However, as normality and school settled back in to our routine, the number of steps dropped. But, not to done by this, the opposite actually happened. She became determined to complete her steps by hook or by crook. I even found her marching around the table in the dining room one night, in a valiant attempt to reach 10,000 steps.

In a day where technology can, if not monitored take over the family time. A period in which Playstation, Xbox, Smartphones et al. become more important to the kids, compared to family activities. It becomes increasingly difficult to keep them all active and outside, doing kids stuff, getting muddy, climbing tree’s or jumping in puddles.

However, without even realising it, the little lady has embraced this modern technology and used it to partake in the very stuff I wanted them to do.

I have since researched these watches. They can be purchased fairly reasonably these days.  In fact the one my daughter owns, can be got for £25-£30. So for a relatively small outlay we can all encourage our kids to get out and about.

Obviously, this all happened several months back. But, to confirm, she still wears the watch, she still monitors her steps and she will always at least attempt her 10,000 step target.

So, if we don’t win another one at the next raffle, I for one, will be budgeting to get a couple more for the boys.

Written by Ian Northeast for his blog Dad’s Delicious Dinners!