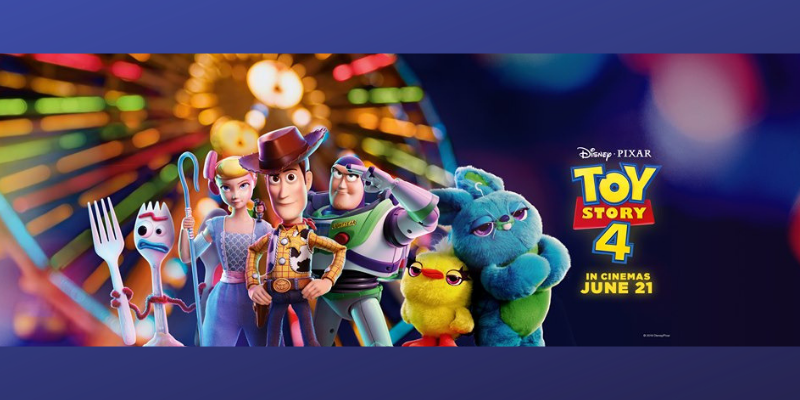 Hold Onto Your Hat For Toy Story 4!

Toy Story fans, did you know that a new film has been announced?

If you’re an avid follower of Woody and his crew, you’ll no doubt have watched the first three films of the franchise by now. The fourth film will follow the gang of toys as they embark on a road trip with new owner, Bonnie, and end up on an unexpected detour… Don’t worry, we don’t spoil it for you!

When will Toy Story 4 be out in cinemas?

Friday 21st of June, so not much longer to wait! In the meantime, why not take a look at the trailer below… It looks like it’ll be incredible!

Will you be going to see this? Let us know in the comments!