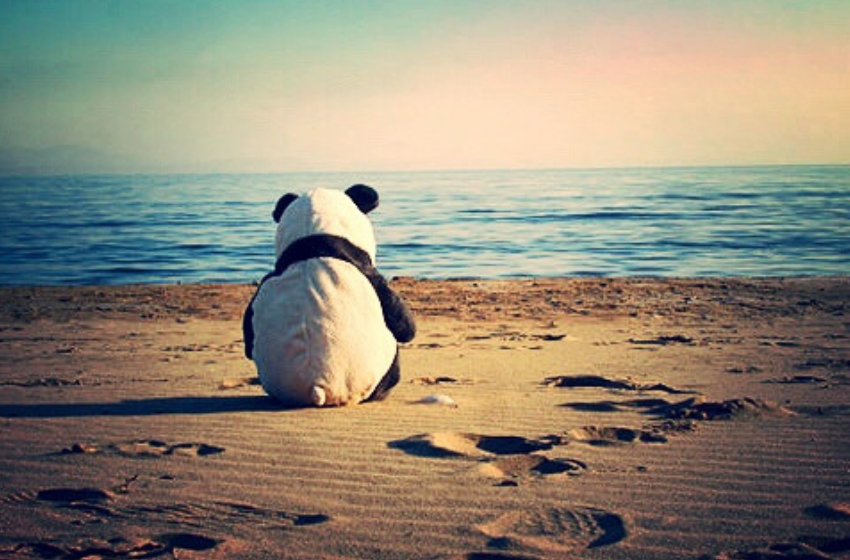 Loneliness as a Parent

I had an awful day today. And I mean awful.

There’s only so much you can do to keep a 2 and 3 year old occupied and content, before the whinging and crying commences. But it always starts when you really don’t need it to. You’re feeling a bit low, a bit sorry for yourself really. Christmas period has been and gone, so everyone is back to normality doing their own thing, and the buzz of Christmas has officially been buried. Which now means your children are bored shitless and your own reality is starting to kick in again. At least for me that was the reality dawning on us all today.

I started to write this today, but stopped so many times to deal with.. well with what’s exactly written above. But it’s something I’ve never really admitted before, or spoken about. It really isn’t a cry for attention, I’m perfectly ok with this feeling as I’ve grown quite accustomed to it. However writing about it felt really fucking good once it was all out of my system, even though I had a mental fight with myself over it when trying to get it out because it’s completely different to the shit I’m used to posting.
So here we go.. loneliness as a parent.

How is it possible to be everything but lonely on a physical level, but mentally you’ve never been so lonely in your entire life?

I mean physically you’re never really alone, are you?

Even when you go for a pee, there’s heads popping through the door asking what you’re doing, are you ok, are you finished yet?

You go upstairs to try and get changed into anything that isn’t pyjamas, but the sound of tiny feet thudding up the stairs after you quickly follows.

Every waking breathing moment you know you aren’t really alone; but your mind doesn’t feel that way.

To your mind you’re alone because there’s no one to make a coffee for, or to ask you if you want one making.

There’s no one else’s voice you can hear asking about your day, or you to ask about theirs. No one to fill you in with the latest gossip, to rant to you; to listen to your rants. No one to sing along to the radio with you, or laugh at your wheezing attempts as you channel your inner Mariah.

I’m sure there’s a few messages on your phone asking some of the above, but it isn’t really the same. Is it?

A physical presence makes a bigger different than a virtual one. Of course you’re just going to reply “yes everyone is fine” – because who wants people to know the truth, or who even really cares enough to want the truth?

It’s an awful trap we’ve made for ourselves. We only showcase the good things on social media and hide away the downers. So of course you don’t have the balls to say “Actually you know what? I’m not ok.”

Because you feel shame for it. And you don’t feel like you should have to ask, or even beg for human interaction. For adult interaction.

So you stay lonely.

But then you feel guilty for feeling this way, because one look into those tiny eyes melts you down into mush. And you hope they never learn to know or pick up on this feeling you have.

Some people have big families, involved families, friends that love children and have fuck all else to do with their time. People with the perfect kid who tolerates coffee mornings, people who can afford childcare to take on more hours at work (or work in general), people that have the confidence to take twins to play areas alone.

But some people just simply don’t have any of that. And that’s where the loneliness starts.

So even though it’s lonely, and you feel so very fucking lonely; you aren’t alone in this feeling. We’re all around you, even in the people you don’t expect to feel it.

And as awfully cliche as it sounds, it’s true. Every storm is temporary, and you’re never really alone. No matter how lonely you feel.

Written by Deborah Murray for her blog, Operation Arse Wiping.