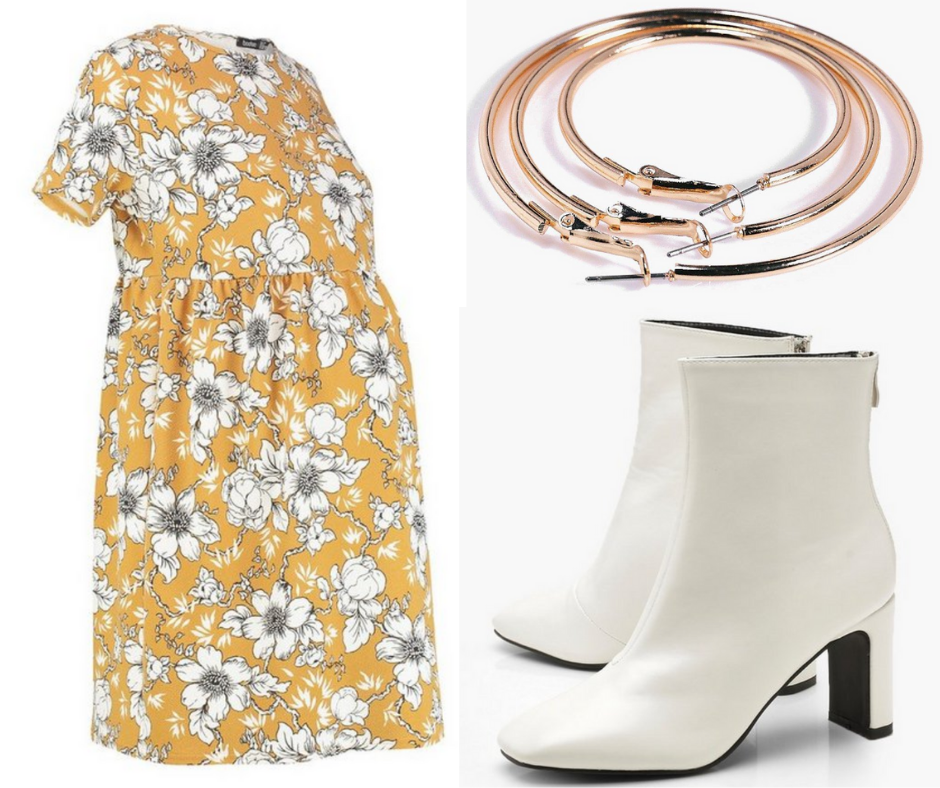 Survival Tips For When Morning Sickness Doesn't Stop At 12 Weeks

There’s no denying that being pregnant is one of the most incredible experiences that many of us go through, but let’s be real…morning sickness SUCKS.

It sucks so much, and when you expect to it stop after the first trimester is over and it doesn’t, it sucks even more.

I’m first to hold my hands up and say I seriously disliked being pregnant – entirely because of how sick I was, and after trying to conceive for a good 3 years, I thought I would never utter those words.

Don’t get me wrong, I was totally in awe of how amazing my body was by keeping this tiny little life alive inside my tummy, but that was far too often overshadowed by the daily sickness and the constant feeling of being…just grey. I very quickly forgot how it felt to feel well and just getting out of bed on most days was a total struggle.

But Mamas, you need to hear this next statement loud and clear…

It’s TOTALLY ok to not love being pregnant!!

Being pregnant is hard and when you’re in the thick of it, with your head in the toilet for most of the day, whilst trying to hold down a job and prepare for your new arrival, it can sometimes feel like you’re never going to feel normal again. You will!

Don’t panic
Just because you’re well into your second trimester and you’re still suffering with sickness it doesn’t mean you’re in it for long haul. Every pregnancy is so different and it could (and most probably) will ease up really soon. Stay focused on the miracle that your body is creating and stay positive that your sickness free days are probably just around the corner.

Cut yourself some slack
You’re growing a human and your body knows it…and so do you! Eat what you need to eat to survive this process. Some women go through 9 months of pregnancy eating only beige, carb-loaded food and go on to have perfectly healthy babies. Decent prenatal vitamins will go a long way in giving your baby everything they need, so this isn’t the time to start obsessing over what you’re eating.

Speak to your doctor
There is a lot of conflicting information online about taking anti-sickness tablets whilst pregnant – outside of having HG. Thankfully I didn’t have HG, but I still cried on the phone to my doctor begging him to give me something that would make me feel better and to stop the sickness. Eventually I was prescribed some anti-sickness tablets, but I made the decision not to take them and I managed to ride it out by surviving on obscene amounts of Jacobs crackers. It’s important to have that conversation with your GP though.

Sleep, sleep and sleep some more
If this is your second pregnancy then this is going to prove slightly more of a challenge for you, but for the first time Mamas – taking it easy and resting at every opportunity is without a doubt THE most important thing you could do right now. Your body is going through so much, so always choose sleep over ANYTHING else!

Eat (and drink) what you can, when you can
You will have heard the next morning sickness remedies a million times over and you will probably feel like head butting the next person that tells you to eat some ginger biscuits – but it might be worth giving some of these a go as everyone is different and you could find one that works for you:

Remember that the way you’re feeling is temporary and the reward at the end Is OH SO WORTH IT!
If you’re having a hard pregnancy and really suffering with prolonged sickness, 9 months can feel like a lifetime, but you can and will get through it, and when you meet your little baby, it will all feel so worth it, that you might – just might – even do it all over again one day!

In the meantime, listen to your body – if you’re feeling stressed, anxious or exhausted – take some time out and don’t push yourself. Morning sickness can suck the excitement out of pregnancy in a huge way, and it’s ok not to love it.

So mama, throw those feelings of guilt in the f*ck-it bin and put your feet up while you can!

Written by Heather Saxby for her blog, Sleep Play Love.