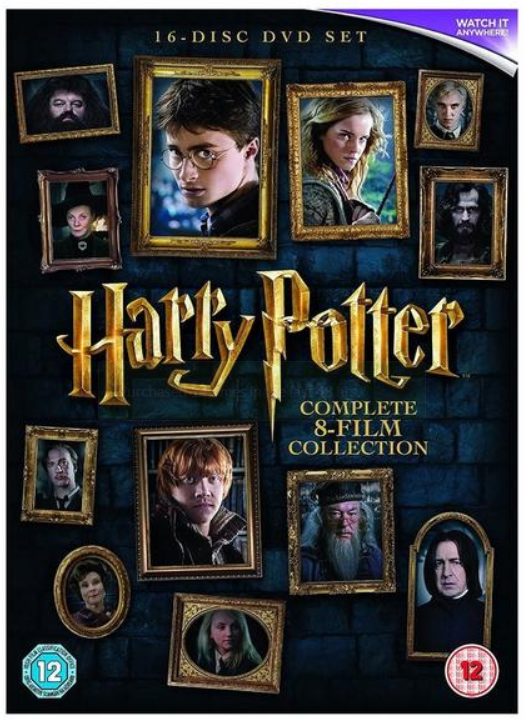 The Best Christmas Films For The Whole Family!

Hands up, who loves to get snuggly on the sofa and watch films with snacks, pyjamas and a soft blanket over the Christmas holidays? We do!

We’ve written this handy guide to help you get your downtime prepared and your film playlist ready for the festive period. If you’re a relatively new family and looking to create some special family traditions for future Christmases to come, picking a film playlist for each Christmas is a fab way to do this. Our blog on Christmas traditions here could also help you. 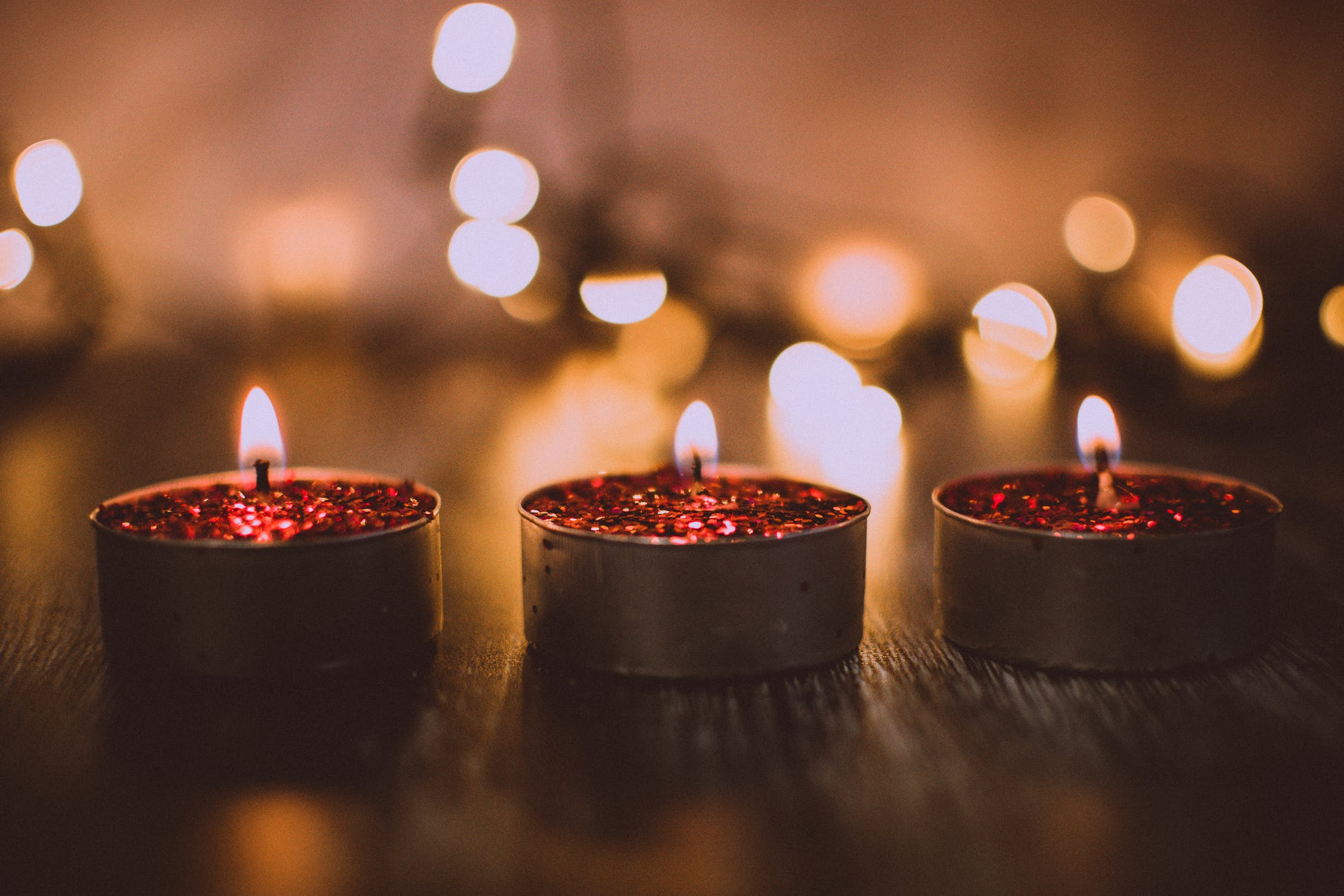 Top Suggestions From Our Community

The parents in our community group were super helpful when we asked them which Christmas films they love to watch during the festivities! We had 1133 votes in total – some of our mummies voted for more than one film. The top suggestions were…

It’s no surprise that Elf was the most popular vote – this film is an absolute classic and one that never loses popularity as it’s such a funny yet sentimental film that celebrates the importance of love and family. We’ve broken down the top suggestions, and other film suggestions into categories to cover all bases for young children, the whole family, and for mummy & daddy to enjoy when the kids are in bed… perhaps with a glass of mulled wine and a mince pie? 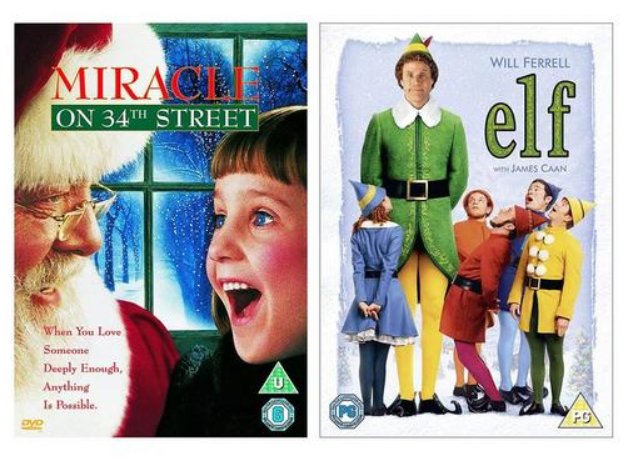 For the little ones, you’ll want to make sure you’re watching age appropriate films; something fun, lighthearted and engaging! The top suggestions perfect for wee ones were; 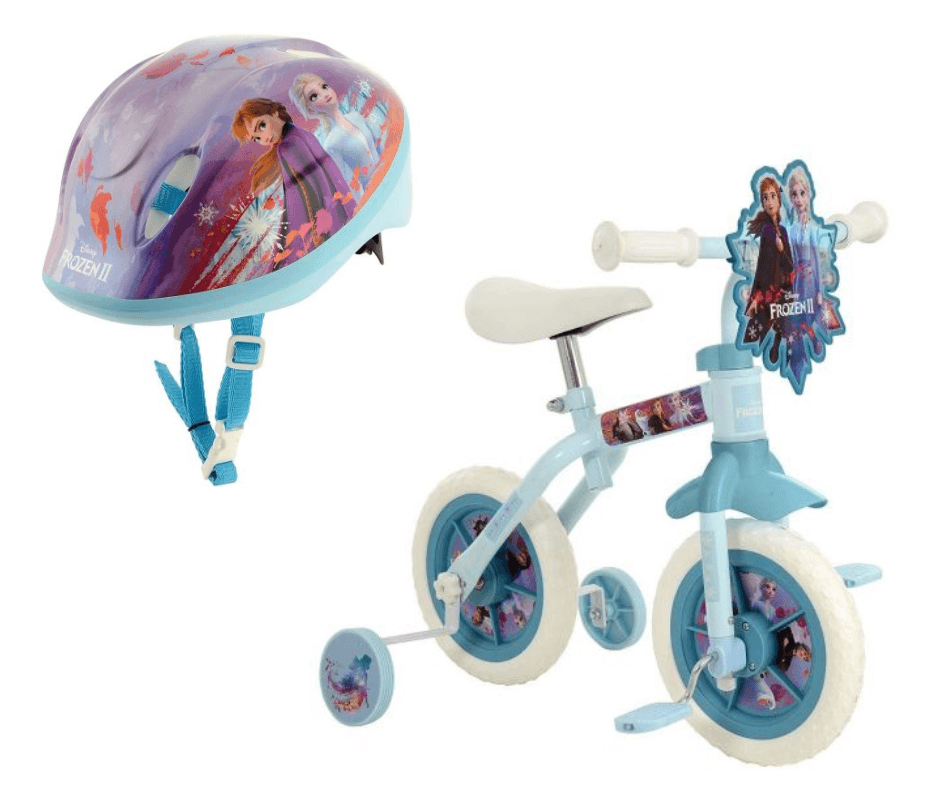 If you don’t have Frozen on DVD, you can buy it here! Click the image for more.

For older children, you can be a little more relaxed with darker themes and intense scenes (within reason); this list is perfect for bigger children who have a greater understanding and who enjoy thrilling action-packed scenes! 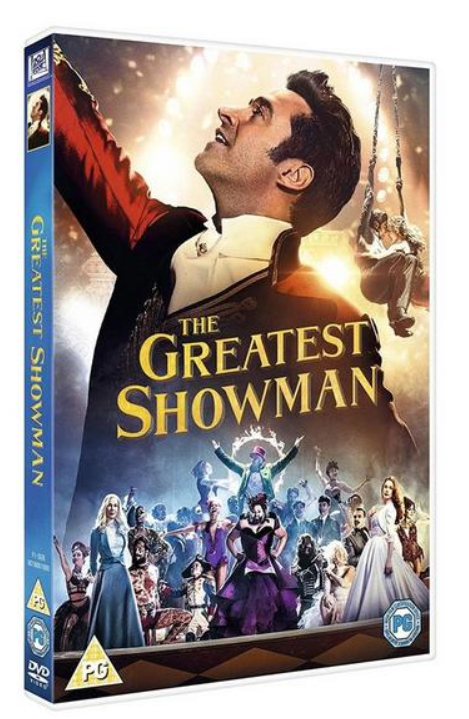 If you haven’t got this on DVD yet, you can get it here – REDUCED at the time of writing! Click the image to see more.

This can be a tricky one to gauge as family units can vary so much in terms of how old your children are, and what films you feel are appropriate for them as an individual. We’ve tried our best to pick out the films most likely to please the whole crowd!

This Harry Potter complete box set is perfect for the ultimate binge watching session -click the image to see more.

Little ones in bed? Check. Santa done his work? Check. Wine out of the fridge? Check? Snacks ready to go? Check. It’s mummy & daddy time, so why not put on one of the following to unwind…

For the perfect Christmas Eve on the sofa with your significant other, why not invest in a luxurious snack hamper? This wine duo and nibbles hamper* covers all bases! 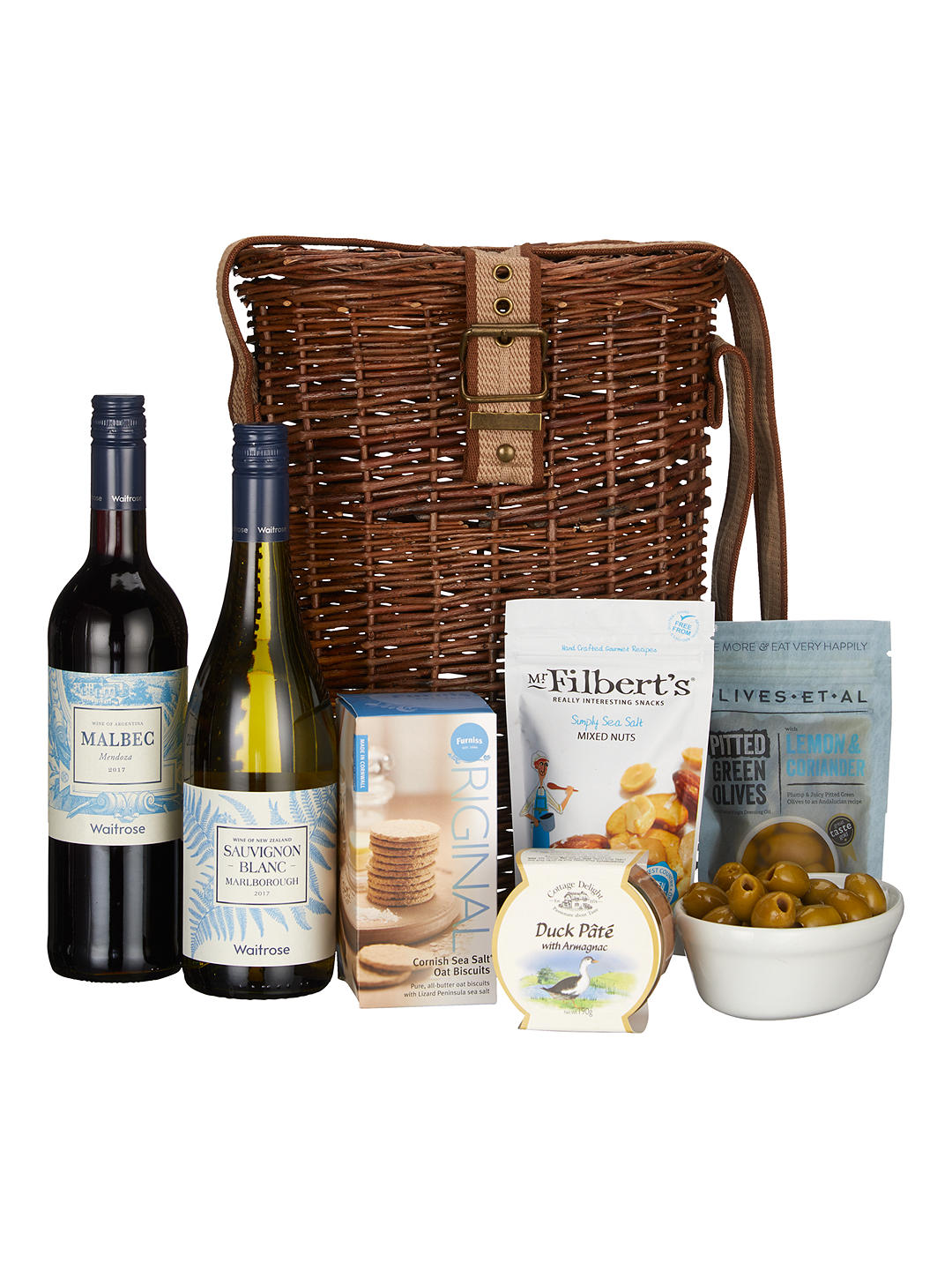 What films will YOU be watching this Christmas time? Tell us in the comments as we love seeing suggestions that we may have missed!

Happy Christmas to you all, love from Katie & my fellow elves at Team BBY. Xx