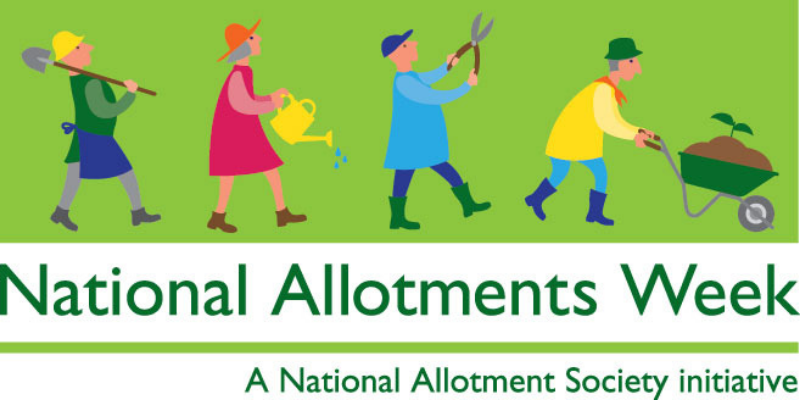 Toddlers & Food - It's a Battle of Wills!

As a first time mum there are plenty of things to get my knickers in a twist about, but food wasn’t one of them… until now.

I would never go as far as saying I was smug, but I did feel rather proud that Harriet would demolish pretty much anything put in front of her and I would sympathise with those mummy friends who were dealing with little ones who would only entertain ham and blueberries or some other random choices that only babies understand.

Harriet still does ok when it comes to mashed up, spoon-fed dishes that I batch cook especially for her (and heaven forbid anybody who comes between her and a Petits Filous) but trying to get her to eat more ‘grown up’ or finger food is a struggle.

Texture plays a big part- ‘no’ to ‘wet’ (slimy) fruit, ‘no’ to any mince (so trusty spag bol is out) and ‘no’ to lovingly hand-made little burgers. It’s a ‘yes’ to boiled egg (she’d happily eat 10 and suffer the constipation consequences) but a ‘no’ to egg any other way (“you can’t convince me omlette is egg mum!”)

I now spend as much time on my knees hunting the furthest flung morsel (boy, can little ones throw!) as I do making her meals. There’s nothing more deflating than seeing something you’ve made, so much hope built around it, being dropped nonchalantly on the floor.

Sometimes there’s a bit of a tease; she puts the food to her lips before her face contorts into pure disgust as she squidges it in her fist beyond all recognition. Victory is cruelly snatched away.

I don’t pressure. I leave her with the food and disappear (well, I sneakily watch over her shoulder) and I do what’s recommended- continually serving up what she refuses in a little side pot with the logic that she’ll get more accepting over time… but I end up disappointed, reaching for the floor cloths yet again.

The most frustrating thing is when they don’t even try, turning their head away when you’re still so far away they can’t even see what you’re offering. They’ve already decided ‘no’. The only time something is guaranteed to get eaten first time, no question, is when it’s biscuits, chips, crisps or chocolate. They’re not daft.

The race is on to broaden her food horizons as we’re off to Cyprus in June and I won’t have the luxury of a kitchen where I can rustle up something I know she’ll eat. Any advice or tips are more than welcome!