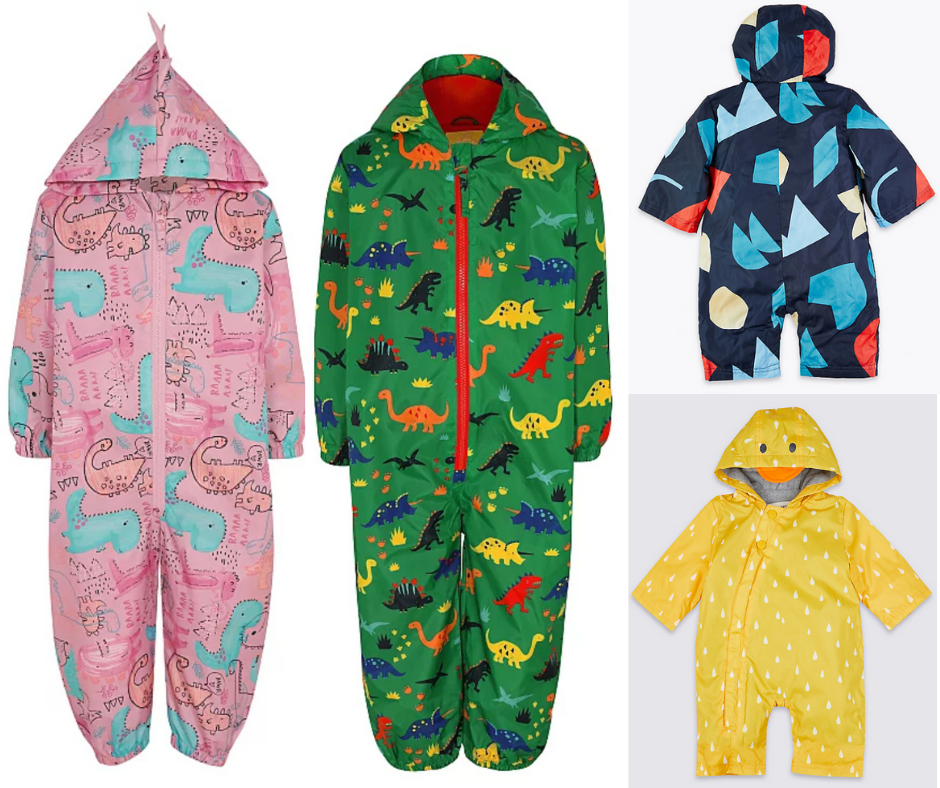 Where Is The Love?

Six months ago, in the midst of new-mum-hood, I was in a pit of despair. Why had I done this? What does it want from me? Was it too late to send it back (not necessarily the way it came)? This tiny creature was so vulnerable and dependent on me who needed to keep it together. But where on earth was the instruction manual?

I was surrounded by photos of other new mums doing amazing things with their babies. They were going out walking, they were going to baby classes, they were perfectly happy. They had bonded amazingly well yet I still hadn’t clicked with mine. I was doing the feeding, the burping, the cuddling and the changing because I had to. I was waiting for the ‘oh my god I’m so in love’ moment to hit me because it hadn’t come to me at the birth like I was told it would. It didn’t come to me the next day either or during the first two weeks whilst I was still suffering pain from the birth. What was going on?

I decided on trying one of the free classes at the local children’s centres. “They’re the perfect way to bond with your baby and meet new mums to chat and make friends”. Great. A solution! So, when she was seven weeks old, we joined a baby massage class with high hopes of coming out of it with a bunch of new mum friends and a baby that was so in love with me that she couldn’t take her eyes off me.

Baby classes are bull shit. People go in pairs and only speak to each other, so don’t expect any support. Unless you’re a super confident person who can create a conversation with anyone then you’ll be sat on your own in silence. My tip: don’t go on your own. And don’t expect your baby to think it’s a good idea. She’ll spend the whole time looking at everyone but you, the ungrateful sod. Oh and they expect you to ask your baby for permission before you start the baby massage. I’m sure there is some logic in this but I felt like a tit.

Fast forward six months … oh my god, I have a new best friend.

She’s so damn cheeky. She’s so damn beautiful. She’s so damn funny. I love her. She’s my girl and she is so good. She never cries unless she’s over tired. She’s never up all night. She might wake up once for a bottle but her way of alerting me that she is awake is to babble in a high-pitched singing voice. “Laa laa, ba ba, baaaaa, laa laa mmmmmm”. I love it. Sometimes, she will sleep in until nine o’clock. How amazing is my baby? I feel like I’m not even allowed to tell people about her sleeping habits for fear of upsetting other mums who might be struggling and being kept awake all night and then being up from the early hours. Why can’t I celebrate this?

I don’t know when the love kicked in, I can’t pin point the moment. But I want to let all expectant mothers know that it doesn’t always happen in the delivery room, and that’s ok! And don’t pay attention to others who seem to have motherhood all figured out early on. Behind those cutesy photo updates, there will be some kind of struggle going on that they’re not telling you about. Just focus on your baby. Don’t think that you have to put a show on for others. Don’t worry that your baby has no interest in you. They don’t even know who you are for a few months! They just want a full tummy and a clean bum. They don’t care who is doing the feeding or the wiping. Before you know it, a relative will pick them up for a cuddle and they will cry their little hearts out until they’re placed back in your arms. And you’re allowed to feel smug about that. You’ve deserved it. Don’t worry about the relative who is heartbroken, you’ve put in all the hard work, not them.

I feel like I could rejoin the baby massage class and have a whole different experience with her. We would enjoy ourselves and I wouldn’t feel self conscious about no one talking to me. She would giggle as I tickled her. I would laugh as she tried to roll on her front like she always does and she would let out a laugh as I flipped her back. The only reason I won’t go back to the class is we have our own routine now. I don’t need a class to bond with her, we’ve got that part sorted.

It’s now nine o’clock at night. My baby has been in bed for three hours. I’m watching her on the monitor as she wakes up to find her dummy, picks it up and puts it in her mouth, and then goes straight back to sleep (my favourite stage of her development, she knows how to put the dummy back in now!). If I’ve not mentioned it before, she is so frigging cute. I expect her to wake up around three o’clock for a nappy change and a bottle and then go back to sleep for me, waking again just in time for Jeremy Kyle. Which we’ll watch together. In my bed. Snuggling. When can I have another?