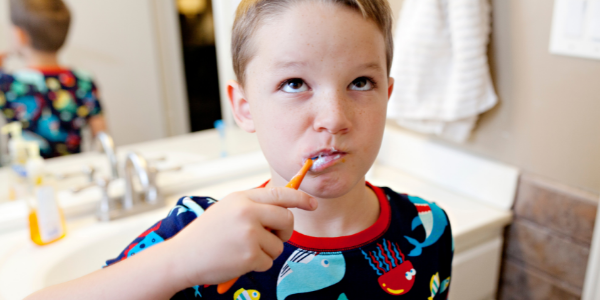 A four year old child is currently claiming asylum at the Embassy of Pontypandy after leaving their home in Clapham on Wednesday 3rd November.

The child cited the unreasonable behaviour of their parents, Amy and Chris Jackson, as the main reason
for this astounding turn of events.

At a press conference, the child, who cannot be named for legal reasons, spoke through their court-appointed lawyer and cited the following examples of the parent’s outrageous behaviour:

It is thought that the child left the home undetected whilst the mother, Amy Jackson, was dealing with an epic tantrum from the younger sibling. Apparently something concerning the siblings refusal to wipe its bum. Unsubstantiated reports claim that the father Chris Jackson was on the toilet at the time, playing on his phone whilst pretending to have a poo.

The child travelled via tube and bus to the Pontypandy Embassy and promptly presented the claim for asylum. Michael Flatley, a human rights lawyer appointed to the child through Legal Aid because the child did not have enough pocket money to cover legal fee,  says that his client has an excellent case.

“The precedent for this type of case was set by Macauley Culkin in the 1990’s. If a child doesn’t want their parents to take all their money, or indeed make them wash their face or brush their teeth, then it is the duty of a civiised society to support that child.”

Our reporter Hope Springs-Eternal will bring you more on this story as it develops.

If you thought this was alright, give these a try...