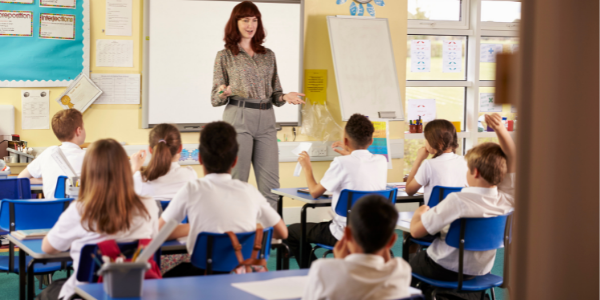 Yesterday was Primary School Admissions day 2022! How many of you got your first choices?

We're really pleased to see that over 90% of the mummies, daddies and caregivers over in our private online support group were given a place at their first choice of school for their children, but we're also seeing an awful lot of disappointment elsewhere. If your child isn't allocated a space at your first choice of school, or even your second, what on earth can you do?!

We've looked into this for you, to help anyone who is stuck in this quandary.

Where do I find out what school we've been allocated?

You should have recieved a notification from the online portal to which you applied for a school space towards the end of last year. If you've not heard anything and are unable to log in, you need to contact your local authority to get to the bottom of this.

Do most children get a space at their first choice?

From the looks of it, yes! The information held by the Department of Education shows that in 2020, 90.2% of children were given a place at the first choice of school their parents applied for. It's reasonable to suggest that in towns that are developing quite rapidly, with new build housing estates popping up but no new schools being built to accommodate more children moving to the area, this figure may be lower due to space limits.

My child didn't get a place at our preferred school - what can I do?

Don't worry! It isn't the end of the line. You can take a few routes here...

On what grounds can I appeal a decision?

According to the Department of Education, there are three grounds for appeal that can be considered;

With regards to 'lawful', this tends to refer to class sizes - there is a legal maximum of 30 per class in infants schools, meaning that schools can decline a child down to lack of space as they've met the legal limit. There are very few instances where this can be bypassed, so if this is the reason why you've not been given your first choice, it will be harder to win an appeal and it's worth holding out hope that you'll move up the continuing interest list.

Your LA will send you appeal information along with the notification of your child's allocated school place, and they must give you at least twenty school days to send your appeal from the date of the notification. The deadline should be clearly laid out in the information they send.

The appeal should then be heard within 40 days of that deadline, and the school's admission authority should contact you to give you 10 days notice of the hearing that will be overseen by a panel where they will look at your appeal, and explain the reasoning for the decisions made to you.

You'll be given the opportunity to explain why you're appealing and show paperwork/evidence that proves an incorrect or unlawful decision was made, and the panel will dissect the admissions criteria/process to determine if the decision to refuse a space was lawful. If not, your appeal will be upheld - you will usually find out the outcome fairly soon, this will vary so it's worth clarifying with the panel.

How many appeals win?

According to the Department of Education, only 18.5% were successful in the 2019-2020 academic year - this doesn't seem like a lot BUT it's roughly a 1 in 5 chance of winning, so it is definitely not a shot in the dark if you're really determined to get your child into your preferred school. Make sure you brush up on your school's own admission policies too. 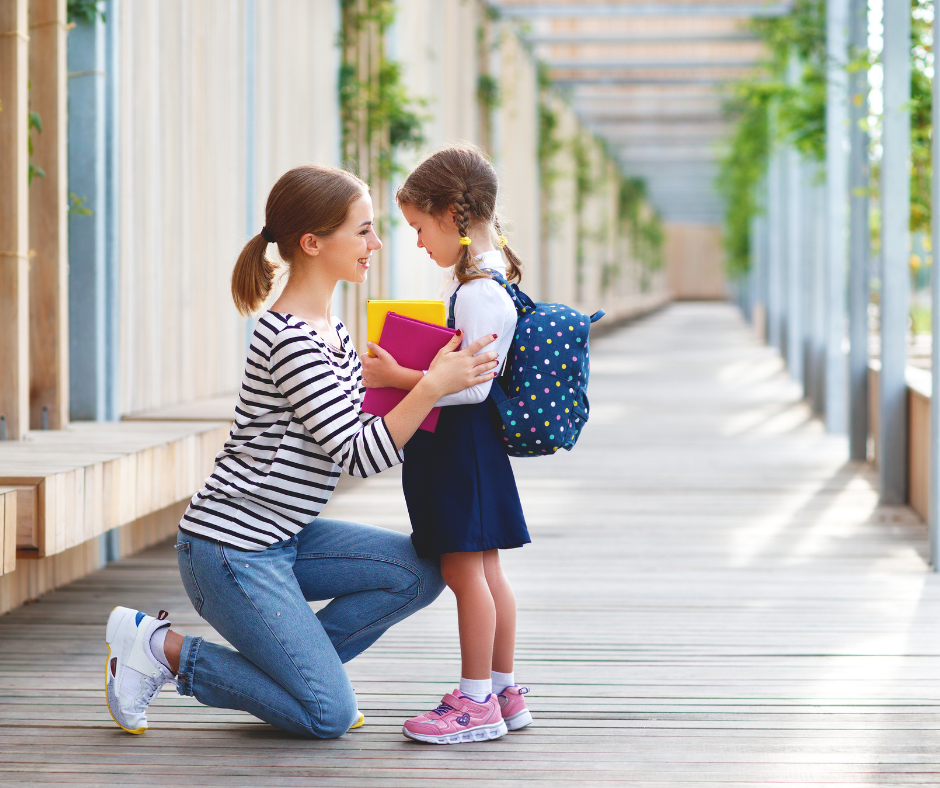 What do I do in the meantime with an appeal pending?

Accept the school place your child HAS been given! If your appeal was unsuccessful and you hadn't accepted a place in the meantime, you'd risk your child having no school place at all. In this instance, your LA would have to allocate your child a place at any school with a space, and this school may be even more inconvenient than the initial offer was! This sounds like a stressful outcome and we'd hate for any of you to end up in this quandary.

This list is, in laments terms, a waiting list that a school will have on file so that in the instance a space does come up, your child may have a chance of joining your preferred school eventually. Accepting a place in the meantime doesn't affect your place on these lists. With people moving around for work, changing their mind on school options etc, spaces do often come up unexpectedly so people on a continuing interest list.

You'll need to understand that these lists aren't 'ranked' in terms of which parents were given none of their three choices, and which got at least one or two offered - it's all based on local criteria, how oversubscribed that specific school is, and distance from the school or how far out of the catchment area a family may live.

If you've been offered a school place that is lower down the list than your preferred placement, you should automatically go on their continuing interest list. If you contact your LA, they can let you know how high up on the waiting list they are. The continuing interest lists run in two phases - you'll find out if you've been successful during the first list phase around May, although this may vary depending on your LA. The second phase then opens, allowing you to add any new schools you may be interested in asking for a place at, and if this succeeds, you'll find out around June but again, this may vary but it's usually within 5 working days.

What happens if I'm unhappy with the panel decision?

You won't be able to appeal to the same school again, unfortunately, but you can still be added to their waiting list. Your Local Government Ombudsman can be contacted if you feel that there were errors in the procedure. If your circumstances change in future, such as moving house closer to the school, or your child is given an Education and Health Care Plan by your LA, you can do a brand new application to your school of choice and may stand a better chance of getting a place!

We're so sorry if you've not been allocated your first choice of school! What a nightmare - especially if the place you've been offered is really inconvenient to get to, or even a different school to your other children as sometimes even having siblings at a school isn't a guarantee of a place. If you decide to appeal the decision, we wish you the best of luck.