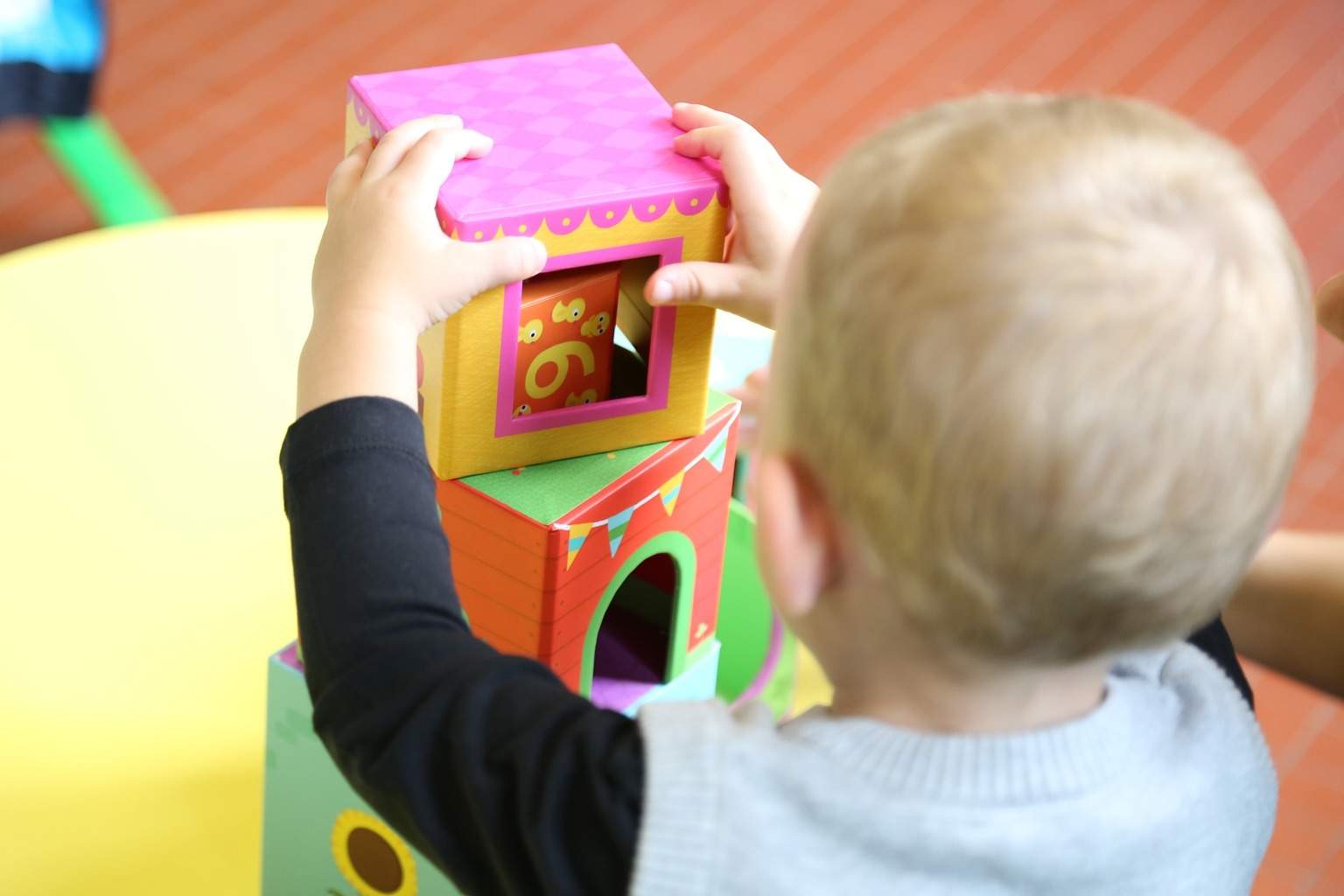 As a mother of two kindergarten kids, I believe that I can share my experience of this interesting and important journey. I talked with many parents who share the same beliefs as I do. Unfortunately, I know that there are also many parents who don’t really believe in the benefits of early education. This is precisely why I want to explain just how much kindergarten influenced my children.

I wouldn’t say that they’ve changed. However, I honestly believe that they’re becoming their better selves every day. In that respect, I decided to list five benefits of early education that I, as a parent, witnessed with my own eyes.

I wouldn’t say that my children were really shy before I enrolled them in kindergarten. However, it was obvious that they had trouble approaching others. The way they handled conversation wasn’t the best either. Once they started kindergarten, they became more open towards others, especially towards their peers. It seems like they can fit in any group of kids. What’s more, I noticed that they actively try to resolve any conflict on their own. Therefore, I believe that it’s essential for child’s social and emotional development that they spend a lot of time with their peers in early childhood.

Teamwork is nothing strange

Working and playing as a team was definitely a concept that my kids didn’t understand well before they got the chance to spend time in kindergarten. This was especially apparent at home. These days, they don’t fight as much as they used to (there will always be some bickering) and they actually try to work on their projects together, decide what cartoons to watch together and share their responsibilities. Also, they expressed a desire to take up sports, which was a real surprise since they both opted for team sports.

A love for learning

I did my best to instil love for learning into my kids. And they were very eager to learn more about the world around them. Still, it was rather difficult to find the time to finish all my chores, play with them and teach them about various things that kids their age are interested in. These days, when they return home from kindergarten, they are full of stories about things that they have learned that day. Moreover, they actively try to deepen their knowledge at home. Of course, the learning process occurs through various creative games, which makes the learning fun for them. Since my kids choose their topics of interest these days, I can easily adjust and encourage them to learn more.

They are neat and organised

In all honesty, when our family had to move, I was really worried. And I won’t say that there wasn’t any reason for concern. My kids weren’t happy with this sudden decision. But, I must say that they adapted quickly. It occurred to me that I was actually going to miss the amazing child care centres in Brisbane and their educational programs even more. But the move happened and my kids surprised me again. They didn’t waste any time – they helped with packing willingly and once we got to our new home, they wanted to unpack and decorate their room immediately. As I helped them, I realized that they already knew how to keep things neat and organized.

This is something I was most worried about, even while we were still in Brisbane. However, if you’re really careful with your choice of kindergarten, regardless of the place you live in, your kids will still develop a strong sense of individuality. Even though they were ready to be a part of the team, they still followed their own interests and ideals. As a mother, I can’t even begin to describe how happy I was when I realised that my kids were getting more confident every day. Their need to seek validation gradually diminished, which makes me look forward to the future even more.

After everything that I said, I strongly believe that education in early childhood can only be beneficial for a child. It’s not only about the learning. The time they spend with their peers and teachers doesn’t only help them acquire theoretical knowledge, but it helps them grow on many other levels as well.