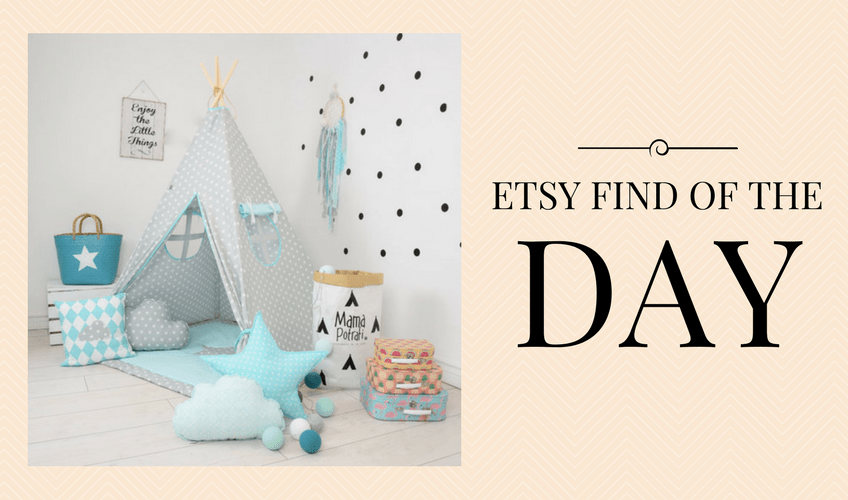 After the anxious wait, the news we have all been waiting for is out for the world to see! Beyoncé has uploaded an image of her with her two, beautiful newborn twins! Rumi and Sir Carter!

Don’t they all look magnificent?!

Rumors speculated a few weeks back that an entire hospital floor was closed for Beyoncé. And then images were released of a woman holding a bouquet of flowers with two balloons, one saying ‘It’s A Girl’ and another ‘It’s A Boy’.

But Beyoncé’s father, Mr Mathew Knowles, took to Instagram to announce the birth before Beyoncé was able to do so herself. Causing an uproar from her fans who felt it wasn’t his place to do so.

With the choice of names loved by some, others have been left really confused.

I decided to quiz my Beyoncé-Obsessed sister, asking her, ‘Is it Rumi Carter? Or just Rumi? Also is it Sir or Sir Carter all one name?’ And even my sister got a headache afterwards! Oops.

Heading to Twitter to air their frustration, one commenter wrote: ‘Is naming him Sir Carter Beyoncé’s assertion that the twins will take her surname??‘

Is naming him Sir Carter Beyoncé's assertion that the twins will take her surname??

Look, if it's not Beyoncé related I just don't care

Beyoncé's twins already made my skin clearer, cured my depression and restored my ability to love

We’re so excited to see more pictures from Beyoncé and Jay-Z.