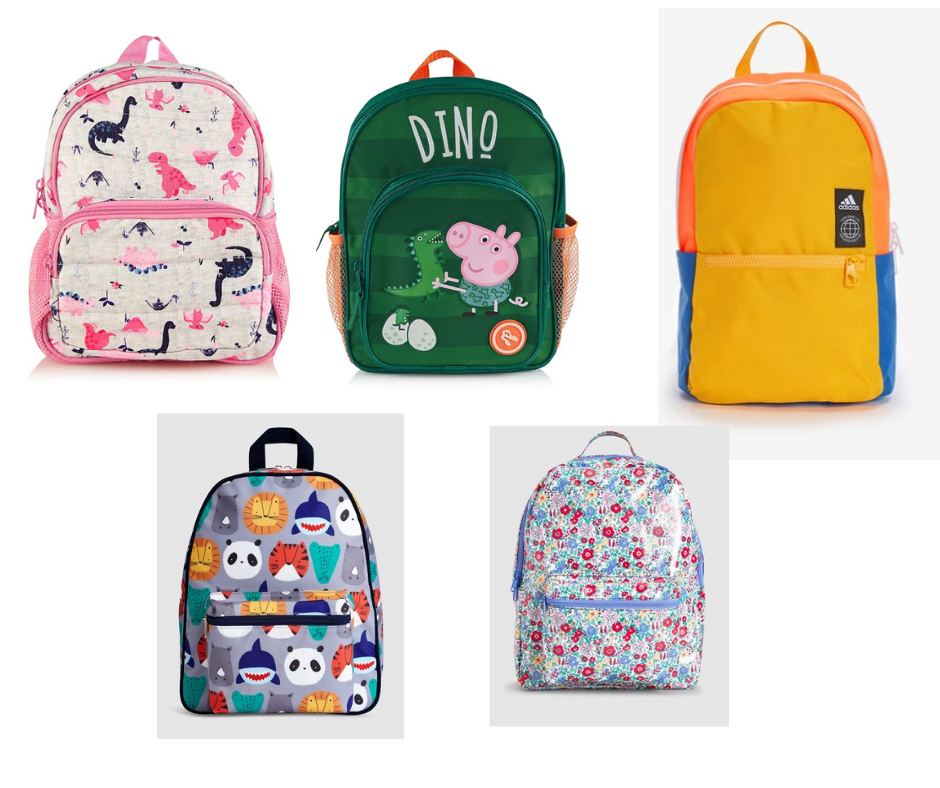 New arrivals from the Bump, Baby & You community April 2017

A huge welcome to the world from everyone at Bump, Baby & You HQ. Well done mummies and daddies and wishing you all lots of sleep, cuddles and smiles.

but totally worth it”

Baby’s Name: Harrison
Gender: Boy
Date of Birth: Sunday 9th April 2017
Time of Birth: 8.26am
Daddy’s Name: Paul Wignall
What Daddy said: “My world changed for the better on Sunday 9th April.. After speeding home from work at 0700am after a phone call from my wife saying she is in pain, baby Harrison was born at 0826am. I never thought I could love someone so much, these two people are my life.”

Baby’s Name: Elouise
Date of Birth: 17th April 2017
Weight: 5lb 4oz
Mummy’s Name: Kirsty Louise
What Mummy Said: “After the hospital sending me home 3 days in a row (went for reduced movements and I thought my waters were going) I had blood tests confirming I had obstetric cholestasis. Returned to the hospital 3 days later for the same reasons to be told after a examination that my back waters had gone when I thought they did. I had my full waters popped at 2am hand only one 45min contraction which ended up in me asking for an epidural as it was so intense. Got put in a gown and had my back prepped for it only to feel an urge to push… 9 minutes later my little beauty arrived! She was so quick I couldn’t believe it!”

Name: Oliver Ian
Gender: Boy
Weight: 8lbs 4oz
Mummy’s Name: Stephanie Dow
Birth Date: 21st April 2017
Birth Time: 10.58pm
Mummy said: “Went into labour at 9:30am little did I know that I would no what the true meaning of falling in love would be later that night.”

If you’re due in May and you’re interested in being featured in next months edition, please email me at [email protected]