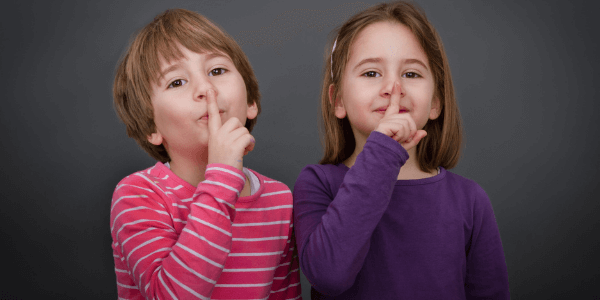 As a mother, one of the biggest things that really bother me is when I over hear conversations parents have in front of their children and the language that comes out of their mouths.

Its honestly shocking and embarrassing that they are busy swearing and talking away while innocent ears are within listening distance… I think it bothers me more when, us as parents go out of our way not to swear around their children but they cant even contain themselves from doing it in front of mine..

I know once a child enters school they are bombarded by new words and new children who will not shy away from uttering rude words regularly with out a shred of care.. I remember doing it myself at the sweet age of 8, talking to a girl called Fiona who introduced me to the world of swears and now I know that it wasn’t her fault she knew all these words, but her parents, so once I had my own children, I tried my hardest to keep the swear words to a minimum..

Fast forward to when A was in pre-school, she came home one day and said a word I never would dream of using, its the vile word that begins with C, and I honestly couldn’t believe it, I had no idea where she got it from, until I over heard some chatter and heard the word be passed around so freely..

I don’t understand how its difficult to not use certain words around children, they are like sponges and pick anything up, K once said the F word after hearing me use it once as I dropped something in the kitchen, I didn’t even think he heard me but around Christmas time, he said it and thankfully after we explained to him that he shouldn’t say it, he hasn’t said it since from what I am aware of..

It isn’t hard to just stop and think before saying things in front of children, even myself will injure myself and in-between a curse change the word to another one.. and then you hear people talk and every other word is a swear word…

I know that everyone parents differently, but I wish people would hold their tongue when surrounded by children, we went to a pub for a meal a few weeks ago and a group of increasingly drunk men kept swearing, without a second thought of their surroundings..

Children don’t need to hear these words, let alone use them.. and I now understand why the strongest word I ever heard my mum use, even today is mild in comparison to what I hear weekly out and about..

What is the one thing that bothers you with being a parent?