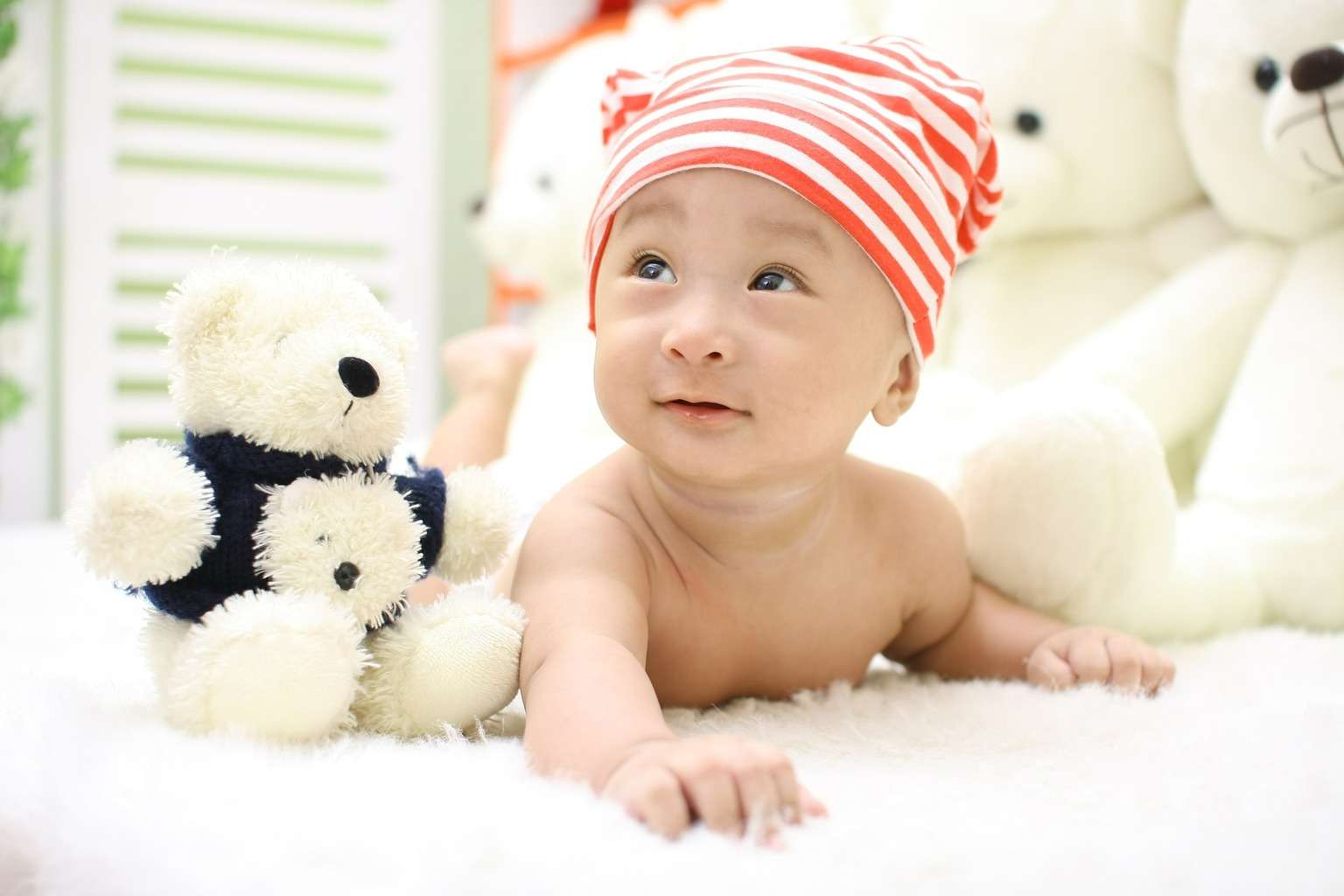 So parents, mums and dads alike. Take yourself back now to the good old days, even right back to the ‘honeymoon period’ if you remember. The times where ‘Poo’ was a word not to be spoken of. It was merely a human act of secretion that happened behind closed doors.

So you may be wondering why I’m blogging about human bodily functions. Well, my story starts back when I was pregnant with Noah. A time when I still had grips on my womanly dignity. I had my first conversation on labour with my mum. She took me through all the things that came with labour and for her, a section too.

‘When I was pregnant with you, a pooped in a slipper. Seriously, your dad literally caught it in the slipper’

My first thought was seriously mum? first and foremost, that’s pretty disgusting, and probably a part that you could have missed out that lovely labour story of yours. I mean, who even says that? .. Haha well.. read on..

Next came my antenatal classes. My first class ironically starting on the conversation of defecating during the course of labour. Apparently pretty common, pretty ‘normal’ turn of events. I was unsure if it was a way for the teacher the ‘break the ice’ in the new group or just to throw us in the deep end first. I turned to look at Jordan and he gave me the biggest look of horror whilst all I could think about is how impressive it now seemed that my dad managed to catch my mum’s ‘little mistake’ in a slipper! (Hats off to you, Dad, hats off). By now, I was becoming somewhat desensitised to conversing around the usually  unspoken acts of the human body.

40 weeks and 2 days of pregnancy and I am in a hospital bed whilst the midwife is currently helping break my waters, painful, excruciating. Then it starts! 7 hours (I think)  later my baby boy was in my arms. By this point my prior self dignified attitude had gone out the window, both the midwife and Jordan had seen everything there was to see so it was a good time to crack the ‘poop’ joke.

There was silence in the room, Jordan didn’t look at me in the eye and the midwife threw me a cheeky smile as if to say ‘LOL, thats what YOU think!’.

At that moment after birth I was utterly devastated I dared ask such a crude question! I held my little newborn baby in my arms, it was all worth it, poop included!

The first few days of Noah’s life we stayed at a birth centre which turned out to be the best thing ever! There was midwifes looking after us both around the clock and we had the help we needed at that vunerable time. The midwife did the usual routine checks every few hours on baby, and checked me too. Then came the million dollar question.

‘Have you been for a poo yet?’

Just like that. What kind of questions is that?! She was waiting curiously for an answer, all ears.

2 days and 5 midwifes asking me the same question later.. and I finally did the act. Then I knew why they where asking. I felt like my whole entire life was going to fall out of my bottom, everything just felt loose, open, I had no clue what was happening down there but it was painful. The next midwife that came for a check up had the pleasure of my Cheshire Cat smile as I told her proudly that I finally pooped! (Small applause please!) I can now understand why they kept on asking, we kind of got used to hearing the word poop, like it was second nature for these women to mention it in passing, it was.

Looking back now, that embarrassing moments (for both of us) seems like a lifetime ago. In Noah’s first few months, I can almost say we enjoyed the poopy nappies. They kinda smelt quite sweet, like caramel or porridge. This is where the love for it really began.

Our baby boy is now coming up to 6 months old and apparently bodily functions is now the ‘in’ thing. We have currently started dabbling in the ‘solids’ scene too so poops have gotten even more interesting.

These days it almost seems like the only thing we think about. For the last 6 months its all about baby poop, baby burps, baby farts. We find ourselves giving him a high five for his ‘top effort’ of a poop or a pat on the back when he’s just done a huge burp that a 20 stone man couldn’t match after downing a pint of beer. We laugh at the poonamis, and both of us are pretty impressed with what a small human can produce in one go. We have even found that sometimes we analyse his poop so much it turns into a small forensic investigation on smell, colour and consistency. 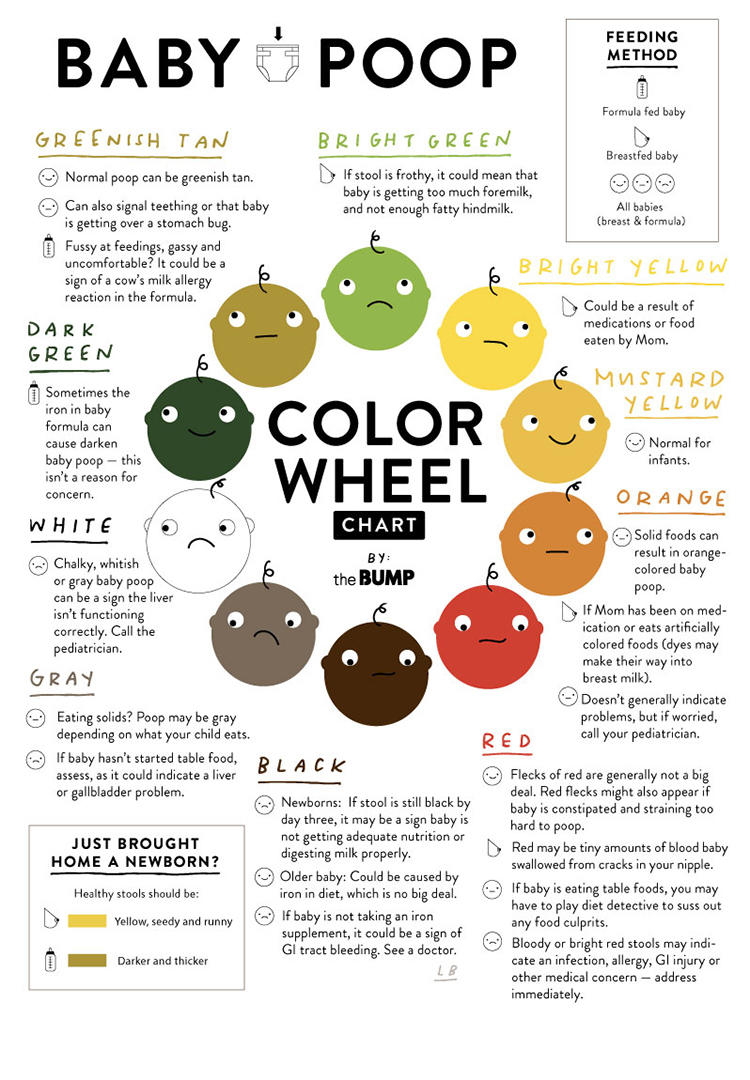 ‘Hey Jordan, Noah has kind of greenish orange poop today, what colour was it yesterday?’ …’It was kind of mustard yellow, slightly oaty smell with maybe a few lumps in parts’ … ‘Ah yep, thats pretty normal’

‘There goes the banana he had yesterday for his lunch, look Jordan, you can still see the banana!’

‘Was that just a fart or a poop? Give it a few more minutes, he’s probably still brewing it up’

‘Hes crying because he has trapped wind, he just needs to fart it out’