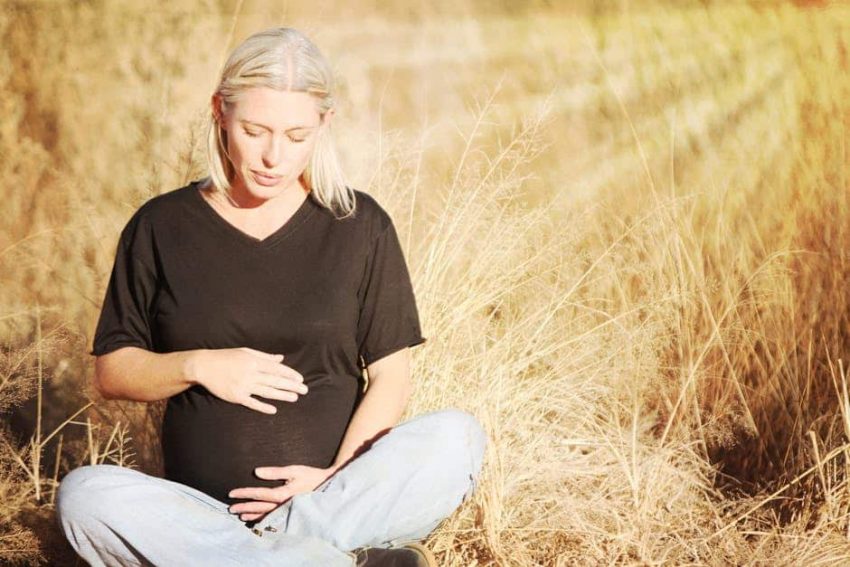 Written by Kimberley Gordon for her blog, Bump To Baby.

As I am constantly reminded, every pregnancy is different.

Some women love being pregnant whilst others not so much. Some suffer from pregnancy symptoms for a few weeks, others throughout and for the lucky ones, some gain that ever desired pregnancy “glow”. Our bodies are all unique and ‘react’ to pregnancy differently so it would be stupid to compare yours to another woman’s BUT that is much easier said than done. Especially when you feel like your body is giving up on you, your health is at an all time low, you can’t help but think is it just me? How can others be so strong and cope with pregnancy and I can’t?

For me these were just a few of the questions that kept me up at nights and played on my mind throughout the day. The reality was I’m not used to feeling ill (especially not for a prolonged period of time) and I’m quite a positive, easy-going person so having these thoughts were sending my mind into overdrive! I felt like a crazy person who was feeling down and for really no good reason. I’m having a baby; lots of people have babies’, everyday, and have been doing so for thousands of years, so of course I was being dramatic feeling the way I did. Other women work long and hard right up until their babies are due or have to look after kids they already have and at about week 9/10 of my pregnancy I could barely get out of bed! It makes you question whether you are built to be a mother and makes you feel a bit less of a woman. That maybe sounds ridiculous but when you have not been aware of women suffering from pregnancy problems, due to a complete lack of education and knowledge on the subject; it does make you feel like the only one.

Not to mention having to take time off of work due to these problems, and when I say time off work I don’t mean for a few days I mean lots of doctor’s appointments and multiple hospital trips which resulted in being signed off for weeks at a time. As you can probably imagine there’s nothing I hate more than having to take time off of work! I’m sure most people will agree if you need to phone in sick you get a rush of anxiety like feelings before calling. It’s awful! Especially with the thoughts I was already having my paranoia was ever-growing as the days I spent alone in my house went on. Luckily I have supportive managers and work with an amazing team of women who I know would not judge my absence and are nothing but sympathetic whenever I’ve been off.

During most of my pregnancy I have to admit that I have felt inferior to most women. As I’ve said there are some kick-ass mums out there who don’t complain so I did feel less capable than everyone else. However, it’s taken me until my third trimester to realise I really shouldn’t feel this way. Every doctor, midwife and physiotherapist has reassured me that I’m not pathetic and my family and friends have reminded me of how strong I’ve been throughout my pregnancy. I talk about this as if I’ve done nothing but cry and complain throughout but the truth is these have all been silent thoughts. The only reason I wanted to share my experiences on social media was for my own release and to share with others who may be finding pregnancy tough but now I believe that we are ALL strong women who go through a lot of sh*t and have the God given right to moan about it! So as I am happy to laugh off my pregnancy pain, I now also realise that if I want to complain then I can, guilt-free!