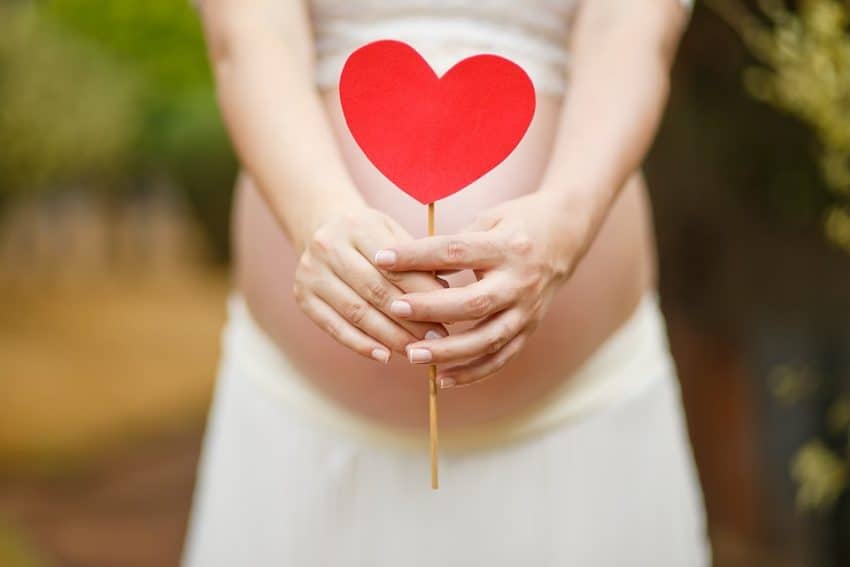 Guessing The Gender - The Most Popular Theories

Trying to guess whether you’re team boy or team girl is one of the more fun aspects of being pregnant! There are loads of theories floating around – some scientific, some nonsensical – so here are the most popular prediction theories that the mummies in our Facebook groups tend to try out!

The Baby Gender Pros website is FULL of amazing information on gender prediction! Here is what they say about the ‘Skull Theory’;

“As many other bone structures, the male and female skulls have certain characteristics that can help gender determination at an early gestational age. Although there isn’t much research on baby skull as it relates to gender determination to back this theory, there is research on the difference in skull structure in children and adults. Using the following markers is thought to be up to 92% accurate at determining gender from 10 weeks of gestation and beyond.”

“A) The male cranial mass is more blocky and massive compared to the females, which is rounder and tapers at the top.

B) Temporal Ridge – this runs along the outer side of the upper skull creating the square shaped of the upper head. More prominent in men than women.

C)A woman’s supraorbital margin (the ridge above the eyes) is sharper, while the males is round and dull.

D)The Zygomatic bone (the cheekbone that lies under the lower eye ridge) is more pronounced on the male skull.

E)The Mandible (lower jaw) bone of a woman is rounded, while the male’s is squared.

H)The supercilary arch is large and pronounced in the man.

I) A males gonion (most posterior inferior point on angle of mandible) is more flared out and sharply angled.

J) The teeth of men tend to be larger.”

This theory is rather deep, but lots of parents swear by it!

As above, The Baby Gender Pros website is brimming with ace information. Here’s their take on ‘nub theory’;

“The basics of this theory and quiet simple, it’s all about the angle of the genital tubercle. The male nub is usually 30 degrees or more than the spine, while female nub is either parallel or less than 30 degree from the spine. Several studies have been conducted and have found that, in controlled settings, nub theory ranges between 98% and 100% in accuracy. For more information, here are a couple of the most recent studies conducted:”

I can personally say that I’ve seen this theory in action; as admin for our groups on Facebook, I’ve seen quite literally thousands of gender prediction posts, and nub theory tends to be pretty spot-on.

Kudos to The Baby Gender Pros, once more! I love their website.

“Now widely known because of his early gender prediction method, Dr. Ramzi directed multiple studies in which the relationship between placenta location and gender was the focus. In the controlled group studies, he discovered that 97.5% female fetuses developed their placenta on the left side of the uterus, whereas male fetuses developed theirs on the right side 97.2%.

By tracking the chorionic villi, also known as the future placenta, he gave the world a tool to very accurately reveal the gender of a baby at just 6 weeks of gestation.  Although Dr. Ramzi’s theory isn’t 100% accurate, and there are multiple instances where the placenta is in a tricky spot, we believe a theory that is 97.5% accurate is a great foundation for a gender prediction.”

Ramzi theory is pretty complicated, but the science is amazing. I’m one of the 2.5% of people that Ramzi didn’t quite correlate with though, as Max implanted on the left side of my uterus!

Debunked! This old wives tale predicts that a fetal heartbeat of over 140 bpm signifies a baby girl on the way, whilst under means a baby boy. The fetal heartbeat sounding like a train is also supposedly a sign of a boy, whereas sounding like galloping horses is meant to mean you’re expecting a girl.

The link has been disproven by science. Your baby’s heartbeat will also be on the faster side until the end of the second trimester, when it plateaus to a rate that is still faster than an adult’s resting pulse but not as fast as the earlier stages. It will range between 120 and 160 bpm.

Another old wives tale! Going by this theory, if you crave citrus, you’re expecting a bonny baby girl, and salty & sour cravings suggest a bouncing baby boy! However, there’s no scientific basis behind this at all.

Sorry to anyone who swears by this, but this theory is total pseudoscientific twaddle! The chart will always be ‘right’ half the time considering the odds are 50/50 for either gender… if it was right for you, it was down to simple coincidence.

Tell me your favourite gender prediction theory in the comments!