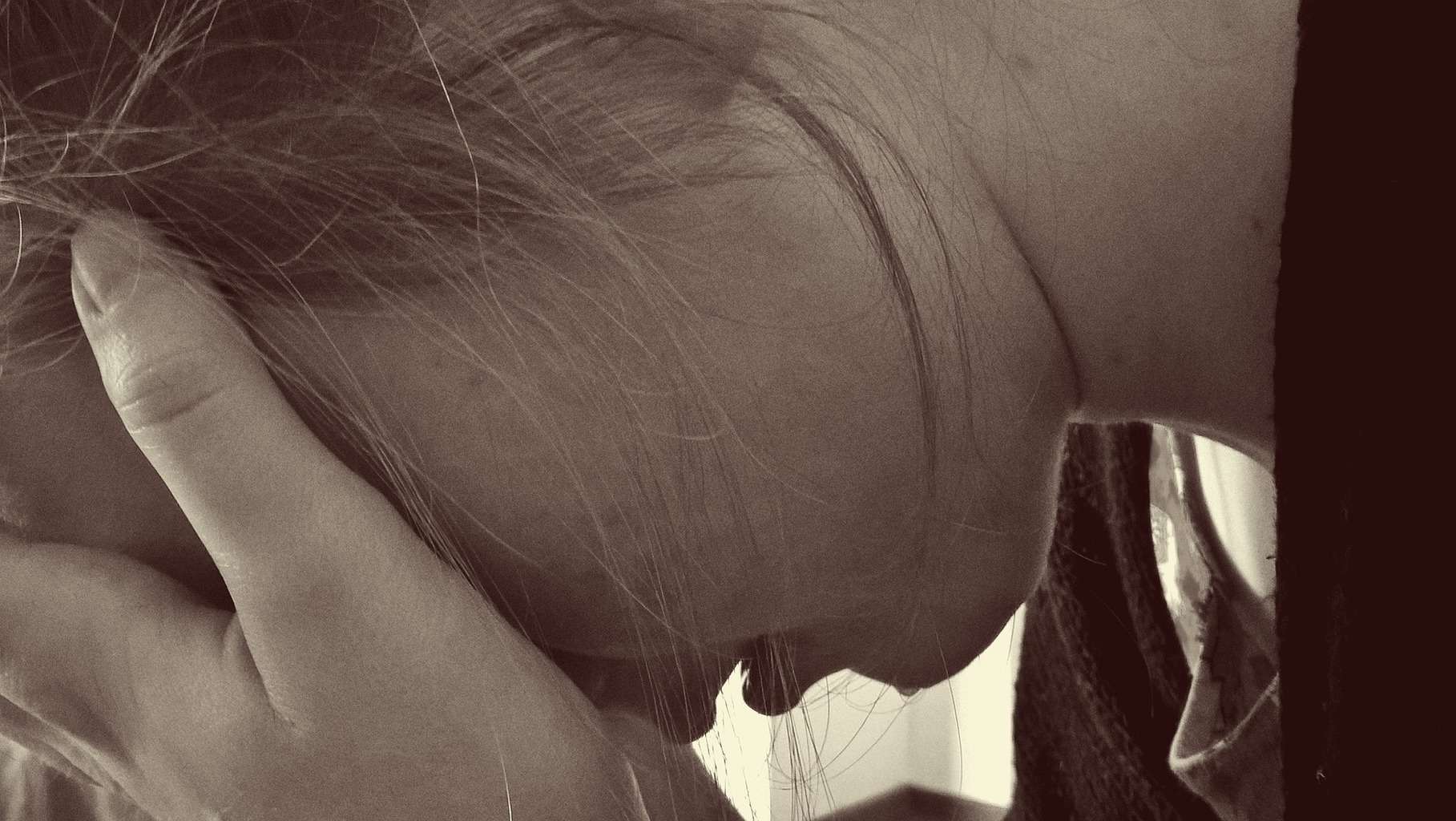 If you don’t want to believe, or if you struggle with the fact that not all mummies and daddies get to hold their babies at all, or believe that you’re not a parent until you have held your child, then you might want to skip this blog.

**This blog was written by Dannielle Evans and published by Bump, Baby & You.

Let’s start at the beginning.

I showed my now husband and we decided the lines were too faint to be real so we waited and  I did another test two weeks later.

A hundred million questions started buzzing round my head at a million miles an hour.

I called my GP at the time, and as per usual there were no appointments. Fine. It’s not like I have at least eight months to call them, right?

Work and life took over and stupidly I put the appointment off each day or when I did get one, something came up. Usually work.

I remember telling one of my best friends that her beautiful little boy was going to have a friend soon and talking about how shit scared I was, how excited I was, how I couldn’t believe how real it was…

On the 3rd November 2016, I was at work casually talking to my little alien growing inside me when I was split in two by one of the worst pains I have ever had.

Oh my days. That pain. I am NEVER EVER EVER going to forget that pain.

I called the doctors and yep, as per usual no appointments but a doctor would ring me back later.

I wear panty liners anyway as my OCD wouldn’t allow me to get my granny pants dirty. Heaven forbid. I didn’t feel the need to use the bathroom so after the pain had subsided slightly I just tried to continue as normal. I now wish I had used the loo as I would have realised I was bleeding and probably would have clicked before 14:00 when the female doctor called and after explaining my symptoms said it was highly likely I was experiencing an early pregnancy loss.

Apart from being told to monitor the bleeding and come in if it gets worse, just rest and take it easy and take another test in two weeks time to ensure I’m not still pregnant.

No offer of a health check, no counselling.

I’m now left to tell my now husband that I have just lost our first baby.

That was the easy part. I buried my head in the sand and pottered on with life and work.

The few people I mentioned my misscarriage to were fantastic and really supportive which encouraged me to talk about it more and even give our baby a name. “It” became Sky Robin Evans. My husband and I had a little memorial and that was that.

I remember one night in the second week of December I broke down. I screamed, kicked and punched my bed, cried, shouted. It all came out.

Why are people so mean?

I want my baby back.

I can’t be the strong one anymore. My darling then fiancé took the news worse than I had at first and broke down at his works Christmas do which was when I told my then supervisor what had happened and got a Royal telling off for not saying something sooner, love her! She was fantastic but annoyed that I had bottled everything up.

As if seeing everyone with new babies this year wasn’t hard enough along comes loss number two in May 2017.

However may it be said, my new GP was excellent. Male, extremely reassuring, gave me a full check, bish bash bosh.

What kills me inside is when people, USUALLY PEOPLE WHO ALREADY HAVE CHILDREN, either shy away from me because they don’t know what to say to me, or say something smart like “It’s all for the best”.

Who are you to tell me and my husband that we aren’t parents and it’s all for the best?

As soon as that zygote makes its nest in my womb we are parents.

Why shouldn’t I talk about Sky and baby two like they are with me now ?

Why shouldn’t I talk about losing my babies?

Why is it that In the 21st century, mummies and daddies of early halo babies cannot talk about their babies like a mummy who has an older halo baby she actually delivered and held for a few precious moments?

Why should I feel like I’m on a witch hunt for talking about a real life problem that so many people still treat as a taboo – the same as periods?

People need to wake up and smell the coffee.

Early pregnancy loss is real, we deserve to be recognised as parents and we need to stop being told it’s all for the best and it’ll all be ok.

Me and my amazing husband Craig on our recent wedding day.