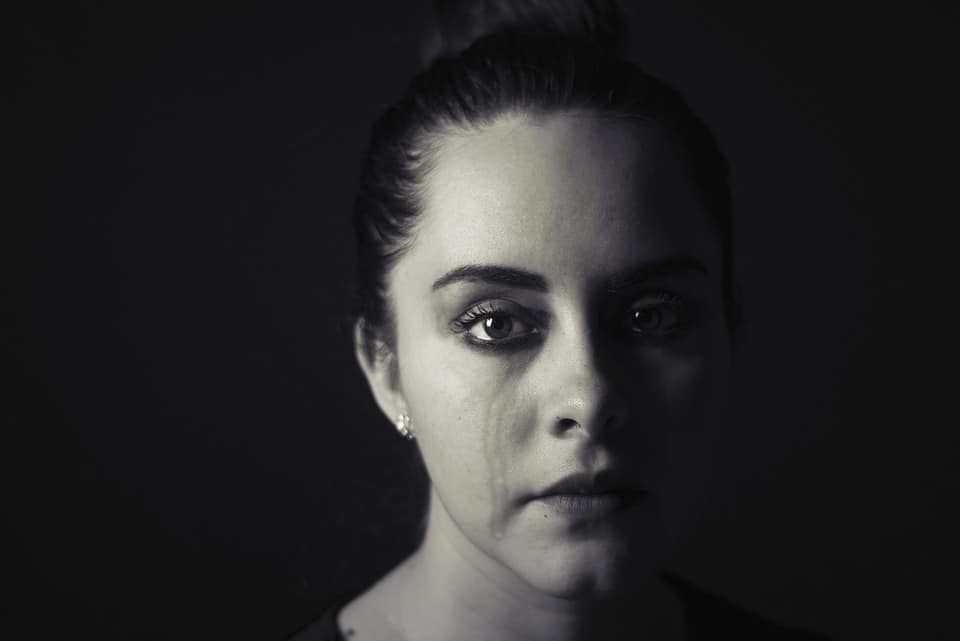 My journey through Hyperemesis Gravidarum