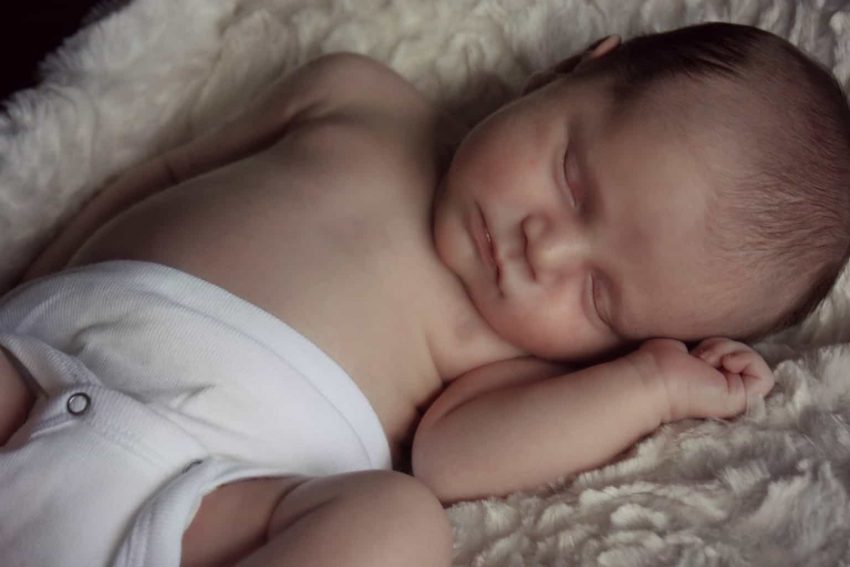 Late Night Musings When My Son is Asleep, After a Long & Hard Day

It’s 11pm, my son is asleep, Netflix is on, but my day isn’t close to ending yet.

I’m yet to put the bins out, do the laundry, wipe surfaces, and do some washing up – things I cannot do with my son around, because he’s still at the stage where he has to be involved in every single stage of what mama is doing. I work from home as our Content Editor during the day, so the late nights are the only time I really have… It’s exhausting, but I know I’m not alone.

This is a shout out to all the mummies out there who are first to rise, last to bed.

This is a shout out to all the mummies out there who crave 5 minutes silence late at night to watch trash TV just to allow their brains to ‘switch off’ for a moment.

This is a shout out to mummies who find themselves doing the housework during the twilight hours because their kids want cuddles when the bins need emptying, meals need prepping, and laundry needs doing. I choose the cuddles, and the late nights that come as a consequence.

This is a shout out to mummies who sit amongst the debris of the days chaos this late at night, silently contemplating their life, where to start, how to make the room habitable again… and wonder momentarily if it’s even worth bothering because the whirlwind of crazy children will only make the house chaotic once again, before sighing and picking up the duster.

This is a shout out to the mummies who cherish an evening of television that isn’t Peppa fucking Pig or any of the other irritating kids TV shows that seem to seep into our brains and drive us loopy with their jingles.

This is a shout out to the mummies who feel overwhelmed, and come the end of the day, have a little rant/cry because they’re so bloody tired, but after, they realise how much motherhood fulfils them and how worth the lack of sleep and stress really is.

This is a shout out to mummies everywhere, sitting up late at night like me, musing about the hard day they’ve had and mentally preparing themselves for tomorrow. You got this! Keep rolling with the punches, and remember that the hard times are rewarded with good times tenfold.

Love from Katie, an exhausted, overwhelmed mother making the most of 5 minutes peace… Xx