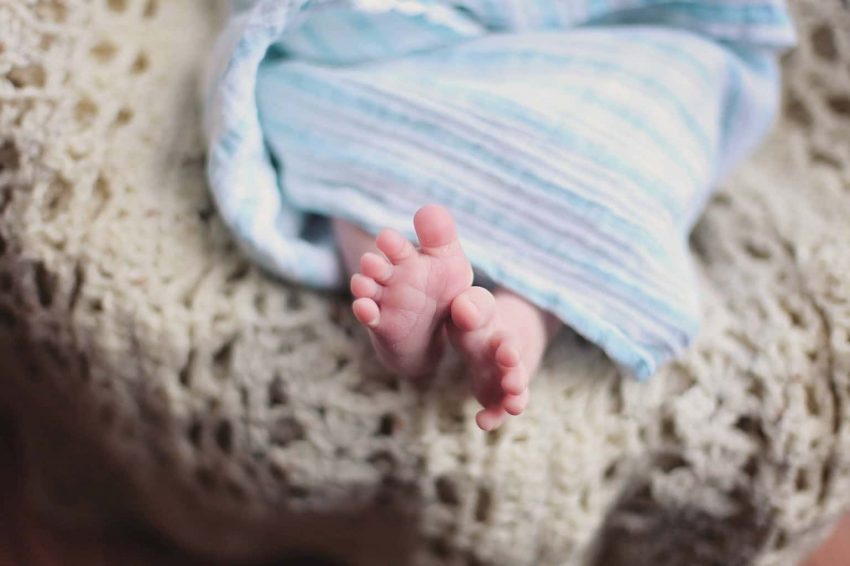 Mind Over Matter: My Caesarean Section

IT’S OFFICIAL. AFTER A ROCKY FEW WEEKS, I’VE BEEN GIVEN THE GREEN LIGHT TO TRY FOR A VAGINAL BIRTH AFTER MY CAESAREAN.

Its a huge weight lifted off my mind. However, since finding out at my 20-week scan that another caesarean was potentially on the cards, it’s got me questioning what my real reasons are for wanting a vaginal birth? Initially, I put on a brave face. I want a VBAC because it’s a better recovery. I’ll be able to pick up Rory and he will be reasonably unaffected. It’s the safer option. But when it really boils down to it, are they my reasons?

They are good reasons to try for a VBAC and absolutely are part of my decision process. But what it really boils down to is that… I want closure. To stop feeling guilty. I want to stop feeling robbed of a natural birth.

It genuinely pains me to say it, but many times in the last year I’ve had to think before I say “I gave birth”. I’m embarrassed to say that I feel like less of a woman because I didn’t deliver my baby the way that nature wanted. I feel sad that I can’t walk away thanking modern medicine for the safe arrival of my baby because my brain won’t let me.

WHY CAN’T I MOVE FORWARD?

There are so many aspects of guilt attached to my caesarean that I just can’t bury no matter how hard I try. Firstly, I feel guilty that it was potentially my fault. If you didn’t catch my labour and delivery story it’s always been questionable as to whether my epidural caused my c-section. Secondly, I feel guilty that I feel sad about it, that I have let naive people and flippant comments such as “too posh to push” define the way that I feel about myself and the birth of my child.

I don’t know how to stop feeling that way that I do about my caesarean and I feel sad that the only reason I have currently come to terms with it is that I have a chance to try again. I hate that I can’t put my feelings behind me and think with logic. I’ve struggled to process any of it without emotion and I know that’s wrong.

I would love to be able to be grateful for my labour. To of not feared the prospect of having to do it all again. My feelings towards my traumatic birth are no different to someone that suffers from depression. You can’t say to them “cheer up” or “you have a great life, why are you depressed” because our minds don’t work like that. I know I should be grateful that my baby was delivered safely. I know what medical science is a miracle and I do apreciate that. My brain has it’s own mind, its own triggers and its own hormones that process it differently. That attach emotion.

Did you have a traumatic birth? Were you able to move forward from it?