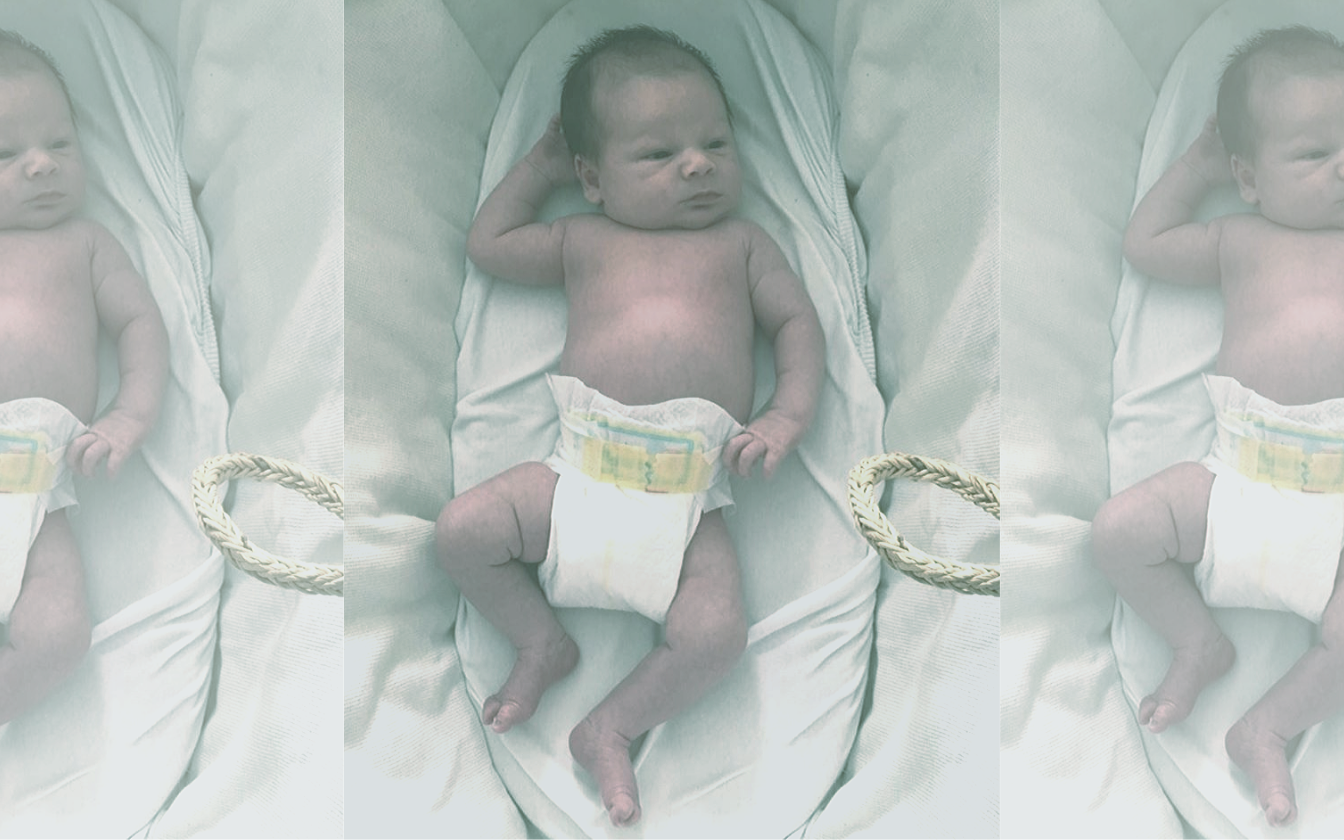 Mummy, You're Not 'Failing'!

Mummy, if you feel like you’re doing motherhood ‘wrong’, then I have something to tell you.

You’re not failing. You’re not ‘doing it wrong’. Motherhood isn’t easy, and it’s the sort of responsibility that you learn as you plod along. Isn’t it crazy how much difference 7lb (or a few less/more) can make on your entire life? It’s no surprise that our self confidence can take a huge blow, especially if you’re a new parent, and in the haze of post-partum exhaustion and flurry of new daily routines that come with parenthood, it’s really easy to lose your sense of rationality and feel like you’re at fault.

I’ll never forget the day I took my son to a baby group, not long after he’d gone from toddling to full-pelt sprinting. I spent the first hour running after him trying to stop him from escaping from the room through the double doors and out into the car park (clearly this place shouldn’t be hosting baby groups, the security was worryingly poor), and on the final bid for freedom, his arm slipped out of my hands and he fell with a clatter to the hard, varnished wooden floor, banging his head badly. You know the type of cry that’s so intense and upset that they struggle to breathe until they finally get a shriek out? People were staring, kids stopped mid-snack to gawp, Max was howling on the floor like I was murdering him, so of course it made perfect sense for ME to then burst into floods of exhausted, embarrassed tears and curl up on the floor with him in my arms…

I felt like the world’s least capable, most pathetic excuse for a mum and sobbed in the toilets whilst his auntie watched him back in the main hall. I couldn’t even stop my own child from trying to escape without him getting injured, in my eyes, but with time and an increased sense of clarity I’ve come to realise that…

That’s nothing on the early days of his life, though. Ever heard of colic? What about reflux? Oh boy, you’re in for a treat.

I was a brand new mum, and both colic and reflux were alien concepts to me. None of our family had children who’d had these issues either so it’s not like I had any helpful insight from my ‘village’ other than bad advice given with the best intentions that ultimately stopped me from breastfeeding a lot sooner than planned. Not that formula helped. Ha! No, it became even worse, and relactation didn’t work despite hours a day spent trying.

When you’ve got a new baby who doesn’t sleep, who spends his days screaming in agony, projectile vomiting every feed and then demanding the same feed again straight after, and scratching the shite out of his poor little face, it doesn’t help to be told by a GP that it’s normal and ‘definitely not an allergy’ when your instinct is screaming at you ‘NO IT ISN’T NORMAL!!!!’ but hey, what did I know? New mum, hysterical, overly paranoid, right? So clearly his situation was something that I was doing wrong. But what? I couldn’t pinpoint it. Cue me feeling even more incompetent as a parent!

I felt like I was failing to extreme levels. I couldn’t even make my poor little baby content. 15 minutes of cuddles here and there where he wasn’t inconsolable was as good as it got. Of course, lack of sleep and anxiety would have clouded my perception here and contributed to my feelings of failure, but looking back, it was SO HARD, the hardest time of our lives so far, I’d wager, and we did the best we could in a pretty bad situation. In the end, it turned out that…

I’m sure so many of you can relate, even if your baby doesn’t have these medical conditions. It can feel like a fight to be taken seriously as a first time mum, and if your child seems unwell in any way and you can’t resolve it, it’s so bloomin’ disheartening. It’s not your fault, though.

I could write a list that would take all year to read here – I’ll spare you, but I hope you get the gist.

As mummies, we put such lofty expectations on ourselves.

But we need to remember… We’re still humans.

So mummy, even if these specific situations don’t apply to you (we’ve barely scratched the surface when it comes to mummy struggles here), take away this from my anecdotes…

You’re not failing… You’re just learning. Trust your instincts, and as your child’s advocate, be their voice. Accidents can (and do) happen, and you know that nasty little voice in your head that is berating you? It’s born from lack of sleep and your brain making space for all the new mummy skills you’re learning & honing, so lock it away and throw away the key.

Remember – you’ve got this. Stop being so hard on yourselves.