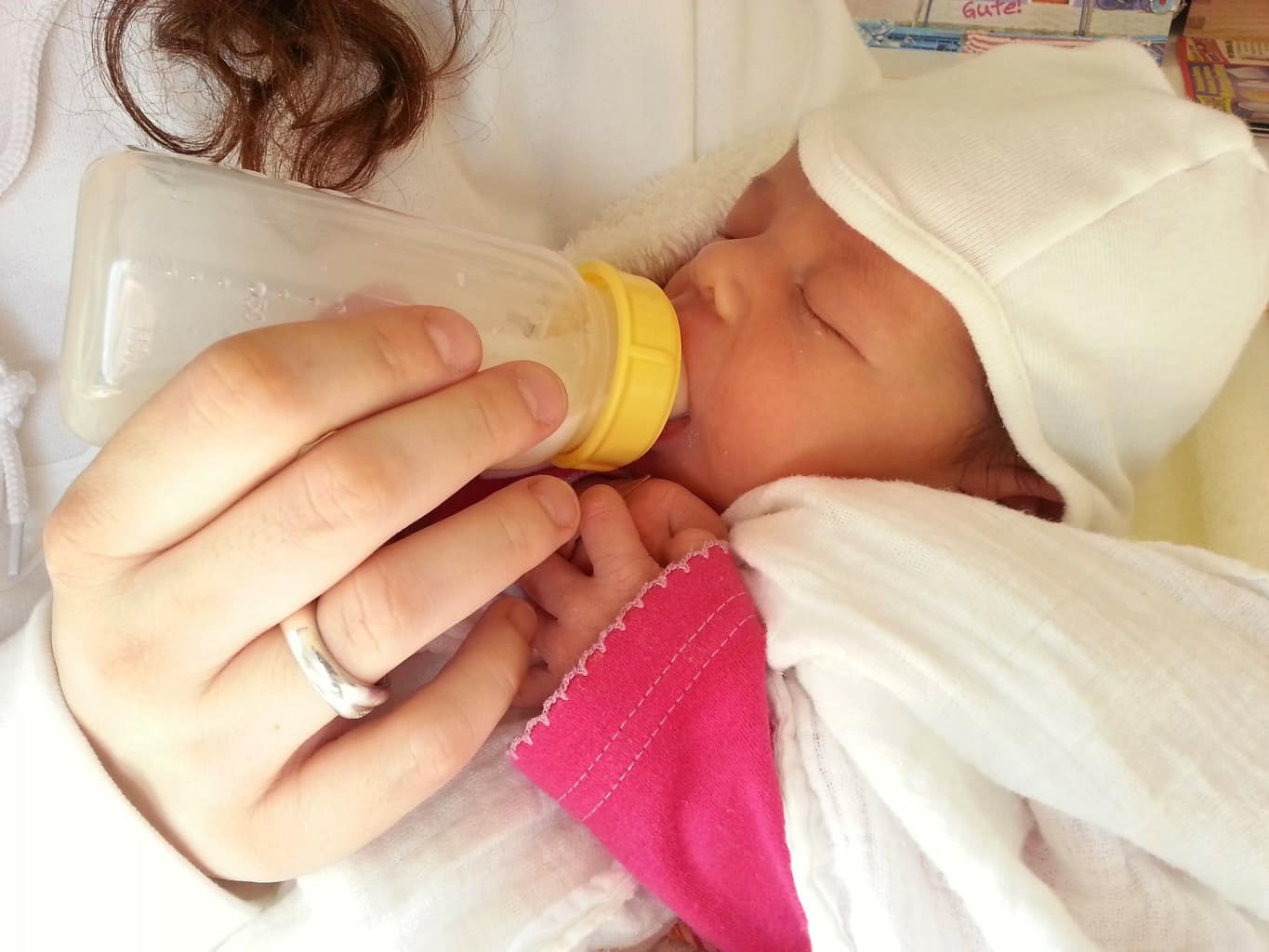 My Decision To Stop Breast Feeding

From the moment I found out I was pregnant, I was determined to breast feed my baby, with the aim of making it to six months and then maybe to a year. Thus my decision of whether or not to continue breast feeding was something that I deeply considered and had been an emotional decision for me to make.

Following a difficult labour, with no skin to skin following birth due to me being under general anaesthetic, I felt as though the odds were already stacked against me. My little one struggled to latch during our stay in hospital, the midwives were amazing assisting me to get him to latch properly which took many attempts! When we got home I thought I had it mastered, until my nips were torn to shreds and I started using nipple shields. Again to me, this felt like another step back. The biggest set back came when we learnt that baba wasn’t gaining weight and was actually losing weight, weighing the same at 4 weeks as he did at 2 weeks. I felt as though I’d failed him. He was checked for tongue tie and for any internal problems preventing him from gaining weight which all came back normal.

This feeling was bittersweet, I was happy there was nothing wrong with him but disappointed in myself that my milk wasn’t doing what it was supposed to do. We were put on a feeding plan to top up with expressed milk, 16oz across the course of a day. This turned me into a human milk machine; breast feeding, topping up with a bottle of expressed milk, then expressing my milk, in which the process could take an hour and a half only to be repeated an hour and a half later. Now I know the benefits of breast feeding as I put a lot of my time during pregnancy releasing my inner nerd finding out about this topic but does this outweigh me being able to enjoy my newborn and firstborn baby.

At a time when my hormones are still all over the place is it time to make a selfish decision to stop breast feeding for my own happiness to be able to enjoy my baby and my time with my partner being a family for the first time. This experience we will never get back. I’m still undecided on what decision I will make, but I’m starting to come round to the idea that it may be ok not to continue breast feeding my baby, if it means that baby gets a happy mummy and a happy family life instead.