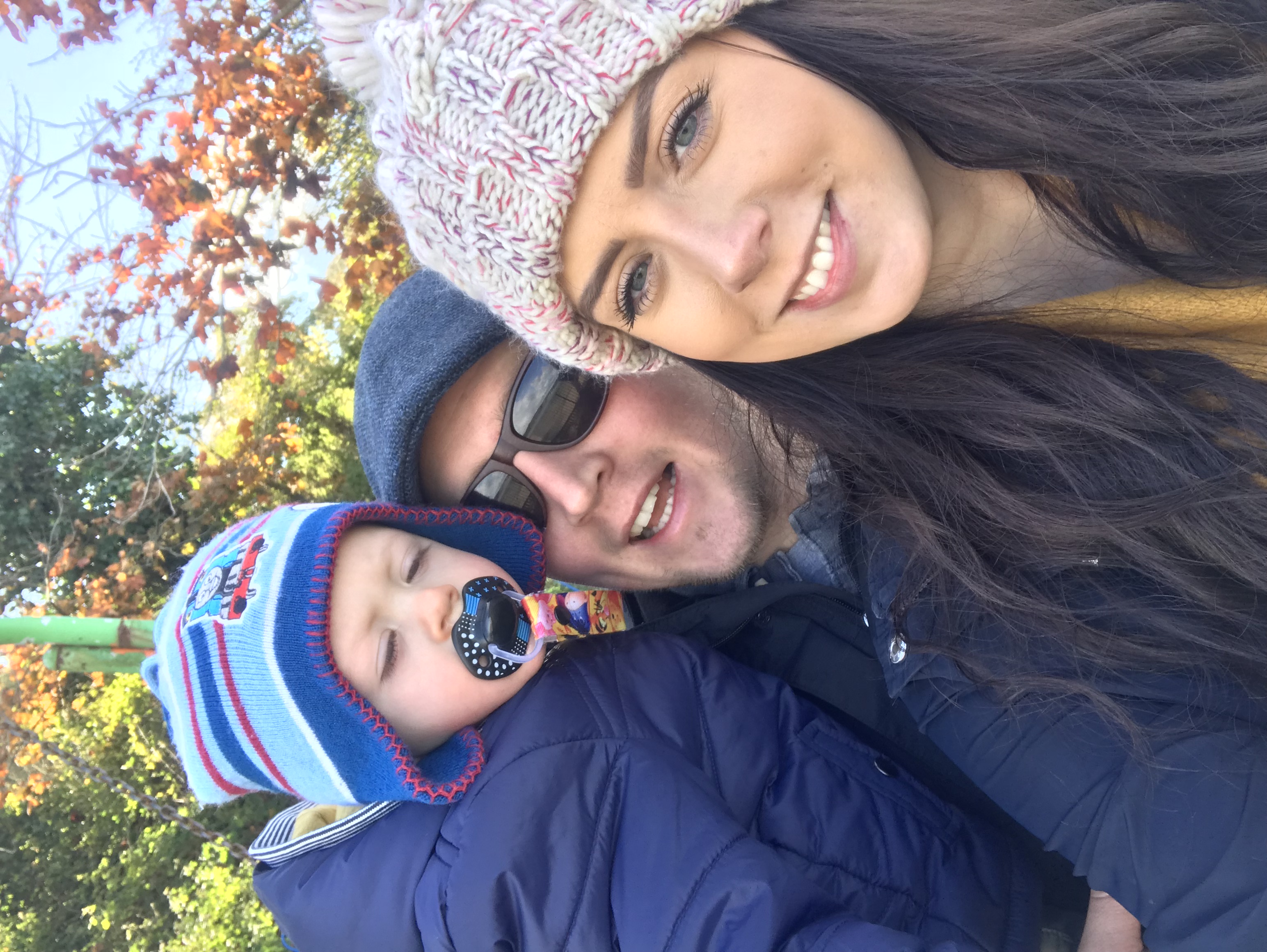 I want to begin by starting this blog with a note that this story may be sensitive to some people and may contain TMI (too-much-information). So please feel free to stop reading here.

I learned a lot through this experience and it’s made me and Greg so much stronger. I now appreciate how it feels to go through a miscarriage and the people who help those who’ve gone through it such as The Miscarriage Association.
If you’re going through or have recently gone through a miscarriage, stillbirth or infant loss, know that you’re not alone. No one can make the pain go away, but it will get easier. It helped me by talking to friends and family members. It was shocking to hear how many have actually been though it too. If you’re looking for someone to talk to, even just for a bit of comfort, you can email me here.
Thank you for following me on my crazy mummy journey so far. Hopefully we will have good news about a new addition to our little family in the future, but for now, it’s time to concentrate on us.
xxx
early pregnancymiscarriagemiscarriage awarenesspregnancy loss
Tags
Early PregnancyMiscarriageMiscarriage AwarenessPregnancy Loss