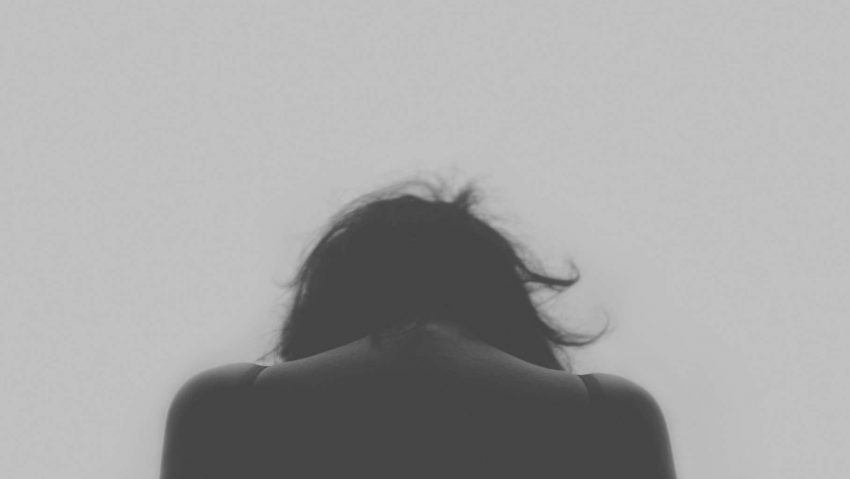 This post has been a long time coming and I wish it’d been something I read earlier.

Post-Natal Depression is a subtle thief. It’s not not there one day and then there the next. It inches into your life and robs you of yourself and your sanity so slowly and over the course of time that you don’t even realise it. You don’t notice you aren’t you any more because the changes have been so gradual. You’ve been replaced by someone else: someone more spiteful, more likely to hold a grudge,  someone who can simultaneously feel isolated and isolate themselves.

It’s important to be honest. Honesty is the best policy. It’s what I was brought up to believe. But it’s impossible to be honest with yourself when you can’t see yourself anymore. In a conversation with someone recently, they said to me “I’m not the kind of person who takes pills”. Neither am I. Never did I think I would be taking anti-depressants to cushion my mental status. But here I am. I am saying it. I have Post-Natal Depression.

I realised I had it after an argument with Tom when Molly was 10 months old. I didn’t realise that it could become clear so late on. I also thought that PND was a mother struggling to bond with her baby, thinking or feeling harmful thoughts about herself or her baby. These can be true too but for me they absolutely weren’t. In fact, my bond with Molly was so strong I think that was partly the issue.

At first, her diagnosis ignited a fire of determination in me. I rose to the challenge but then it took over and I began to spiral out of control. On the outside I was coping well (I don’t even think my parents knew) but on the inside I was falling apart and I didn’t actually realise. I had to be in total control over everything that Molly experienced and her routine. If it wasn’t what I’d been advised or that I’d read about then it was wrong ergo Tom was wrong all the time, no matter what he did. I slowly descended into mental isolation. I felt misunderstood, not taken seriously and I became neurotic about every minuscule thing in Molly’s life. What if I didn’t know something that would help her because I hadn’t read enough or asked the right questions? What if I didn’t do something right at the optimum time in her development? I would be hindering her. It would be my fault. Every night I would lie awake struggling to let go and fall asleep, paralysed by fear and anxiety that her heart condition would mean she stopped breathing in her sleep and I would wake up to find her cold and lifeless. I knew it was irrational but I couldn’t shake it off. I knew I couldn’t stay awake 24 hours a day but I couldn’t rid myself of this nagging fear it would all end badly. I also didn’t realise how out of control I was.

It’s easy to fall into the misconceptions.

I thought it was more natural to feel how I felt because Molly’s diagnosis was post-natal. I’m sure many people would think that it’s natural I have PND because of Molly’s diagnosis. But her diagnosis isn’t the reason, it just intensified my lack of self-worth and my anxiety that I wasn’t and never could be good enough.

I spoke to my Health Visitor Initially and then had an appointment with the Nurse Practitioner. I actually felt better almost immediately I think because this dark cloud of self-doubt and self-loathing had been lifted. There was a reason I felt like this and it wasn’t because I’m a horrible person or a shit mother.

When you are pregnant all the information is given to you, the expectant mother. The emphasis is always on you. I’m calling for partners to be given more information. Particularly about things like PND. Tom listed all the things that were different about me since having Molly and he could have written the PND leaflet on symptoms but he didn’t know that that’s what they were. Partner’s need to know. They need to recognise when you’re in too deep. There needs to be more to support Mums at home and the best way to do that is to educate partners as much as expectant mothers.

It’s also far more common than people realise. When I was pregnant I thought, “that won’t be me”, but it is and it can happen to anybody.