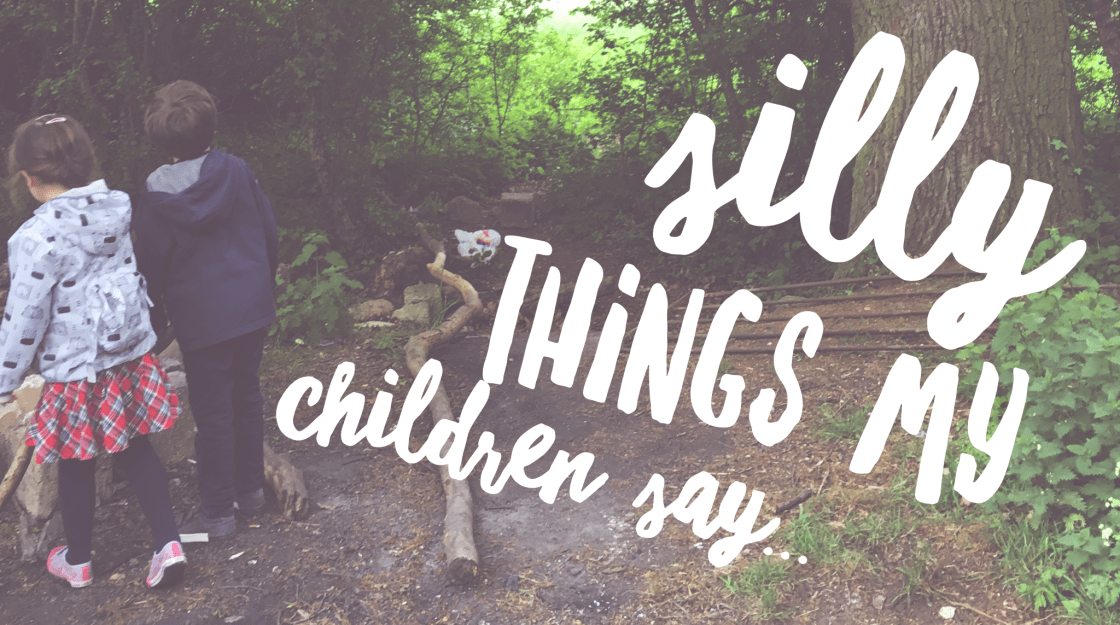 My son said something funny last week that really made me chuckle, it wasn’t really a joke and he didn’t mean to be funny, but what he said made me giggle to myself.

On the way to the dentist in my mums car, another exciting Mini adventure, we drove past our local shopping centre in the town, and he said loudly and proudly that;

“There are lots of cars going into the par cark today”

He paused and checked what he just said, attempted to correct himself but said ‘par cark’ again and I told him what he meant… which was obviously car park.

The reason this silly little slip up made me laugh as I can remember throughout my childhood saying ‘par cark’, when you watch children grow up you remember things you once said or did as a child, part embarrassment and part hilarious.

It’s such a silly thing too, I know he will remember doing it himself when he gets older and probably, if he decides to have children of his own catch them say it too.. but it really made me think about social media again, their school sent a letter home which asked parents not to share embarrassing stories of their children online and I found that really hurtful because surely they the school have no right to dictate what I put up on my private social media.

I honestly wish social media was a thing back when I was a child, there would’ve been more photos and more funny stories to share and look back on, many of my story tellers aren’t with us anymore and their tales and quips are slowly going too, getting warped the more they are being told, id love to have a written record of silly events, if we cant be embarrassed by our old tales then how will we ever accept things and more on?

I use an app called Timehop, it looks back on what you have said since you’ve had a presents on social media and each day I get a new update of the silly things that have occurred and I love even the stupid things I once said.

Taken from my blog www.mummycatnotes.com