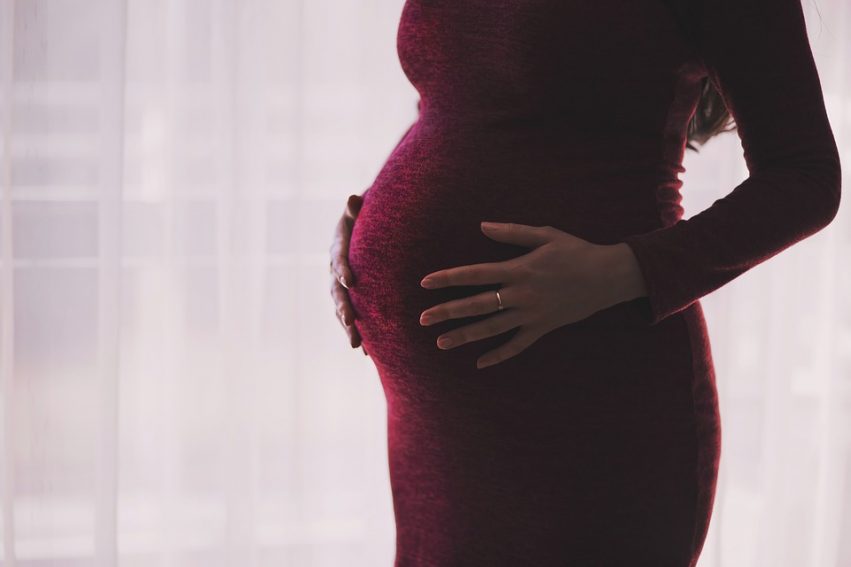 The road to motherhood.. Pregnant life.

This is quite a long one, grab yourself a cup of tea and a snack and read away..

Since for as long as I can remember it has always been a dream of mine to become a Mum. I don’t think there is a more exciting adventure then the one that turns you from a woman into a Mother, its an experience filled with so much emotion, hormones, tears and joys (a lot more then i ever imaged to!).  The way i’d thought being pregnant would feel and the reality are two completely different things so i thought i’d share my adventure so far with you.

So a little about myself, Im 22 years old I have worked as a carer since the moment i left school i always knew it was the job for me. In 2013 I fell pregnant but unfortunately it wasn’t meant to be at 6 weeks my little squish decided to go to sleep, after this i never went back on contraception but never really tried to fall pregnant it was always if and when it happens it happens. During 2015 i finally got diagnosed with PCOS [Polycystic ovary syndrome] after suffering with missed periods from months to years on end and got put on medication to try help any symptoms that ran along side it. 2016 I fell pregnant again and because i wasn’t having periods regularly i thought nothing when it didn’t come after some aches and pains that didn’t seem right i took a trip to the doctors to find i was intact pregnant they sent me straight for a scan to see that the aches and pains were caused  because little nugget had stopped growing at 10weeks, this time everything seemed more complicated and i ended up needing surgical help.

At this point after this whole experience and the heartbreak i had given up all hope of ever falling successfully pregnant…..

January 18th – I was on a night shift at work I remember feeling particularly sick but thought nothing of it just assumed I was tired and hungry as it had been a long night I remember standing waiting for my bus after my shift telling my best friend just how poorly I felt when they came out with the typical question “Your not pregnant are you?” the penny then dropped in my head I realised in fact i was 5 days late for my period so I picked up a test I was so excited the moment I walked in the door I headed straight to the toilet. There was two voices in my head one excited one saying now its your time the other saying you’ve done so many of these that have come back negative don’t get your hopes up. This time it was different straight away clear as clear there was a blue little +. The feeling of happiness was so overwhelming I never slept after that night shift.

Its starting to become real

That same day I’d rang the midwife and beamingly said down the phone ‘ Im pregnant’ I just loved saying those words, I got booked in for my booking appointment for a few weeks down the line. I rushed out to buy Folic Acid and pregnancy vitamins to start straight away. I rang my Grandma to tell her the news that I was pregnant, just saying the words felt magical.

I went to a routine appointment at the Drs in which they saw i was pregnant when doing some basic observations and pressing on my tummy i complained how it hurt, so he instantly referred me to the early pregnancy unit with the words ‘Ectopic’ floating around I was so scared, walking back into the early pregnancy unit where my heart had been shattered twice before I sat anxiously waiting for my name to be called for my scan. Within a few moments the screen was turned so i could see i took a deep breath in and the words ‘heres your baby’s heartbeat flickering away, everything seems perfectly fine’ never have I felt more relieved in my life. There on the screen was a little flickering splodge that resembled nothing of a baby.

I waited anxiously for these first 12 weeks to pass until i could say i’d made it over the milestone of the first trimester. I had no real morning sickness just slight nausea was the only symptom I had it felt a breeze I’d seen so many people say how they had horrendous sickness and were super poorly i seemed to get away with it lightly.

13 weeks pregnant – I had my 12 week NHS scan. I sat anxiously waiting for my name to be called dreading it incase something had changed in those few weeks. My name was called, the gel went on a few seconds later there i saw again my little baby. Finally things sunk in.. Its really happening.

I made it passed that milestone i breathed a sigh of relief, i let things sink in more. I started to plan things, look at little tiny baby clothes every thing looked so cute, the question floating my head the whole time was ‘is splodge a boy or girl’ i didn’t want to wait to find out as soon as i could i booked a private scan to find out the gender. Reading all the old mothers tales I had convinced myself i was having a boy.
I’d found a new love for tomatoes, any sort any kind on there own, in a sandwich for breakfast, lunch, tea or a snack I just couldn’t get enough tomatoes. When i wasn’t stuffing my face with tomatoes you would probably find my crashed out asleep from week 17-23 i had no energy what so ever i could literally get up, eat breakfast (tomatoes) and sleep.

At 17 weeks pregnant i found out the gender of my little splodge – “You’re having a girl” to start with I was in shock, I truly had convinced myself it was a boy. During the scan she was not shy in proving she was defiantly a girl which wasn’t very lady like.
During the second trimester I found out I was Group B Strep positive, I was informed of how this would be treated during my labour.
The second trimester seemed to go on forever, or maybe I was just impatient (most likely), later on in the trimester i truly understood what pregnancy hormones were and they hit me like a ton of bricks. I could cry and get emotional at anything and everything. I started to learn the aches of pregnancy the sore pelvis when I had walked to much, backaches and just pure tiredness. I truly started to feel like a mum to be, every week I would take bump pictures but being a plus sized lady it felt like at times it was more stomach then bump i wondered if i would ever have a true bump..

The third and final trimester – [Now]

Everything up until now has seemed rather straight forward in pregnancy i could not believe my luck (touch wood it continues).

The tiredness wore off, it went almost to the opposite since the third trimester some nights I find myself clock watching un-able to sleep. My pelvis has grown more fragile as the weeks have gone on and I find myself ‘uhghing’ and ‘oohing’ when doing certain tasks (bending especially)
Due to certain factors I have been having 4 weekly growth scans, 28 week scan everything was perfect she was growing beautifully and at the right pace, you could see her moving around and how much she had grown since the 20week scan.

I started to look really pregnant there was no questioning ‘is she getting fatter or is she pregnant’ it seemed to happen in almost a week I literally ballooned. I had an episode of reduced movements but everything was fine.

My second growth scan was at 32 weeks and they picked up on the fact i have excess fluid [Polyhydramnios]. It started to become apparent I was feeling the baby moving less and less due to her just being in so much fluid, so from 33 weeks they decided they wanted me in twice a week for CTG monitoring.

I find myself with a lot of free time on my hands now and as much as I’m making the most of it theres day’s I get bored and want to be creative, and having this opportunity to share my creativeness and my favourite experience so far is amazing.
I can’t wait to continue to share the rest of my road to motherhood and my motherhood experiences..

Promise my next post won’t be as long. Check back soon for more!