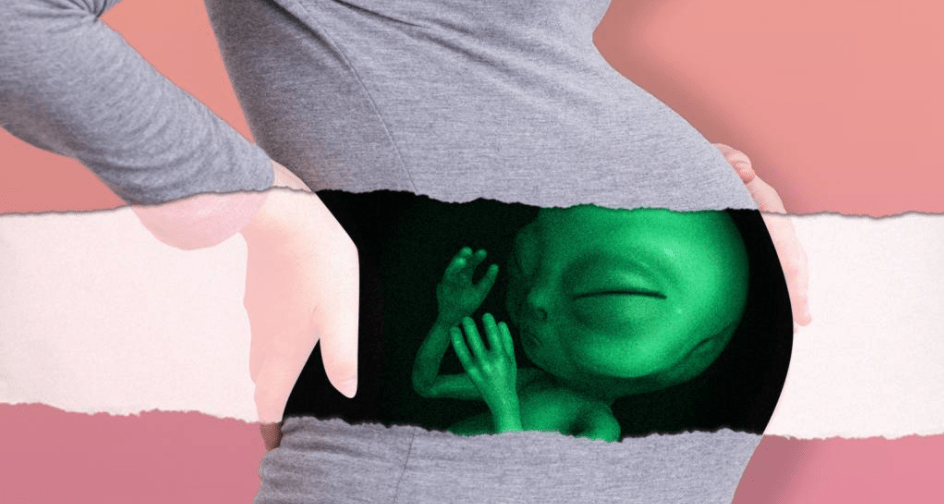 Tokophobia - The Fear of Pregnancy & Birth!

“I am terrified of having an alien in my belly,” says Samantha. She has tokophobia – an extreme fear of pregnancy and childbirth that a recent study estimated to affect 14% of women worldwide.

Tokophobia affects a significant number of women – but what is it?

“It’s on my mind all of the time,” the 26-year-old says. “Seeing pregnant women freaks me out, and even just talking about pregnancy or birth can make me shake, sweat, and set off anxiety attacks.”

Tokophobia is different to feeling nervous about pregnancy or childbirth, which for many women is normal, according to baby charity, Tommy’s.

Women with severe tokophobia can go to extreme lengths to avoid pregnancy. Rena Gough, a hypnobirthing coach who runs sessions for women with tokophobia, says: “Some women have abortions because they are so scared of going through with the pregnancy, or simply avoid pregnancy at all costs”.

Samantha goes to weekly therapy, but says friends and family are not often helpful, telling her “it’s not a big deal” and “you’re overreacting.”

“My husband has wanted a family for years,” she says. “I tried to face my fear and come off the pill, but now I just avoid sex as much as possible because I’m so scared. I’ve even thought about taking the pill behind my husband’s back and pretending I can’t get pregnant.”

She adds: “I just can’t wrap my mind around a breathing, growing, human kicking my lungs and ribs. I don’t trust my body to go through it, even though I know that’s what it’s made to do.” 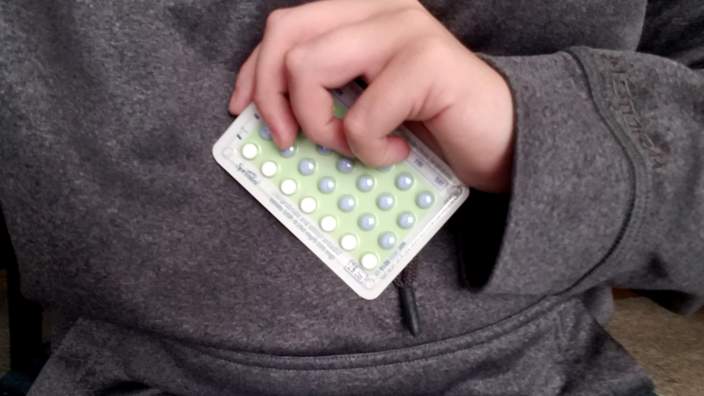 Sophie King, a midwife says she’s seeing “more women coming through the door with it than they used to do, possibly because tokophobia is linked to anxiety disorders, which we’re also seeing more of.”

The Mental Health Foundation’s most recent figures (from 2013) reported that there were 8.2 million cases of anxiety in the UK, with women aged 16 – 24 almost three times as likely to be diagnosed with anxiety disorders as men.

Laura, 33, from Dunblane, attended Rena’s sessions to help her cope with her fear of labour before having her baby boy.

“I’ve had a fear of birth for as long as I can remember that I think comes from watching the harrowing birth scenes on TV and films, and hearing stories about births gone wrong,” says Laura. 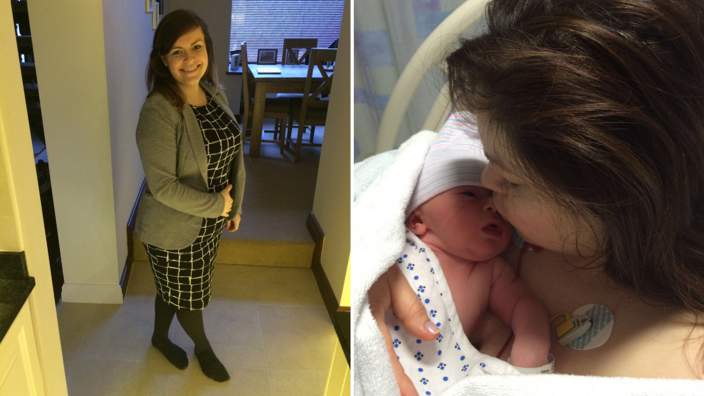 From a friend whose labour “lasted six days”, to a family member who said it felt like “being split in two”, Laura says the idea that labour would be “too painful for me to cope with” was ingrained in her mind.

Even though Laura always wanted a family, the initial excitement when she found out she was pregnant was quickly replaced by the “realisation that, ‘Oh, God, now I have to actually give birth’.”

Sophie says there are two types of tokophobia: primary, which occurs in women who have never been pregnant before, and secondary, which affects women who have perhaps had a traumatic birth, and have become fearful of going through the same thing again.

“In my experience, a lot of women with primary tokophobia may have been subject to abuse in the past, have had gynaecological problems, or may have depression or anxiety disorders,” she says. 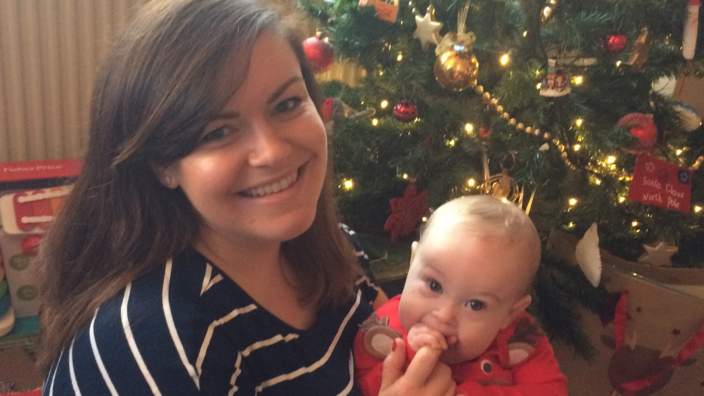 The British Journal of Midwifery echoes this, saying that “loss of control” and “previous traumatic experiences” have a “serious detrimental effect on women’s perceived capacity to give birth vaginally.”

Samantha believes her fear stems from the sexual abuse she suffered as a child.

“The abuse made my body feel sort of disconnected from my brain,” she tells me. “It’s very difficult for me to trust anyone or anything, so I don’t trust my body through this big event.”

Alexia Leachman, who suffered with tokophobia, and now coaches fearful expectant mothers through their pregnancies, says there is a “negative narrative” around birth created by portrayals of labour in TV shows, films, and ‘real life’ magazines that contributes to women feeling scared.

“It’s rare to find a positive story on birth,” she says. “I’m pushing the media for more positive content.”

For Laura, self-hypnosis, relaxation, visualisation, and breathing techniques helped to keep her fears at bay in the run-up to labour.

“I would have been in full panic attack mode by the time the birth came round, with no clue how to get through it if I hadn’t practiced hypnobirthing and relaxation,” she says. Despite complications during the birth, she said she managed to have a really good labour. Her baby, Fraser, is now 16 months old.

Sophie King says women with tokophobia can “discuss options such as C-sections, therapy, and CBT” with their midwives. In some areas, GPs can even arrange pre-pregnancy appointments with obstetricians for women who are too scared to become pregnant in the first place.

Becky, 26, from Manchester, says: “There needs to be more support groups for women with tokophobia. I was terrified when my waters broke. 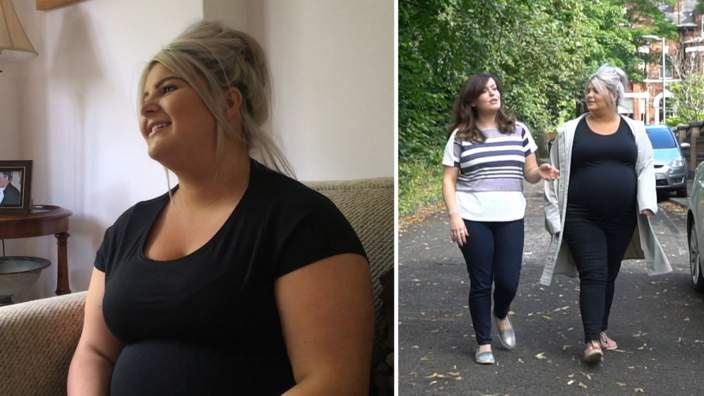 “But I told myself that each contraction was one step down the huge mountain, bringing me closer to my baby. The pain was bad, but it was manageable, and the birth was much better than I had expected it to be.

“If I could tell other women with tokophobia my story, it might help them with their fear.”

One of those women is Samantha. “I’ve allowed my fear to get in the way of all the happiness and love you get from being a family,” she says.

“Hopefully I can get rid of this terrible fear, and make my dreams of having a family come true.”

Written by Eleanor Layhe for the BBC!