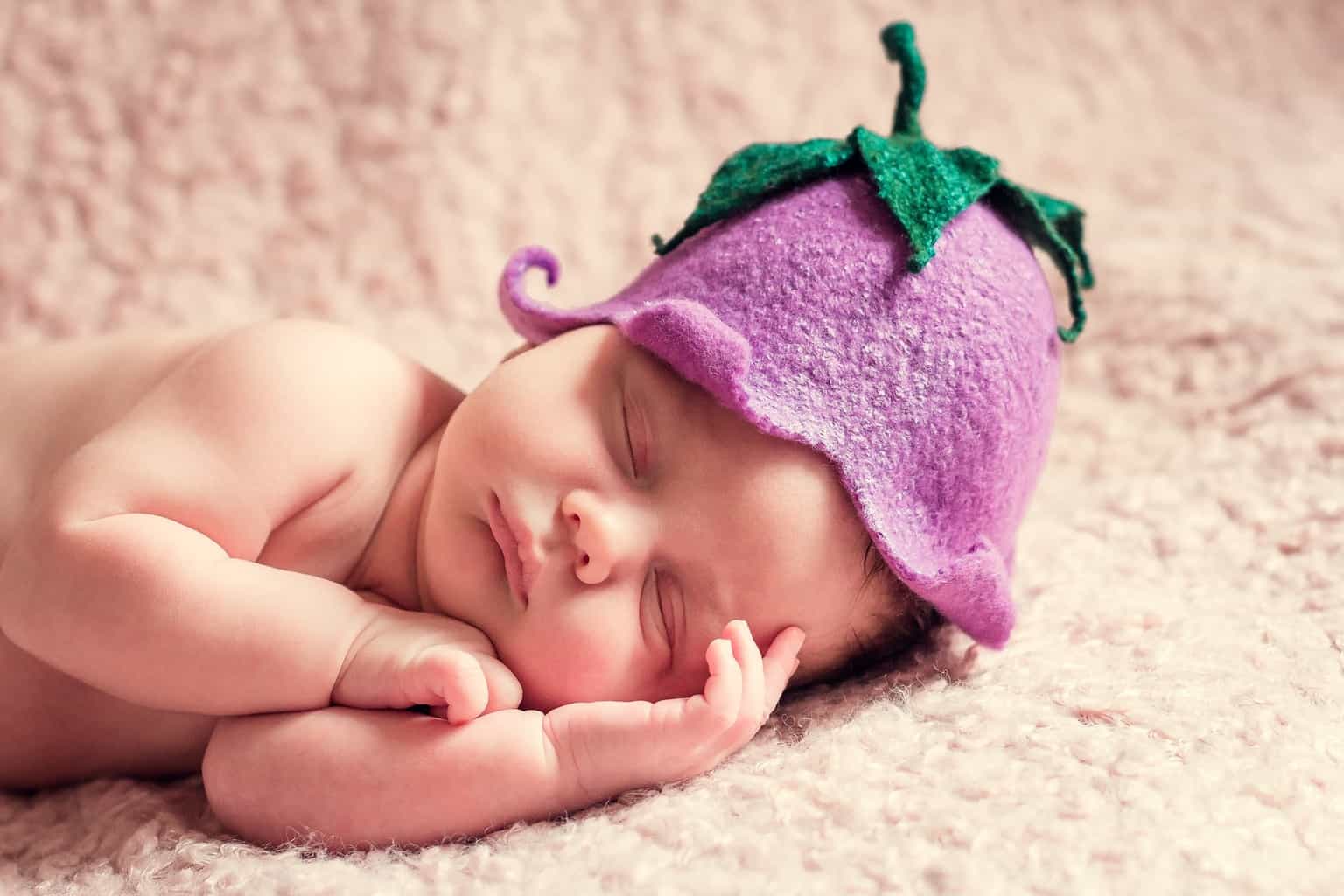 Have you seen or heard some of the unusual baby names our celebrities have concocted? Some have beautiful reasons but many go unexplained and have left us scratching our heads.

People in today’s age just LOVE having children with unusual and uncommon names. We want to be unique, we want our child to be unqiue too and have their name being the only one called on their morning register.

Their Reason: No reason was given.

Their Reason: Mowgli came from the The Jungle Book which is clear. It’s apparent that they both bonded and fell in love with. Bronx was a name they had just thought up after throwing other names around.

Their Reason: Sunday’s can be the loneliest day in the week for some people. But Nicole and Keith wanted to change that, so now Sunday is their favourite because it reminds them of their daughter. How sweet is that?!

Their Reason: With his dad being called Jermaine, all his brothers also having names starting with “J” and as a descendent of a royal family – That is where the name came from. I wonder if Bethmajesty works too? Nah, gutted.

Their Reason: The word “Hiranni” is the Polynesian meaning for “Princess of the beautiful sky”. The rest wasn’t ever explained but it’s gorgeous all the same. Definitely unique by my standards.

Their Reason: Well, this unusual name has stemmed from the pair listening to  song called ‘He’s Simple, He’s Dumb, He’s The Pilot’ by Grandaddy. Yep, this very different.

Their Reason: After Dallas searched the dictionary four times, they decided on the name Science so they could shorten it to Sci.

Their Reason: No particular reason was given but Locklyn shares the same name as her Mum, Kyla.

Their Reason: No reason as to actually why but his two brothers have also been given uncommon names, Dashiell and Roman.

Their Reason: No reason given, but Phinneaus is nicknamed “Finn” and his twin sister is called Hazel Patricia. Pretty cute huh?

Their Reason: It’s been revealed that Monroe was named after Mariah’s favourite singing idol and Moroccan was named after the couple’s NY apartment as it’s decorated in a Moroccan style. It is also where he proposed.

Their Reason: Matt, tweeted, ‘For those wondering, Bingham is my mum’s maiden name and Bing Russell was Kurt’s dad. Family connections all round!’. Kate gave the middle name to honour her mum, Goldie Hawn.

Their Reason: They haven’t specifically explained the history behind the names but Uma’s rep announced “Each name has a special reason and meaning to her mother and father.” But don’t worry, her name to friends and family is Luna.

Their Reason: No reason behind the choice in name, but I actually really like it.

Do you know any unusual baby names that you’ve heard or do you know someone who has called their child some unique?