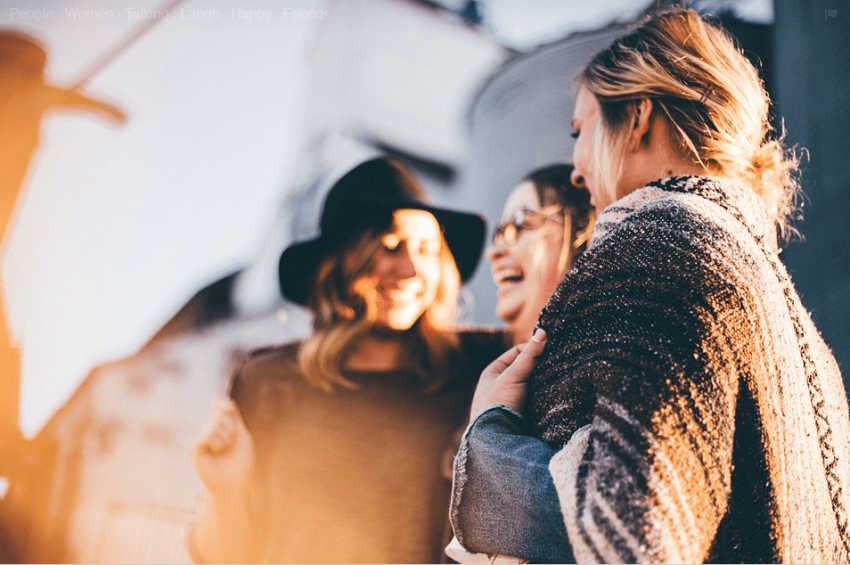 Ok, so, perhaps controversial and going against the grain here but hear me out. Becoming a mum has hugely helped me to understand and empathise with my friends who chose not to start a family.

Before I became a parent, I’ll hold my hands up and be 100% honest here, I did slightly judge my friends who told me they didn’t want children, for various reasons; lofty career aspirations, wanting to travel, just ‘not fancying it’. I just couldn’t relate because I was so convinced that the primal ‘biological urge’ to procreate was pretty much universal and anyone resisting their instinct to pop out a few kids was missing out on something beautiful.

‘Something beautiful’… motherhood is absolutely a beautiful life pathway. However, I didn’t understand that it isn’t the ONLY beautiful direction someone can choose to take their life in. Now that I am part of the Parenthood Club, and experiencing the dizzying highs and loathsome lows that parenthood throws at me, I’ve realised the following;

One – I was seeing parenthood through terribly rose tinted spectacles.

It took me actually experiencing what it really is like to be a parent to understand that my stance on parenthood was incredibly romanticised.

I didn’t have a fucking clue during all my daydreams of pregnancy and motherhood… When people told me it would be hard, I just nodded and smiled because I was sure they were just trying to ‘prepare me for the worst’ or scare me. Now I know that parenthood, whilst being AMAZING, is a daily marathon of ups and downs. I had whimsical visions of being the perfect little housewife, all prim and neat, nursing my non-screaming baby in my Mrs Hinch level of spotlessness abode, not a worry in the world. Ha. I was so naive!

For me though, the positives outweigh any negatives, I absolutely relish being a mummy and wouldn’t change it for the world. However, I NOW understand that for some people, they simply do not want a life involving the rigmarole of parenting a gaggle of kids. One of my closest friends is doing extremely well at her job and will no doubt be a company director at a young age – she just doesn’t want kids because she wants to focus on her career aspirations, and that is absolutely FINE! She’s actually fantastic with kids and an incredible auntie.

Two – You don’t need to have kids to validate yourself or your life.

Becoming a mum, meeting other parents and spending lots of time in parenting groups has made me realise that sometimes people have children for the wrong reasons. It’s best to think long and hard about starting a family, and if you’re not in it heart & soul, you’re doing the right thing by not going down that road even if it’ll make other people happy.

Having a baby doesn’t prove anything. It doesn’t make you a ‘better’ person. It doesn’t necessarily make you a more interesting person. Your life isn’t any less if you’re not a parent – not quite as full if you’re someone who wants a baby, but just as valuable and important.

Now I am a mum, I can understand why some people would prioritise other things over sleepless nights, dirty nappies and the other unglamorous aspects of parenthood. Yeah, they’re missing out on something incredible, I’ll always be adamant of this, but I am sure I am also missing out on plenty of lovely experiences too, so it works both ways really. As long as we’re happy and flourishing in our chosen life pathway, it’s all good. It’s really old fashioned to judge career women for working their bums off to achieve and break through the ‘glass ceiling’ rather than starting a family. Mums who manage to do both are just superhuman, hats off to you.

Four – Choosing to NOT have kids when you’re unsure that you want any is actually selfless, not selfish.

I’ve never really fully subscribed to this notion as I’ve always found it a tad harsh but I have heard/read it quite a few times; there is a misconception floating around that people who choose to not have kids are inherently selfish for various reasons… financial, social, time, energy, the list is endless.

Firstly, there is absolutely nothing wrong with being selfish and looking after number one (I’d say this changes once you become a parent of course), but people who would rather look after themselves without a figurative child in tow are totally justified in doing so. Secondly, I’d say that not bowing to pressure from society, family, even partners and procreating when your heart isn’t in it is actually selfless, not selfish, because it avoids a baby being born who may potentially be resented or not get 100% effort from their parent.

What are your thoughts? If you can relate, let us know in the comments.