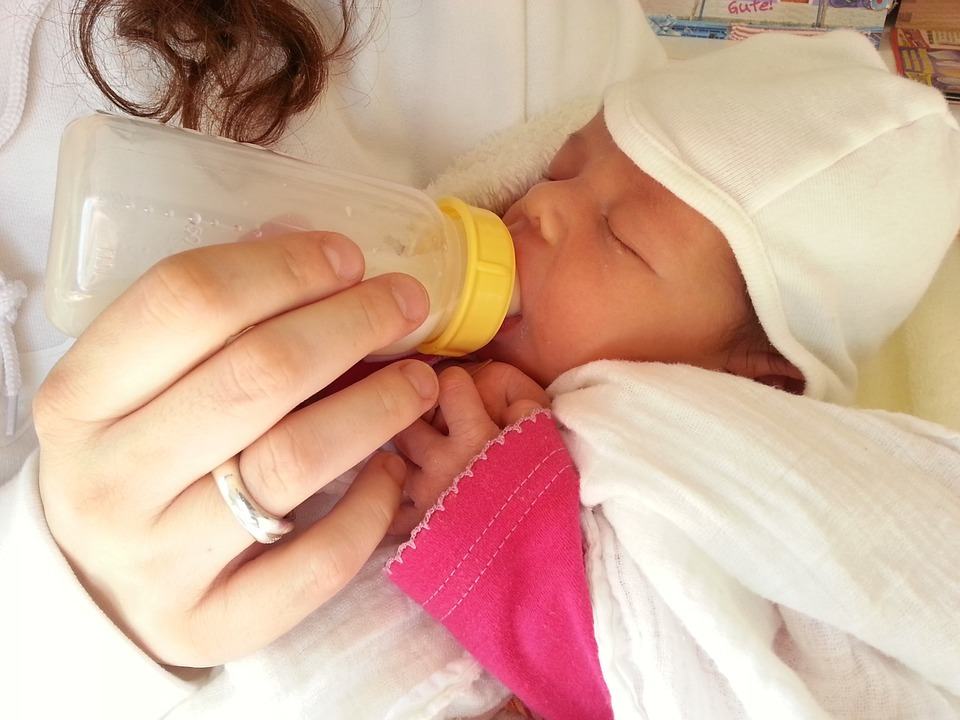 Why I Support The Fed Is Best Hashtag

I have covered this subject before, but I often feel like people forget the concept of what fed is best stands for.. I have heard a few times that anyone who supports the fed is best campaign must be against breastfeeding..

Many who follow and support fed is best do so to support mothers and babies, regardless of how they choose to feed their baby, and with my case, I simply couldn’t. I tried my damn hardest to feed my son when he was a baby but I honestly believe that if I continued being selfish and obsess about it he could’ve starved..

I remember the day he took his first few ounces of formula, I felt a mixture of relief that my son was finally getting food into him and a sense of upset because I ‘failed’ as a mother to feed him, I wanted to feed him but my body went against me and just didn’t produce any milk, I was told at the hospital that I was ‘producing lots’ but in reality.. nothing was coming out..

it was heartbreaking, and being told by an established breast feeder that I ‘didn’t want to’ feed him and nourish him with my milk made things so much worse and completely dragged my down to the point where I didn’t want anything to do with my son, I hated him and I was sure he hated me too..

7 years later he is a healthy, bright little boy, a bit skinny.. but now looking back I am glad I switched, I don’t know how I would’ve coped if I kept going for longer, He probably would’ve ended up in hospital but here he is, about to go into year 3 at school and making me proud every day.

Everything was different with my second and third child, I had realized I had the choice, I could feed my baby how I want to and not how anyone else says I should, and I choose formula from birth, I was asked by many if I was going to breastfeed A or R, and I said no, I didn’t want to put myself back to where I was with K, I didn’t want to feel like a failure and I haven’t.. until I rediscovered the breast is best hashtag.. seeing images of all the ‘posion’ in formula and how my children’s teeth would be bad because I feed them formula.. and I decided to find a counter argument, a fight back to those who assume all who feed their babies formula are lazy parents…

#fedisbest not only covers formula, but breastfeeding too, they support mothers who struggle to breast feed with links and information and do not shove aside those who formula feed either, I always say this when I talk about parenting, we are all on this journey, and we should support one another in our own parenting choices.. we shouldn’t use bad mouth each other or make each other feel bad for how we parent, we should bring awareness to all forms of feeding, the difficulties of breast and the struggles of finding any information in regards to safely use formula..

I think we all need to put aside any differences we feel towards one another about the feeding issue, and just accept and respect others..

But unfortunately being parents, when we get along with one thing.. we enviably argue about another..

Read more over on my blog.