Have you downloaded the official Bump, Baby & You app yet? 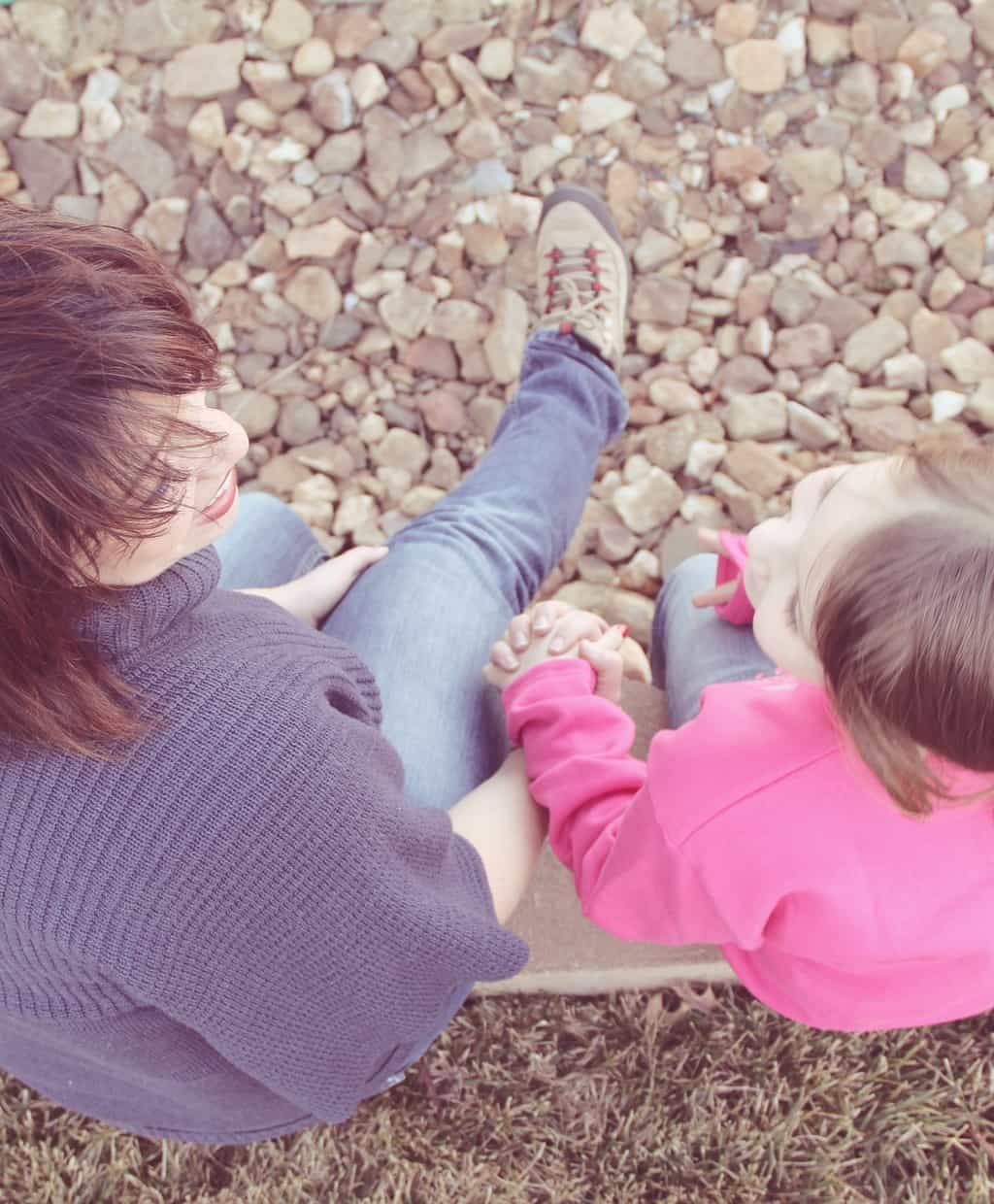 Why I'm Not Going Back To Work

Hellooo there Bump, Baby and You readers!!

So I keep getting asked, ‘When are you coming back to work?’ and I always reply ‘Uhm.. I’m not sure yet.’

I have never been the type of woman to push herself. I don’t try to be something I’m not and in every job I have been in, I went to get paid – to exist. And that would be it.  I’m always being asked and in one case particular, I was shamed into going back to work. Not like It’s anybody else’s business, I’m still pretty undecided what I want to do.

The company I worked for during my pregnancy was/is amazing. I have three years to decide if I want to come back or not, granted I’m not paid for this time off – It gives me a chance to be the Mummy I always wanted to be, with my position available when I am ready.

When I got married, I was excited. Not for the wedding but for what was to follow. I suffer greatly with anxiety so I was unable to actually plan anything for my wedding and instead my husband did everything. From the favours to the seating plans, he bought and planned every single aspect. I did have my say and expressed whatever I wanted, but money management and getting things ready for the big day really scared me. Thus causing me to have multiple attacks a day. I picked my dress, but I am blessed to have a wonderful partner who saw the stress it was causing and took over for me.

Which leads me to my pregnancy.

It took a full year to finally have a positive test. Not long huh? Well, to me I thought it was never going to happen. Why? Because I have Polycystic Ovarian Syndrome (PCOS). I know women STILL trying for their beautiful little miracles and I believed I was one of them. Growing up I used to tell my mum something was wrong, ‘I’ll never have any babies’ as I could just feel something wasn’t right.

Then the day before our first wedding anniversary, I took a test and there it was, TWO LINES!

My job is physically demanding, you are timed on every single thing in there. Even the cleaning! So the bigger I got, the harder it was to keep up. 5 hour shifts started to feel hard and instead of holding out until 38 weeks as I had planned, I retired at 30 weeks instead. After having anxiety attacks about going into work, I was tired, always thirsty and very sore from the days before.

Throughout my pregnancy, I was repeatedly told ‘Don’t expect to make it to 12 weeks.’ and ‘Don’t expect to make to 20 weeks. The anatomy scan is the one that looks out for everything. So expect the worst.’. And because of this, I hated my pregnancy. I genuinely believed I wasn’t going to have a healthy baby and at any minute, I was going to lose her.

My labour was traumatic. My daughter became stuck and after 36 hours, I had enough. She was born via forceps and episiotomy. She was laid on me for skin to skin and my mum, husband and midwives were trying to coach me into looking at her. But I was scared to get attached to her as I felt she wasn’t mine and I was still in the mind set of ‘she isn’t going to survive’. It was horrible! After 10 minutes, her crying started to niggle me and I looked down, then that was it. I wouldn’t let them take her from me to be clothed. I had fought the good fight and now she was here.

My happiness was short lived as two days later, I was rushed into hospital and diagnosed with a Pulmonary Embolism (PE for short) which is a clot in your lung. Apparently my excessive bleeding had made It’s way to my lung and resulting in me being breathless or unable walk. I was given a radioactive dye and put on a breastfeeding ban for three days. I was unconscious for two out of the three days… It felt like a lifetime. I was too close to death for my liking and it’s something I’d never wish on anyone!

My husband is a huge workaholic. Managing a garage local to us with a friend and after his working hours, running his own business. I’m really lucky for being given the chance really not to have to work. The two jobs cover everything and I can be something I’ve always wanted to be – a Mummy. Going out every week to explore, like my Mum did with me. Something I didn’t appreciate as much as I do now.

The owner of Bump, Baby and You created a Facebook group (link beneath) and I pestered to be an admin. Obviously please don’t now spam her to be an admin too (she would kill me!). And after a couple of months helping out where I could, she approached me and offered me a full time job blogging. At first I was super worried I’d disappoint. I wasn’t good with my words, my grammar has always been appalling but she didn’t care. She saw how much I enjoyed speaking and helping others, everyday coming up with something random to engage with the members.

After everything I personally went through, it made me realise how much I wanted to become a parent. From thinking I would be one to then having that chance almost ripped away from me.

This is why I’m still pretty undecided, I do want to go back but I know it’s not now. I do know that I am thankful for what I have everyday.

Some Mums are simply unable to go back to work due to the cost of childcare. Ranging from £100+ per week! So always be mindful of Mums who do not work.

If you’re having a hard day of being judged for whatever reason, just remember you are beautiful and inspirational person.

How To Have A Great Holiday With A Baby

What Is Safe Sleeping? Reducing the risk of SIDS