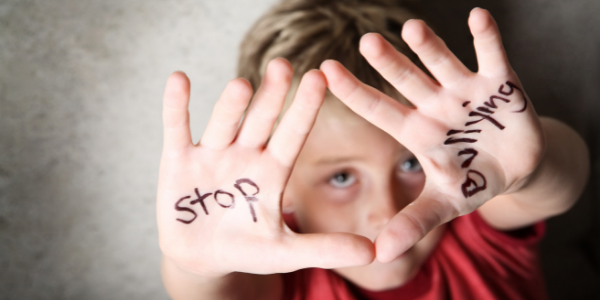 Mum Discovers Child is a Bully

We often hear about 'what to do when your child is being bullied', but what about when it is our child who is THE bully?

Our precious little angel turning out to be the instigator of mean behaviour is never easy for parents to hear, but mummy Beth took to her TikTok to document her reaction and we must say... it is refreshing, and we're so glad that she has shared this side of bullying!

Mum was left feeling "like a failure" after finding out that her seven-year-old son has been responsible for bullying another boy in his class at school. The saga began when her child came home from school and claimed that he'd been threatened by another parent for "accidentally" knocking a child's glasses off his face.

"I believed every word that came out his mouth. I was so upset that a parent felt it was acceptable to threaten my seven-year-old child," mum (@bethgilleland95) explained in a clip posted to her TikTok page.

However, after she had a chat with the bus driver about the incident, she was left feeling "broken" when she was told that the incident with the glasses was intentional, and that her son had been pushing the other child around on the bus. Not what any parent wants to hear, is it?

"He explained to me that this child is heavy set and he can't get off the bus quickly. He then told me how my child was shoving this boy down the aisle because he wasn't moving 'fast enough'. This boy turned to my son and politely told him 'I'm going as fast as I can'. My child ripped his glasses off and threw them to the back of the bus." 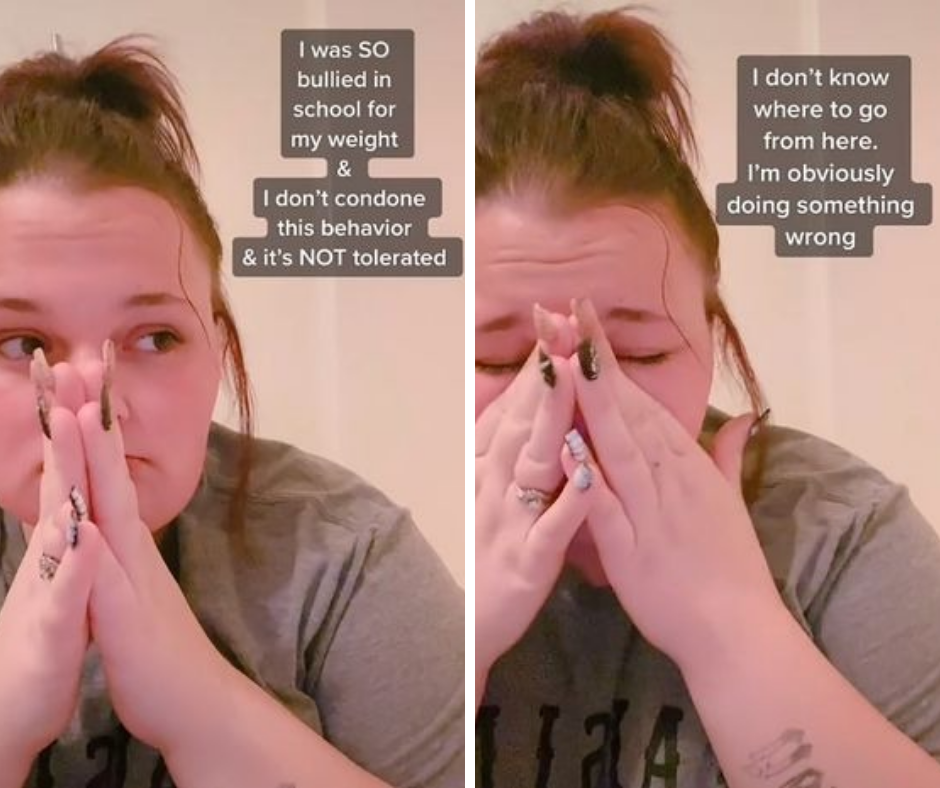 "I was so bullied in school for my weight and I don't condone this behaviour and it is not tolerated. I don't know where to go from here, I'm obviously doing something wrong. My child is apologising tomorrow and we have invited him over to play."

In another clip, the mum directly apologised to the little boy, who she described as the "sweetest little boy" she'd ever met. After posting the videos, Beth was met with a lot of support from other parents, who reassured her it wasn't her fault, and thanked for her for trying to make the situation right.

"Holding your son accountable and having him apologise, and then also encouraging him to see the other child as a person, as a friend, that's A+ parenting!" was one highly rated comment on TikTok, as well as thousands of other comments praising her parenting methods.

My child is a bully - where can I get support?

If you're finding yourself in the same situation as Beth, first of all, don't worry. With the right support and encouragement, the reasons for the bullying can be addressed and your child can be supported in being a good friend and playmate. Our advice here would be;