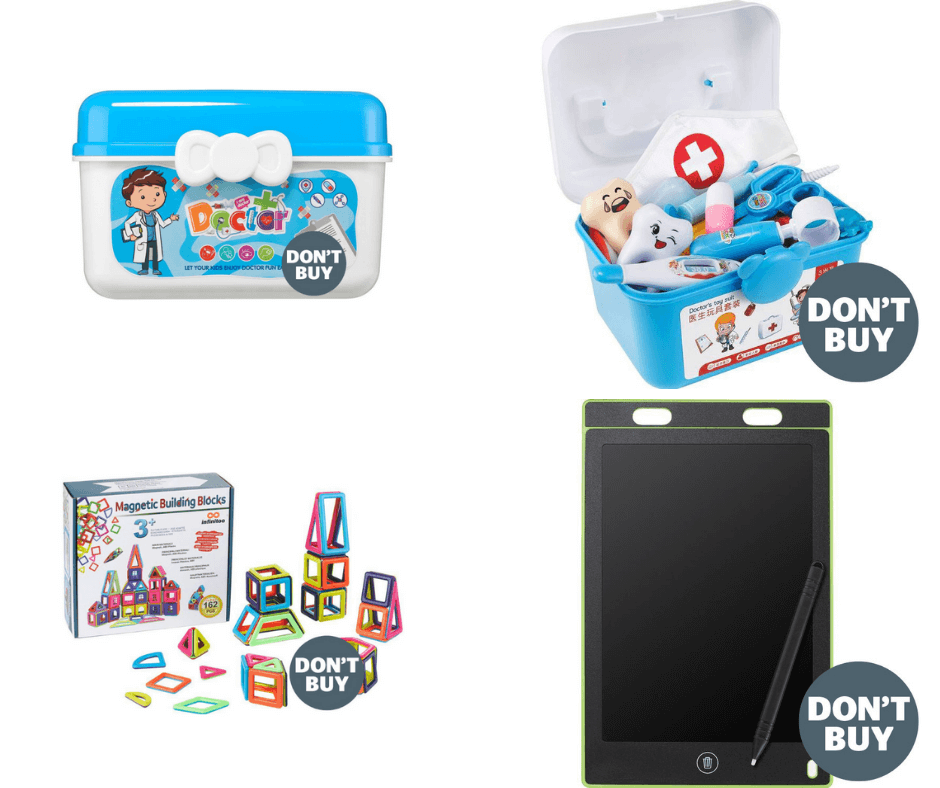 Which? have issued a safety alert due to research highlighting hidden dangers in some toys found on online marketplaces…

When it comes to toys, it is SO important to know what sort of hazards and problems to look out for – children are curious and the last thing we want as parents is for them to have an accident! We keep a close eye on Which? as they often issue important alerts about dangers and recalls on items that are relevant to us and our children, so this latest research and alert by Which? is worth a read.

Which? tested 28 toys purchased on various online marketplaces and the results were concerning.

In the Which? test of 28 toys bought from AliExpress, Amazon Marketplace, eBay and Wish, it was found that 12 toys (more than 40% of those tested) failed standard safety tests and would be dangerous for children to play with! Some of the toys failed safety tests a number of times due to numerous different hazards;

Overall, Which? found more than 50 safety failures in the 12 toys that failed safety tests.

Why are magnets and batteries in toys so dangerous?

Magnets and batteries in toys can be incredibly dangerous in the wrong circumstances – Which? have put together a video explaining why in excellent detail, which you can watch below. Magnets can get stuck they move through the digestive system causing serious problems, and batteries contain acid which can cause burns and corrosion, which can also be very serious. If a toy has a battery or magnets that are easy to access,  the toy is simply not safe for young children.

Which toys failed the Which? safety testing?

Here are the 12 toys that failed the Which? testing – you can read more about these alerts and the reasons that these toys are unsafe in detail on the Which? website here. 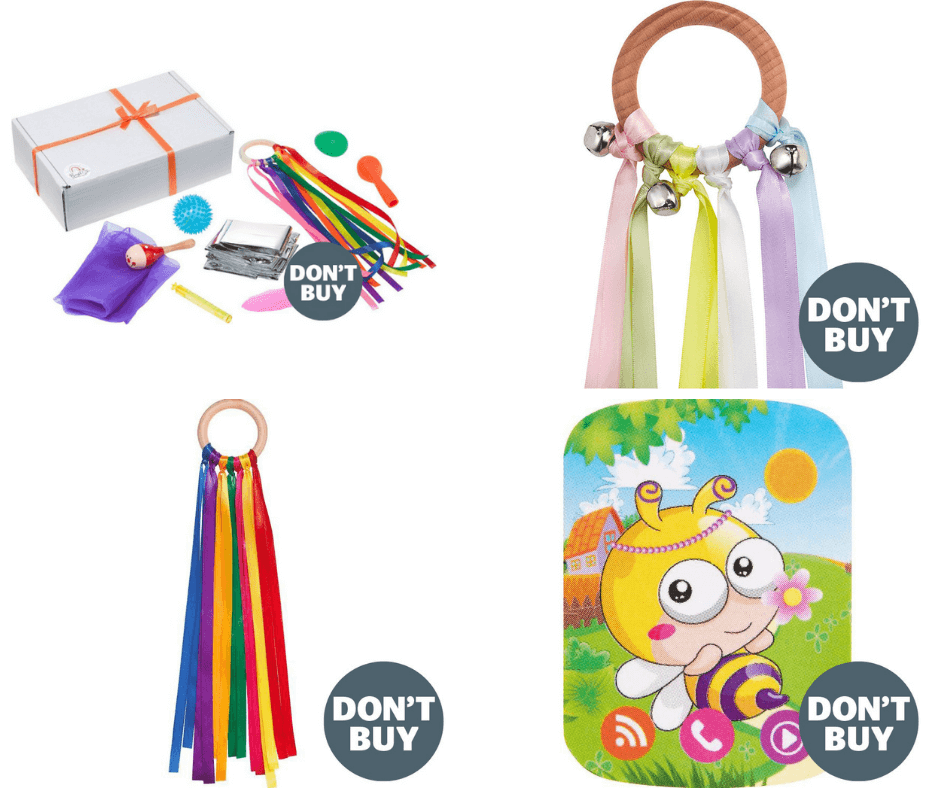 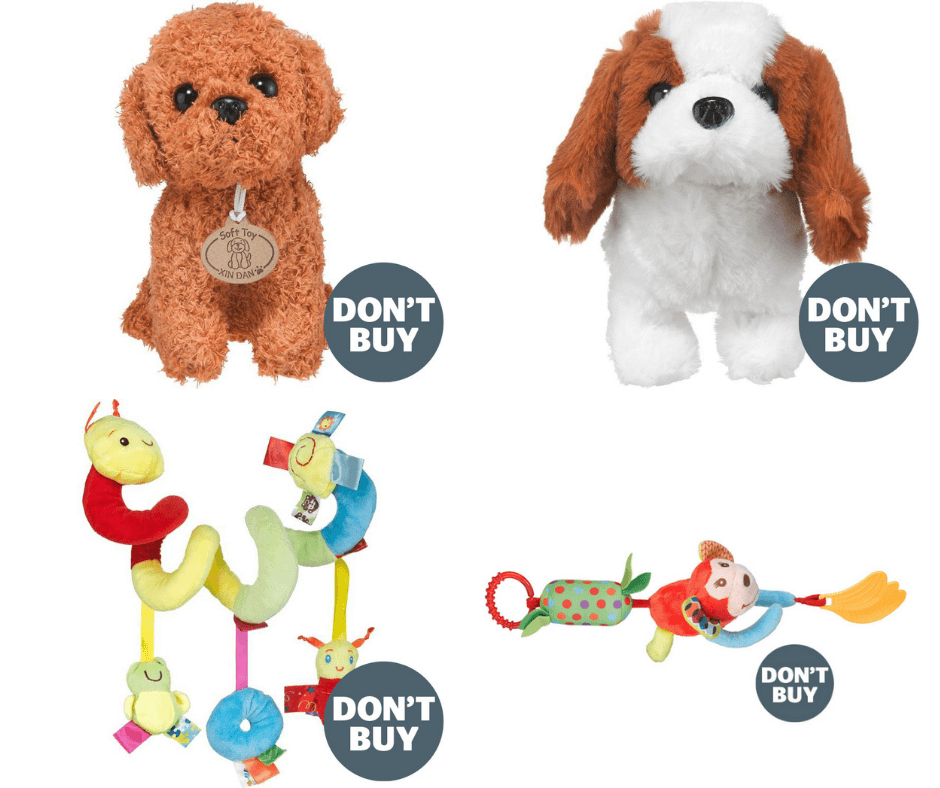 FIND THE FULL ALERT ON THE WHICH? WEBSITE HERE