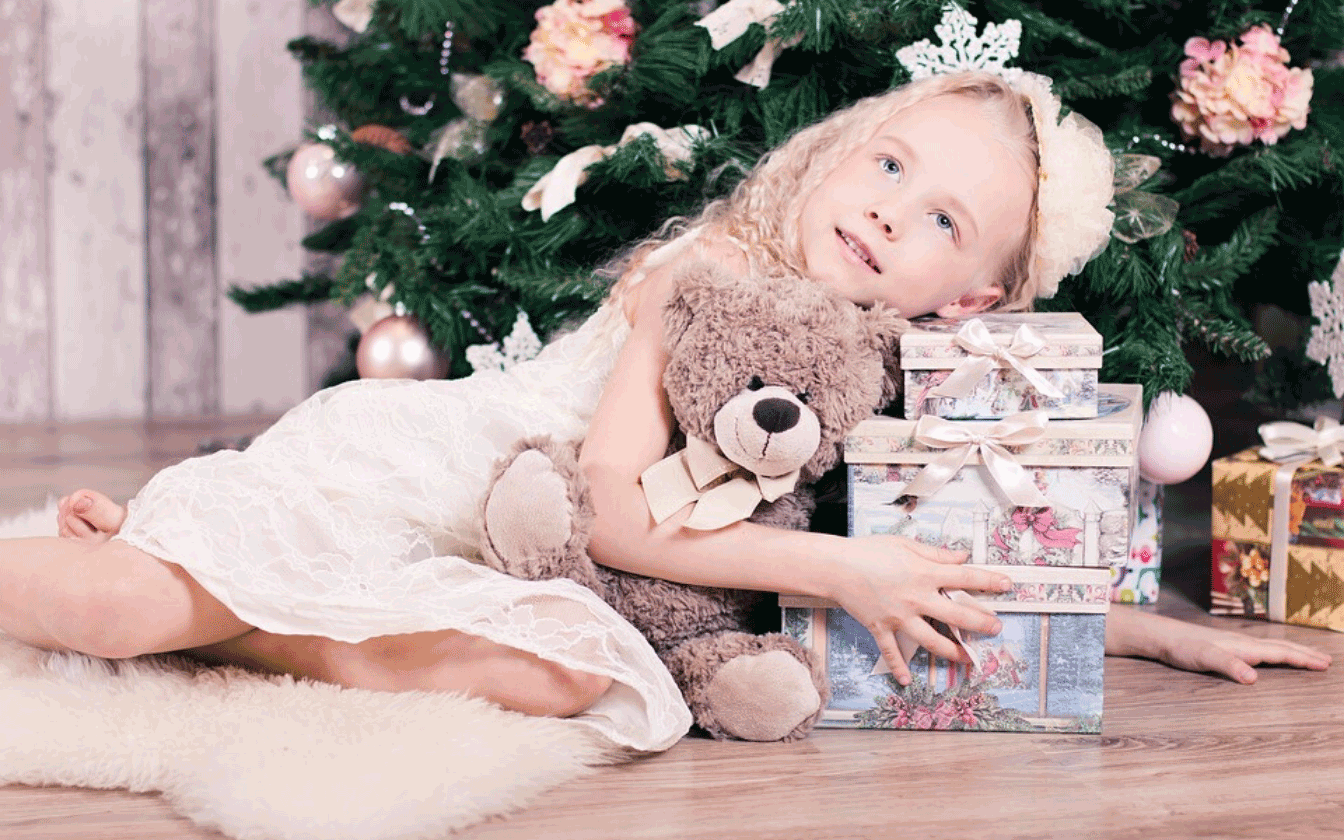 Are you thinking of treating your children to a Christmas Eve Box but feeling undecided?

Christmas Eve Boxes have attracted a lot of attention in recent years; not all of it positive, either. Some feel that they’re taking the concept of traditional Christmas gift giving too far and that giving your little one a Christmas Eve Box is ‘spoiling’ them – obviously it’s a case of each to their own, and I disagree personally with the notion that it’s a bad thing to treat the kids on Christmas Eve!

A little bit of extra magic on Christmas Eve is never a bad thing, right? Imagine… The Christmas tree is twinkling, you’ve each got a steaming mug of hot chocolate and you’re sat in cosy pyjamas. Your favourite Christmas films are playing on the TV, and you present the little ones with their surprise Christmas Eve Boxes, making everyone feel even more festive and excited!

All of these are inexpensive and could help you to create a special family Christmas Eve tradition. This year, we’ve got one for our son Max who is 3. I didn’t see the point in previous years but now I know he’ll get a lot of joy from one!

The results were unanimously for Christmas Eve Boxes!

Whichever way you decide to go, not having a Christmas Eve Box is not going to make Christmas any less special, and you don’t need to spend the extra cash if you really don’t want to – don’t feel guilty! But, at the same time, it isn’t going to do any harm to get one if you choose to.