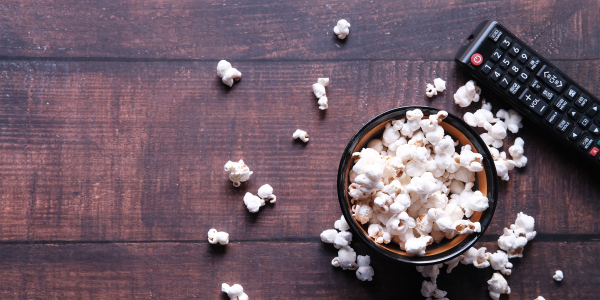 If you’re a parent in need of a little chill time, you could do with a good ‘binge watch’.

Binge watching is exactly what it says on the tin; bingeing on gripping drama that leaves you hooked and helps you to kill those long and lonely hours of night feeds, cluster feeds, poorly children, children who refuse to sleep… The list is endless!

We’ve asked the parents over in our online community to share their current favourite  binge watches with us, and we’ve put together our favourite hit list for the ultimate binge watching session. Enjoy!

This series resonates with a lot of the mummies in our community who've experienced domestic violence and struggled to leave their situation due to financial and emotional ties - it also left our UK based parents shocked at how little maternity leave and support that many new parents across the pond are offered by comparison. It's an emotional, bittersweet rollercoaster that left us punching the air with joy - especially when we found out that it is based on a real story and that the main character has done so well for herself! 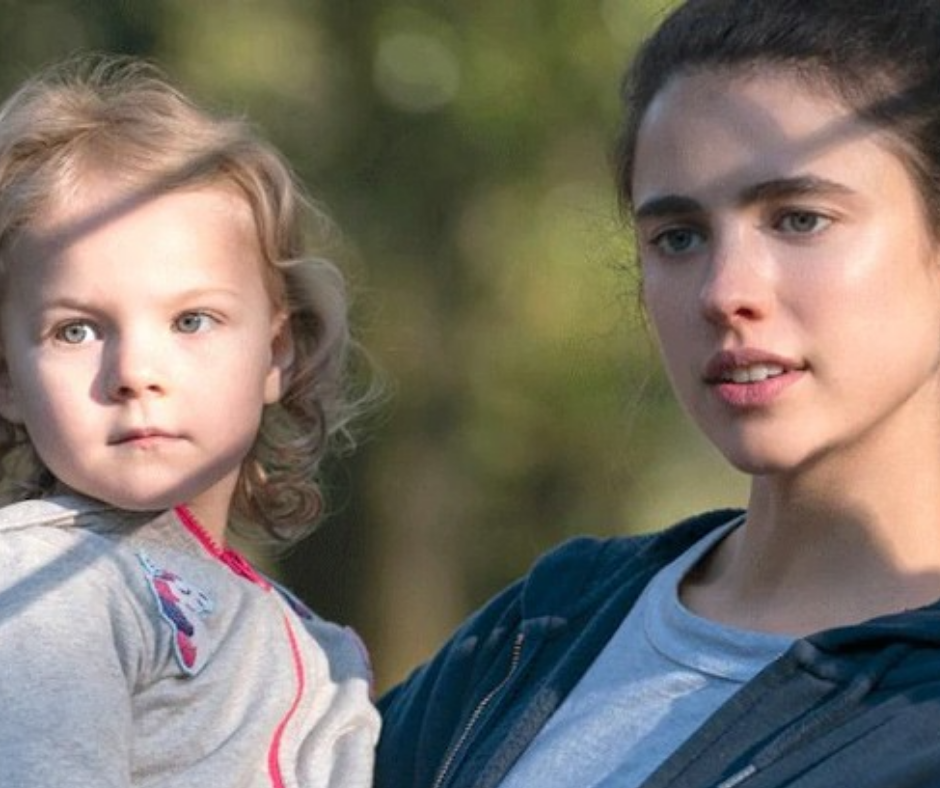 You Seasons 1, 2 & 3
Based on the book but with quite a few plot changes, this is well worth watching and will leave you both conflicted and addicted! This follows the handsome, charming yet subtly creepy Joe Goldberg through his obsessive ‘observation’ of the women he lures into relationships, and what happens next will honestly leave you on tenterhooks. We cannot wait for season 3!

You can find this on Netflix. 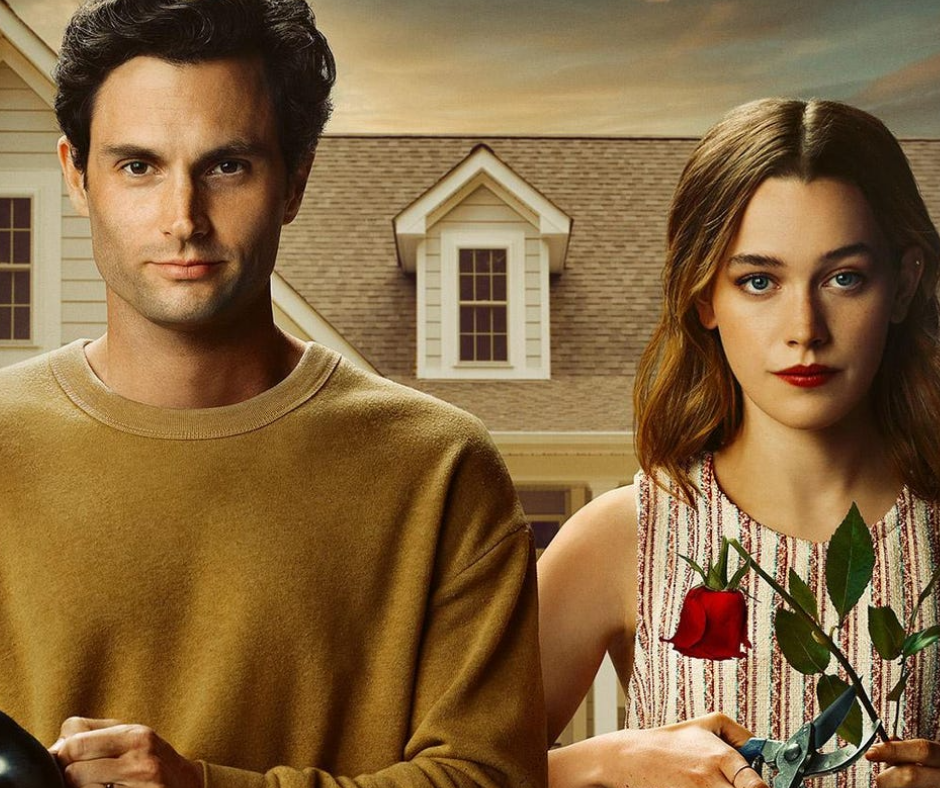 Based on a book, but with some crucial differences, this one has had me GLUED to the television recently. This 8 part series follows characters who are approached by ‘The Stranger’, who has sensitive information about them and threatens to leak this unless she is paid off. The web of lies untangled will blow your mind…

You can find this on Netflix. 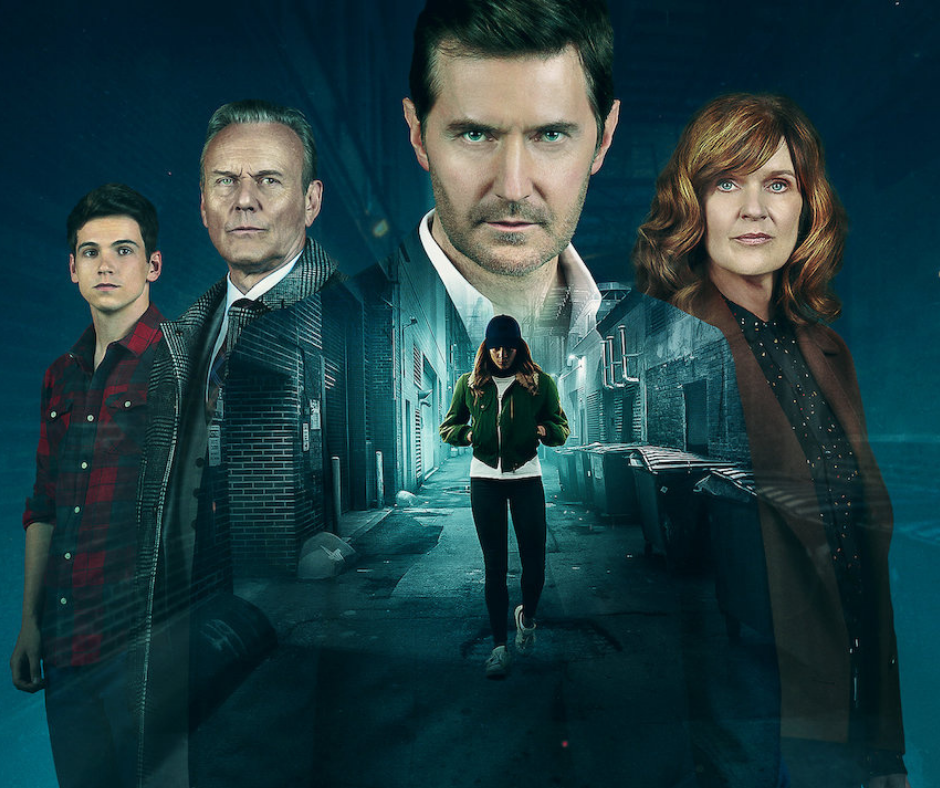 Grey's Anatomy
An old-school choice that so many of our 80's and 90's baby parents grew up watching! You can enjoy a blast from the past, or immerse yourself in a whole new series if you've never tuned into Grey's Anatony before.
You can find it on Netflix. 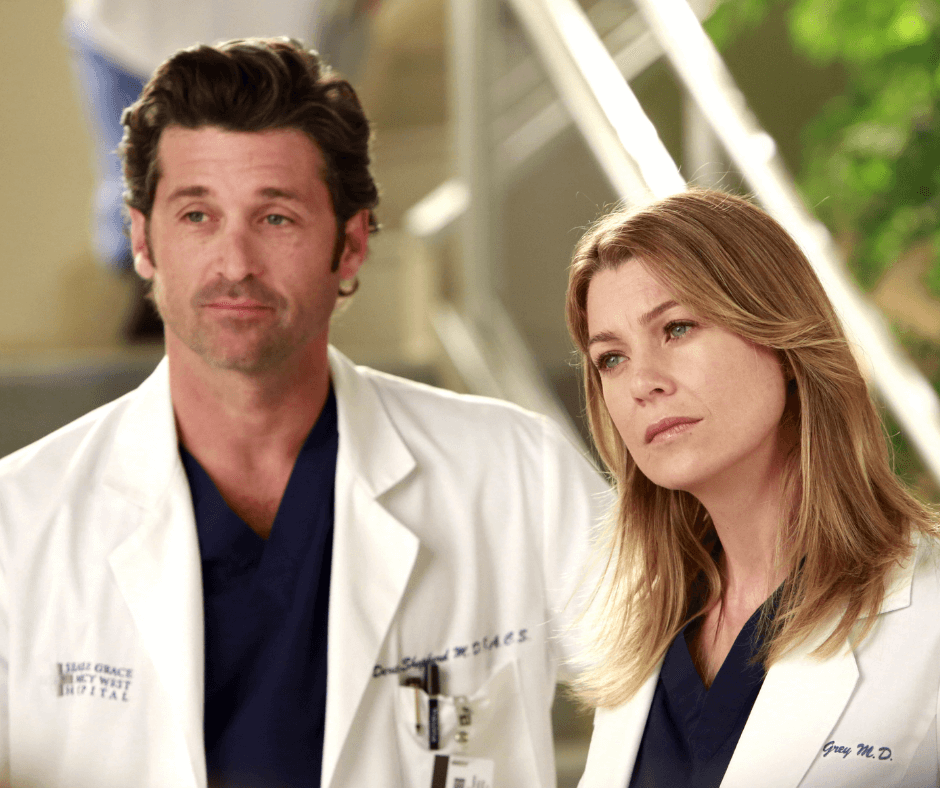 Also based on a book, Call The Midwife is absolutely worth a watch and will leave you laughing, crying, and smiling. We’ve loved watching the progression from the very first series. It airs on Sundays on BBC One at 8pm, but you can catch up on iPlayer, or find older seasons on Netflix. 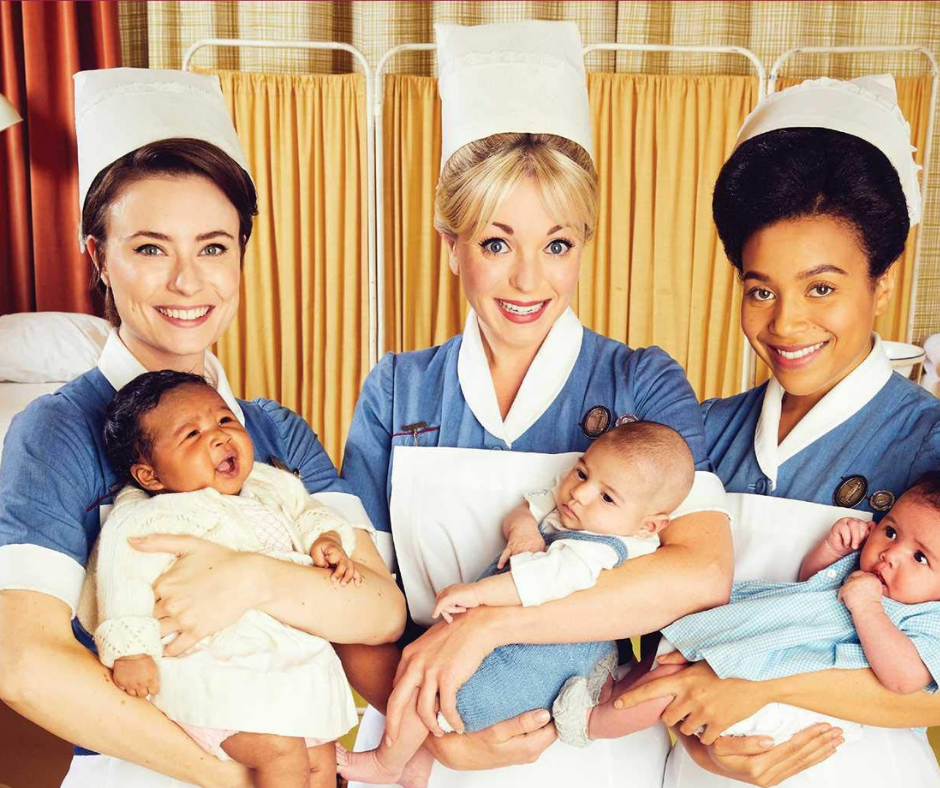 Another Netflix hit, Sex Education is hilarious! It looks at the pressures that teenagers deal with when it comes to sex and follows a group of friends who set up their own sex advice service – well worth a binge. 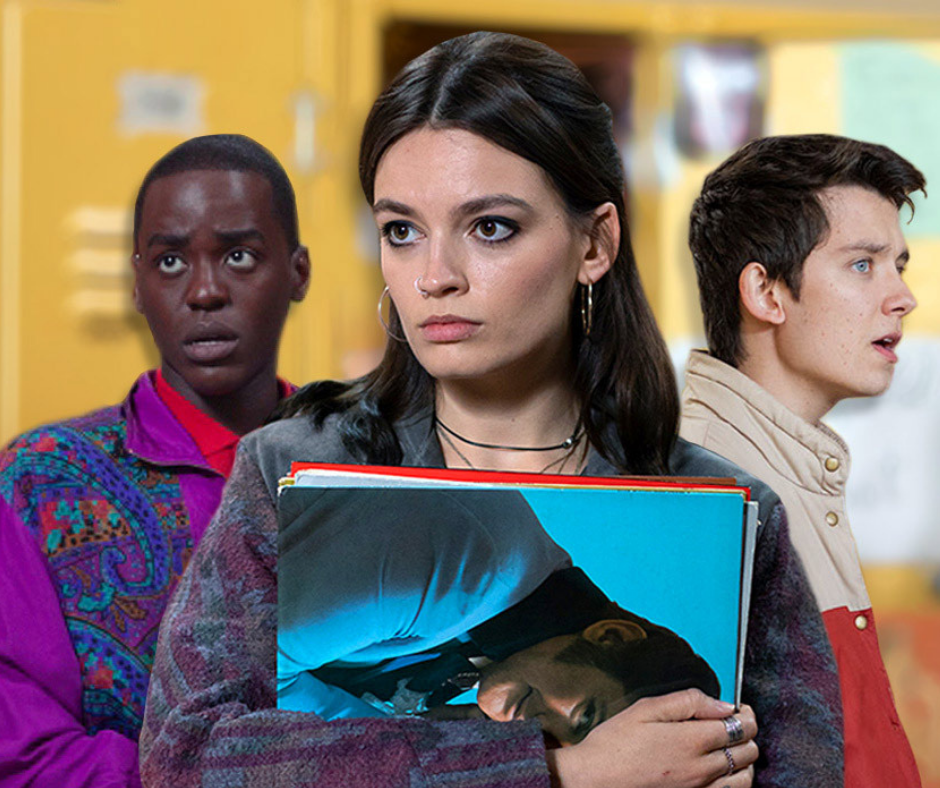 Netflix again… Clearly they’re the place to go for addictive watching! The Good Place starts off nice and unassuming… until the truth of the situation comes to light! It’s full of dark humour and deals with the topic of death in a very light yet realistic way. The cast is also phenomenal! 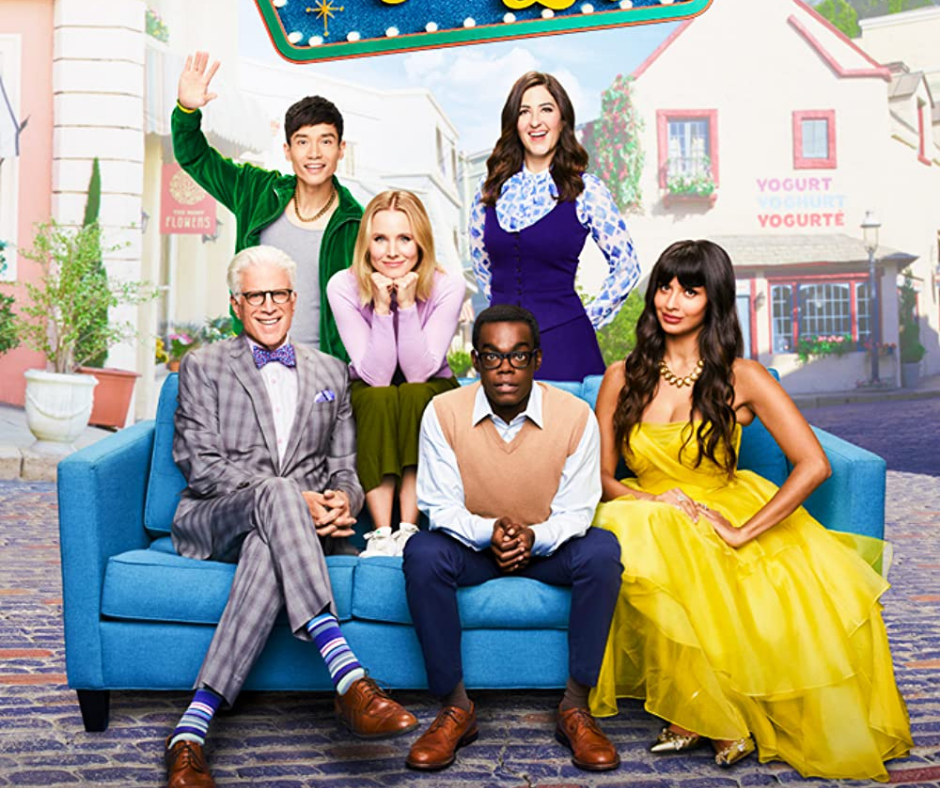 Bates Motel
You can find all 5 series on Netflix. This is a horror series, so if you’re easily spooked, this may not be for you. This series follows a mother and son who open their own hotel after the death of the father; the mental state of the son sends everything spiralling, and if you love your horror flicks, you will love this! 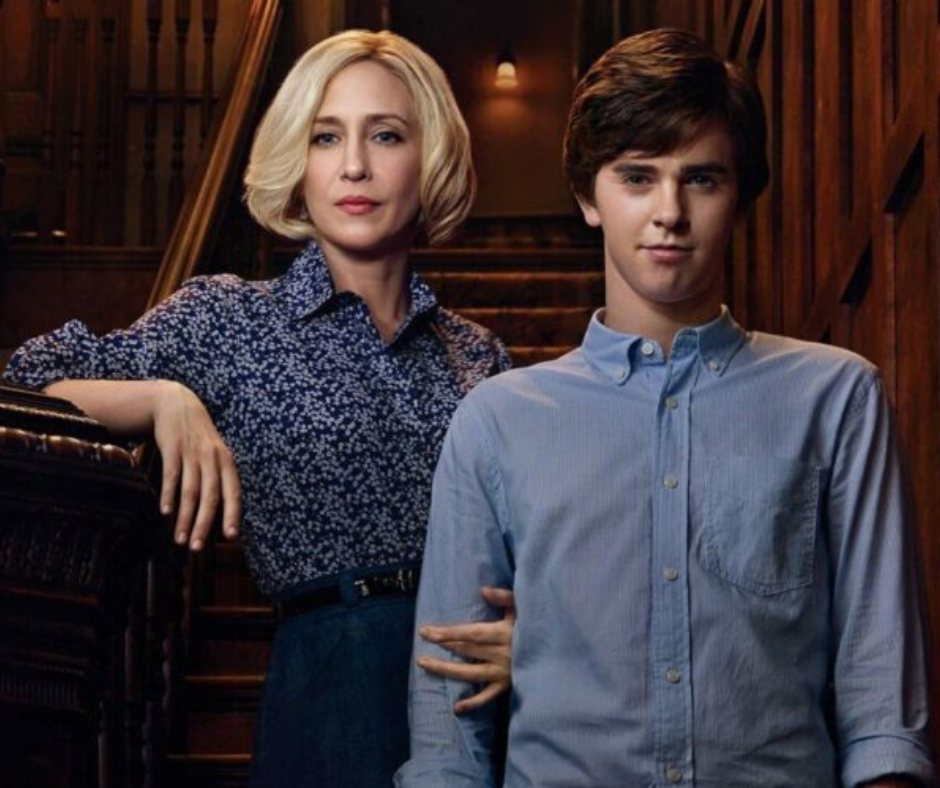 Another one that I’ve binge watched recently, if you’re a fan of the drag scene and Ru Paul’s Drag Race, then you’re guaranteed to adore this. If not, then you’ll still love it as it’s bloomin’ hilarious and actually pretty heartwarming, too. This follows the story of a scammed drag queen and the child of her neighbour who go on a road trip, it’s quite rude at times but it’s the perfect comic relief after a long day. 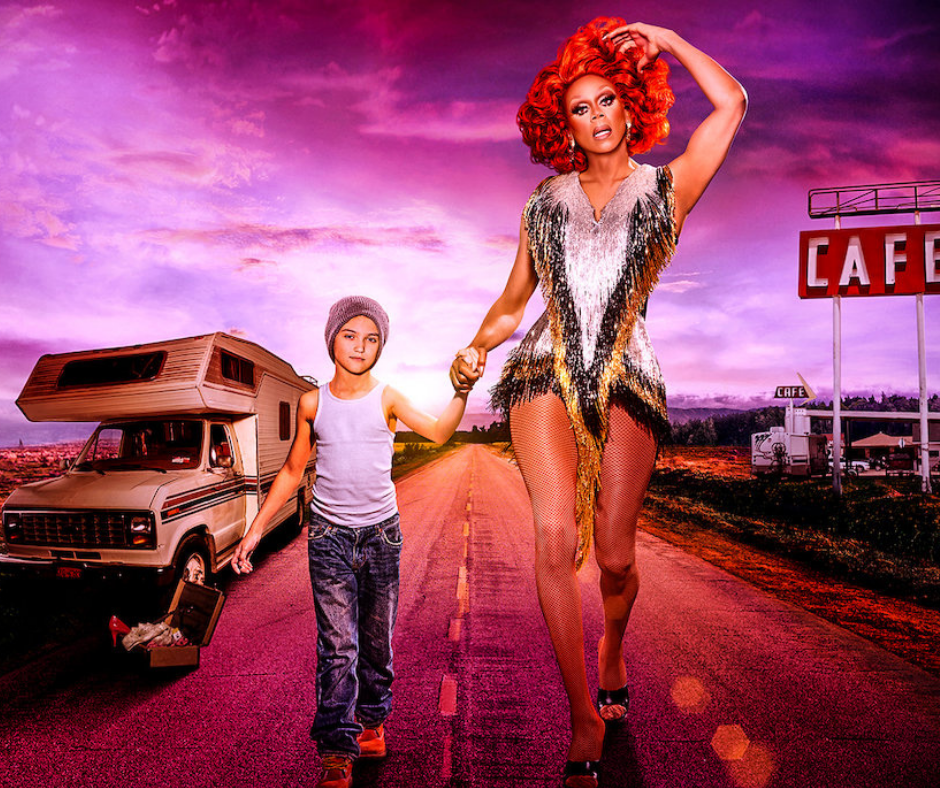 Available on Fox and Netflix, this was a popular vote amongst our mummies and daddies. It follows the story of a man whose brother is wrongly imprisoned on Death Row in prison, and his bid to break him free. There’s so much action and drama, and we think that this is definitely one of the most addictive binge watches! 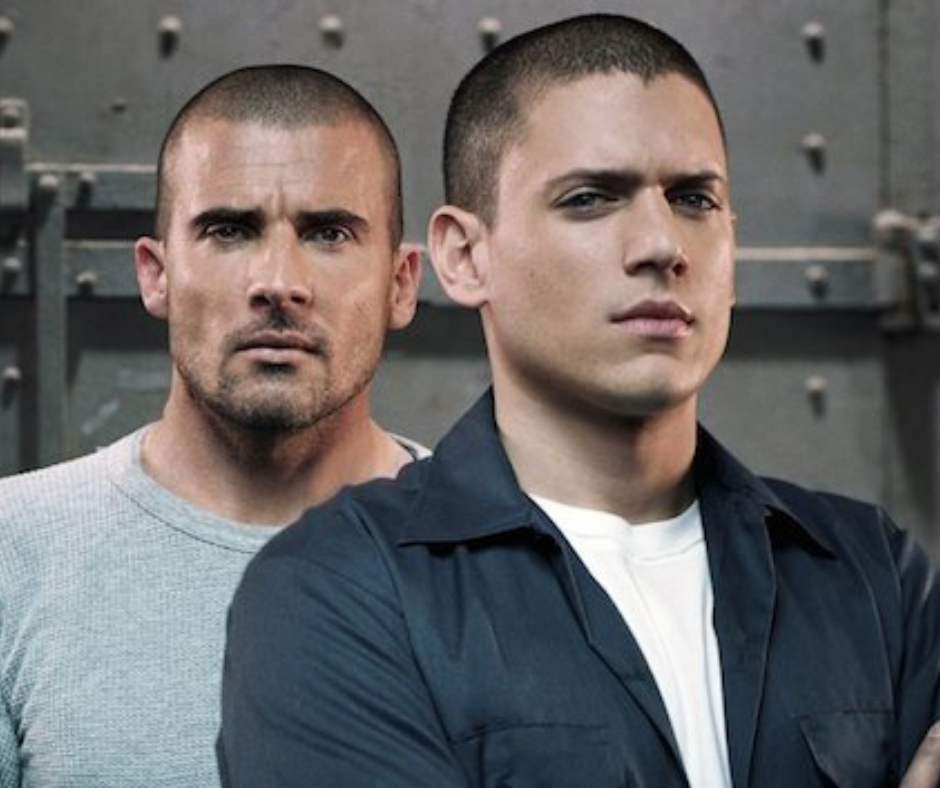 Introducing one of the best known Netflix originals… Stranger Things! This series is more sci-fi than the other options and is set in the 1980’s. A group of friends inadvertently stumble upon a paranormal science experiment being performed at a nearby lab, which starts to influence the lives of people living in their town. It is quite scary in parts but you will love the plot twists! 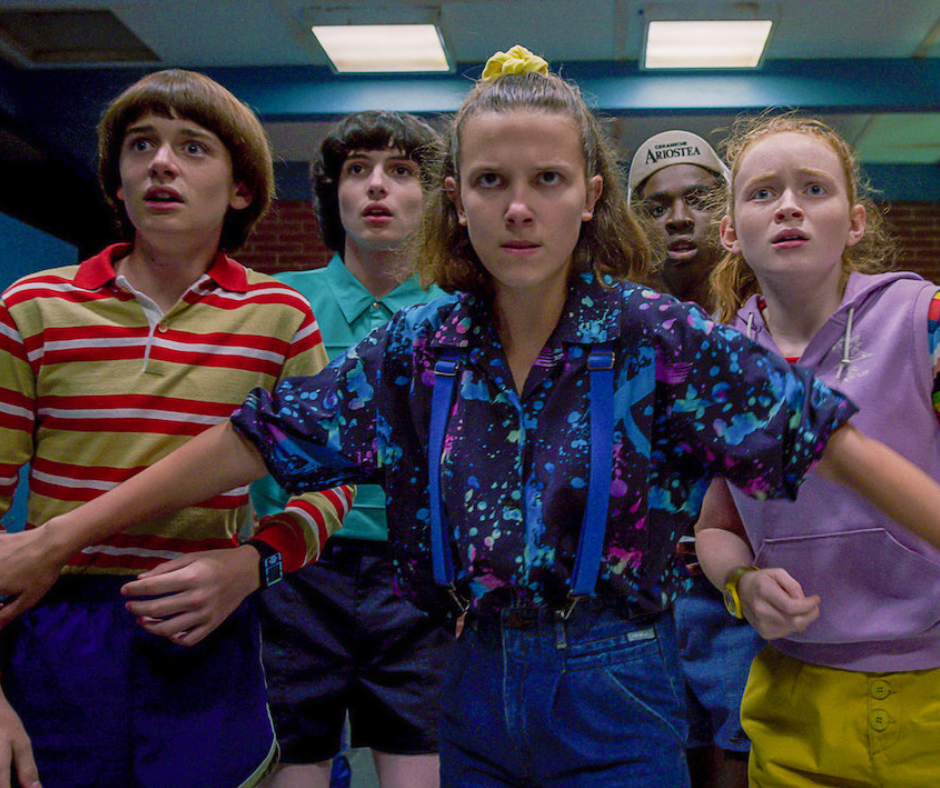 Orange is The New Black

An oldie but a goody, this is a go-to for anyone really needing to kick back, unwind and binge on a really good series. This had us and our community gripped from start until finish - now we NEED a spin-off! 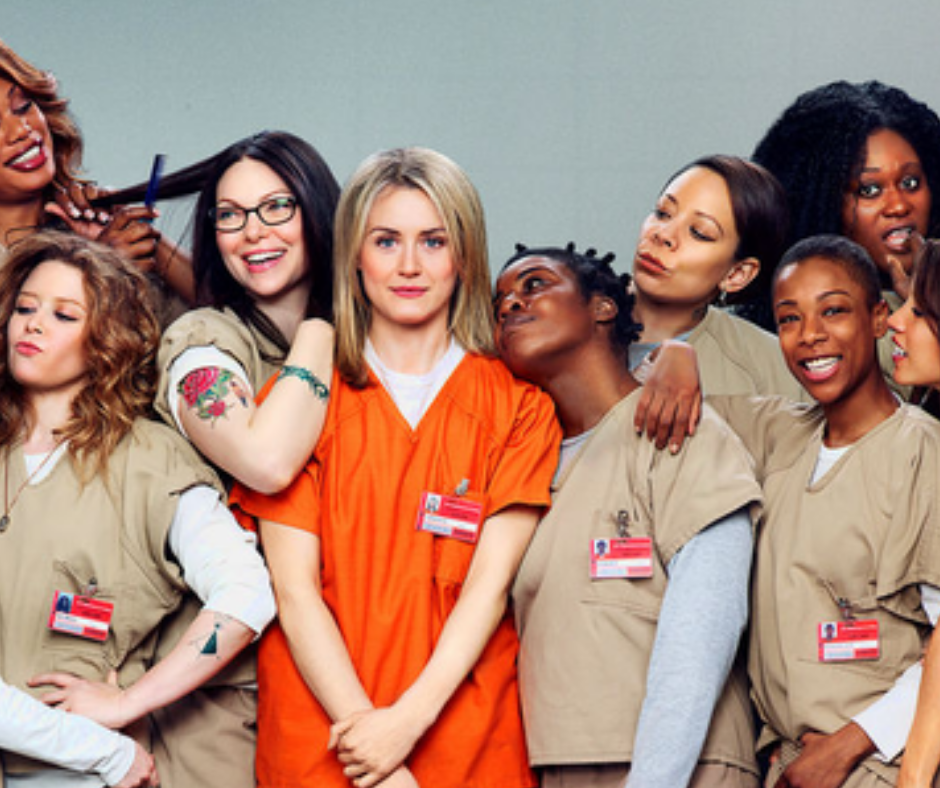 This crime drama had our mummies and daddies seriously absorbed in the plot - it's edgy, gritty and full of action, and definitely one not to be missed. 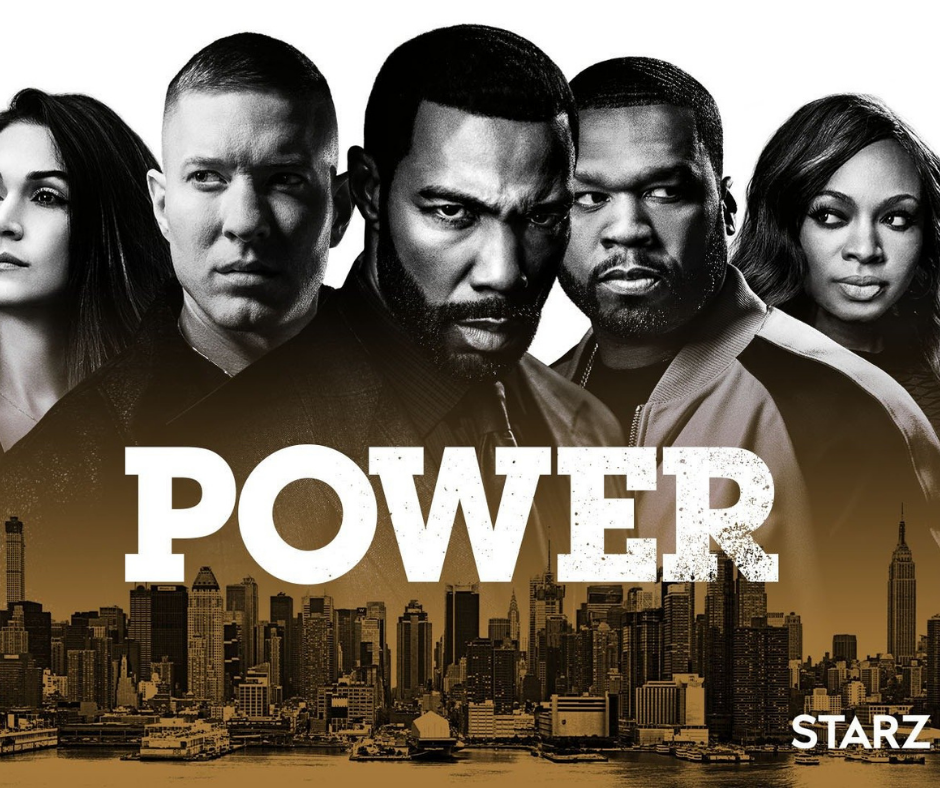 If you liked this, you should read...
Tags
BingeShowMost Watched NetflixNetflixSeries