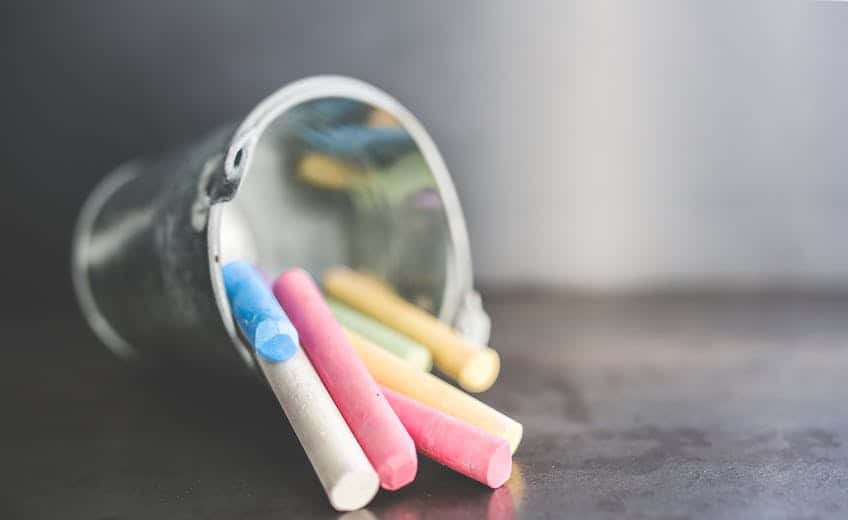 Craving Odd Things? You Could Have This Medical Condition

It’s widely accepted by most women, that when they become pregnant they may well develop cravings that will make them want to eat strange things… but what if those things aren’t food?

You’re not alone!  Pica is a fairly common form of obsessive compulsive disorder that sometimes develops during pregnancy that causes sufferers to develop an insatiable appetite for non-food items.  It usually disappears as soon as baby is born.

Generally, it depends on what you’re eating – and how much of it.  Eating a lot of something with no nutritional value, means you’re not getting as many nutrients as you would be if you were eating actual food instead, which could lead to you and baby losing out on essential vitamins and minerals etc.

Also, if you’re eating things that could be sharp, like stones, there’s also the risk of an intestinal blockage or – in extreme cases – tearing of the stomach.

What Should I Do?

If you think you may have pica, then you should definitely let your midwife know.  It’s thought that these unusual cravings could be down to a simple mineral deficiency – more often than not, iron or zinc is the culprit – so your midwife / GP can advise you on diet and, if necessary, prescribe supplements.

It’s also thought that, in some cases, wanting to eat these items is down to texture (usually the crunch) and smell rather than taste, so finding actual foods that have a similar texture can help too.

Have you had any strange cravings? Let us know in the comments!