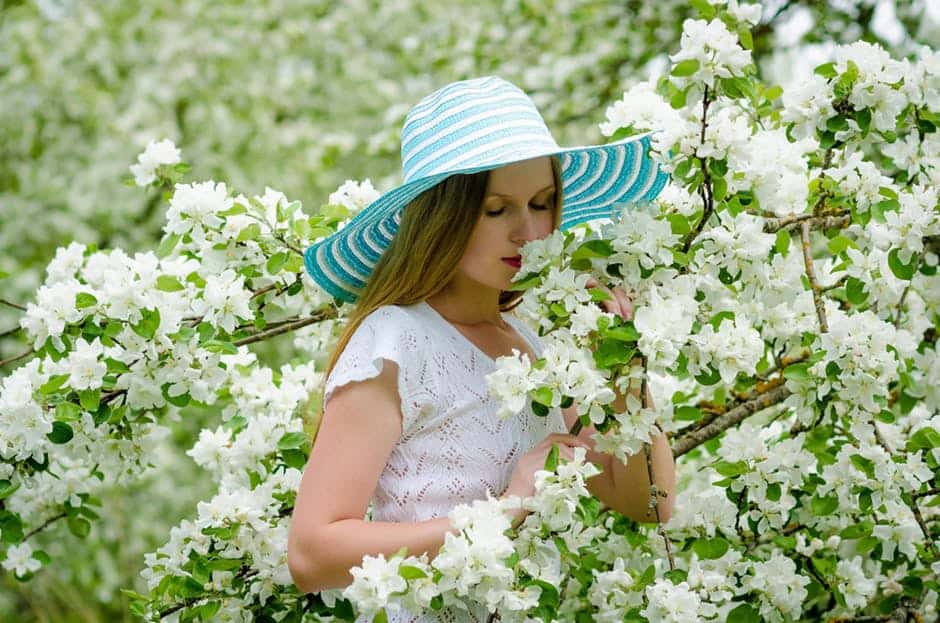 Cravings… the number one thing that springs to mind when we think of pregnancy symptoms!

When we think of cravings, we typically think of edible things, like cheese, pickles, chocolate… or all 3 together at the same time, as barmy as that sounds.

Surprisingly, cravings aren’t exclusive to edibles. Lots of mums report craving odours such as the following;

This is known as ‘olfactory’ craving, the medical term being Desiderosmia.

Why do some mums have ‘olfactory’ cravings?

Some sources state that it can be a form of pica, and the same can be said for food cravings too. Our bodies subconsciously know what we ‘need’ to grow a healthy baby hence the strong, irrational urges. Other schools of thought put it down to the extensive hormonal changes that we go through during pregnancy. It can also be associated with iron deficiency.

What can I do about my ‘olfactory’ cravings?

Nothing really, other than resist temptation to eat what smells awesome if it’s not edible – I know of some mums actually dipping their fingers into laundry powder and eating it like sherbet. Yack! Definitely not advisable as the ingredients could make you and even baby poorly.

It is also worth speaking to a doctor and making sure that you’re not significantly deficient in any vitamins or minerals such as iron as this can be associated with desiderosmia.

Do YOU have olfactory (smell) cravings? Tell us what yours are in the comments!