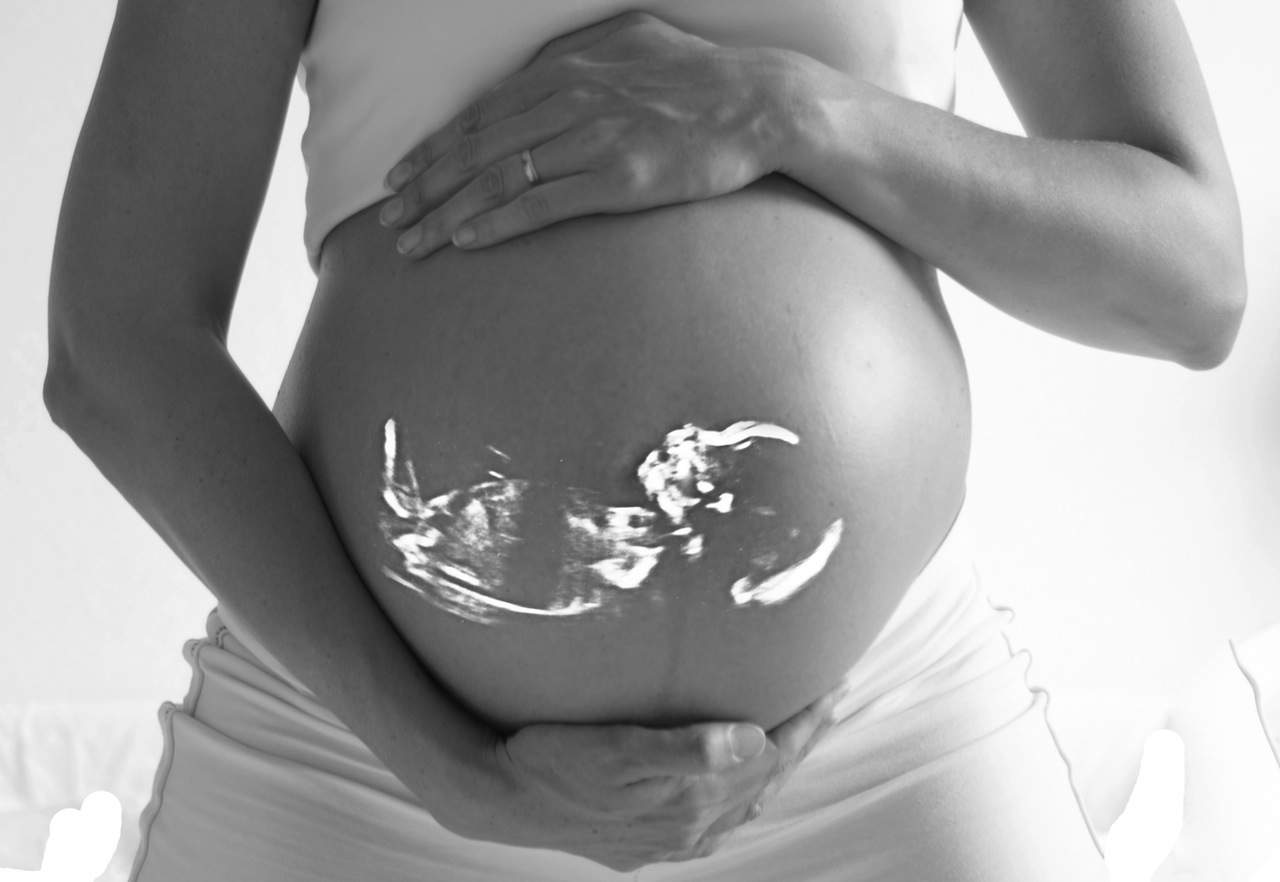 Early Signs Of Pregnancy - Can You Tell Before The Test Says Yes?

Do you have a sneaky suspicion you may be pregnant but too early for you to take a test? Well no you’re not imagining things, there really are some pregnancy symptoms that start from just two weeks after conception.

Sore breasts? Fatigue? Bloating? They are all early signs of pregnancy, but can easily be mistaken for your due period too. Since every pregnancy is different, only a positive pregnancy test will confirm.

Until then, here are some other signs and symptoms to look out for.

Spotting is one of the more common symptoms of early pregnancy. You may be confused thinking you’ve come on your period, however it seems much lighter than usual. This could actually be down to implantation bleeding. This is when the fertilised egg attaches to the uterine wall and causes a little bit of bleeding. Sorry for the graphic details!

Another common early pregnancy symptom is dizziness due to low blood sugar or blood pressure. If you do find out you ‘re pregnant then keeping yourself well fed and hydrated will help keep dizziness and fainting at bay.

Although you are unlikely to get cravings at this early stage, (this is much more likely to be your mind playing tricks on you!) your appetite may still change. You may start to feel hungrier, although this could again be caused by your period being due. You may also lose your appetite due to queasiness.

Is it possible for morning sickness to occur this early on? Well the answer is yes. Although most women won’t start to feel the wrath of morning sickness until at least 7 weeks in to pregnancy, some ladies may suffer from as early as two weeks. You may also become much more tired in the early weeks of pregnancy.

Are certain smells that you used to be able to tolerate making you gag? Well this could be another tell tale sign. Increased sensitivity to smell is another common pregnancy symptom to look out for.

When should I do a pregnancy test?

The best time to do a pregnancy test is AFTER your missed period. Some home testing kits claim to be able to pick up on pregnancy hormones as soon as five days before your missed period, however the result will be much more accurate the later you do it.

If you could have sworn you were pregnant and were experiencing some of the above symptoms but the result has come back negative, try and take another  test a few days later. It could be that it was too soon for the hormones to be detected.

If you ARE pregnant then why not check out our essential new born baby checklist?