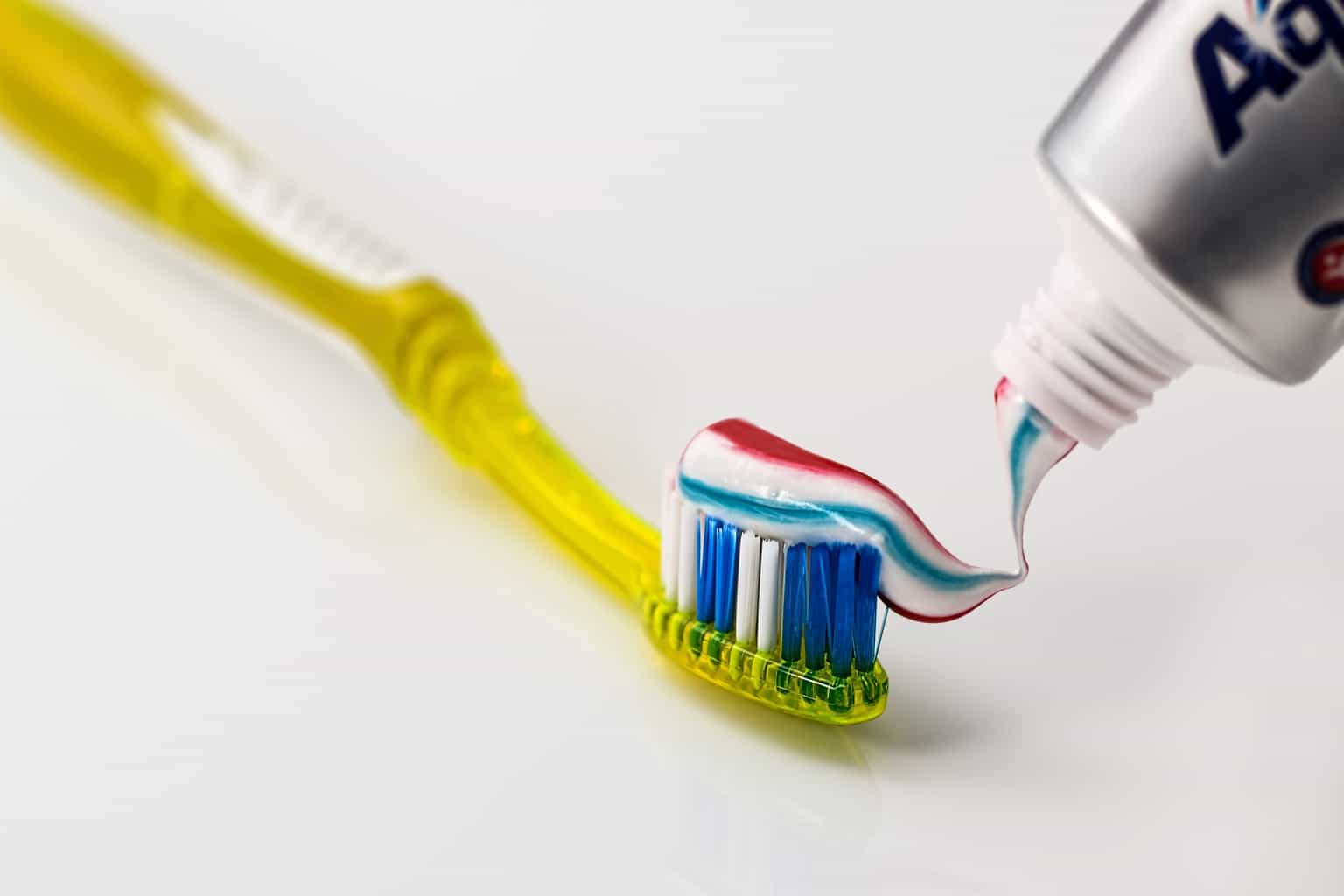 Written by Romina Cuello for her blog, Mini Mummi Blogger.

Pregnant? Everything taste metallic? Nothing you drink masks the taste? You may have “metal mouth”!

When I was in my first trimester – starting from about ten weeks until about sixteen weeks – all of a sudden, I had a constant metallic taste in my mouth. No matter what I ate or drank, I ended up with that metallic aftertaste. On top of my all-day-long sickness, it made for a rather unpleasant few weeks!

Fed up with eating a variety of yummy foods and essentially tasting none of them, I finally Googled it. The Internet told me I had dysgeusia. I felt a bit better knowing it was a normal, common thing to experience during pregnancy. Though, I was still super happy when it went away!

But, what exactly is dysgeusia?

Dysgeusia is defined by the Merriam-Webster Dictionary as the ‘dysfunction of the sense of taste’ (medical definition). Also commonly referred to as “metal mouth”, dysgeusia is essentially a taste disorder experienced by many women during pregnancy; it isn’t exclusively associated with pregnancy, though. Annoyingly, it tends to happen when the nausea is also at its peak!

This condition is thought to have a number of potential causes, but these are the most common I’ve seen (related to pregnancy):
Pregnancy hormones, most notably oestrogen, which impacts food cravings and taste perception.
The acute sense of smell that often accompanies pregnancy can also impact the sense of taste … super smell = super taste!

Unfortunately, there’s not a lot you can do about it in pregnancy! You just have to ride the wave until it comes crashing onto shore. I was so relieved when I could eat something and it tasted like it was supposed to taste!

There are some things that can help mask the metallic taste, so you may be able to find something that works through trial and error. For me, orange juice and ice-cream were the most effective, but the taste wasn’t gone completely (and the effect didn’t last long, either). Here are some other things you could try:

Add lemon to your water
Floss your teeth
Brush your teeth and tongue frequently
Eat foods that increase saliva production (to “wash away” the taste
Use mouthwash
Eat foods with strong tastes, like citrus, salty/vinegary foods, sour lollies

For those of you experiencing metal mouth, you’re not alone! There are many other women going through the same thing, and most often it goes away fairly soon (my thoughts go out to those who suffer from dysgeusia throughout their entire pregnancy!). Yes, it is unpleasant, and it gets old real quick. But, in the end, It’s just another small price to pay for the gift you are about to receive.