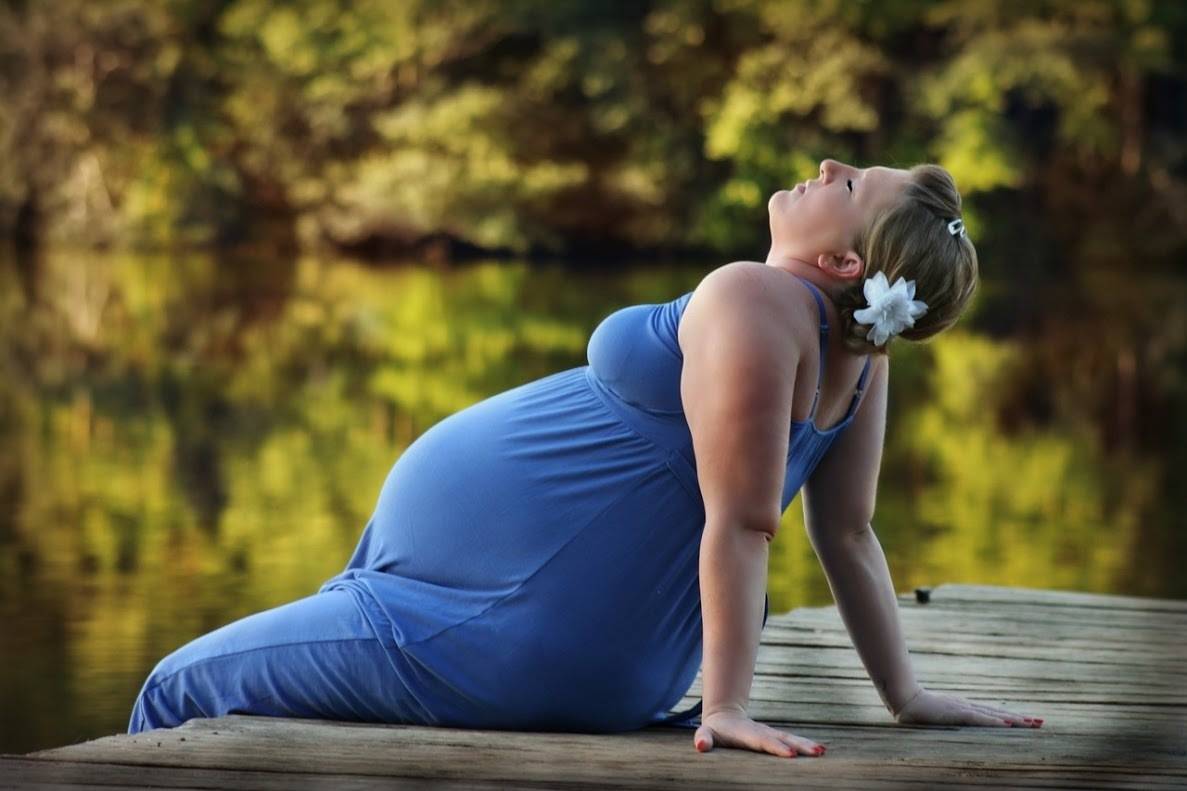 What to do when your due date arrives but baby doesn't!

Are you heavily pregnant and feeling like you’re just about ready to pop? I know first hand how uncomfortable it can be when your due date passes you by. You’ll probably be feeling desperate for your waters to break at this point, excited to just get that ball rolling.

If you’re in that situation right now then there maybe a few things you can do at home to help bring on your labour. You may have heard the old wives tales from friends and family, but there really is evidence of some home remedies being effective for bringing on labour.

Here are some natural ways for you to bring on labour:

This has to be one of the most popular labour enhancing theories! I know plenty of mummies who have swore by it in the past. Apparently eating hot curries stimulate the bowel which is served by the same nerve pathways as the uterus, nice!

Be on the move

This one could definitely help pass the time if nothing else! Walking is a great way of speeding up labour. Apparently it encourages baby’s head to move down onto your cervix allowing gravity to do its thing. This in turn stimulates oxytocin hormones to help get the ball rolling.

Getting it on with your other half

It’s strongly believed that having sex is another sure fire way to start up the labour. The prostaglandins gels which are used to induce labour are apparently similar to hormones found in semen. A great way of passing time too so you can kill two birds with one stone.

Pineapple contains the enzyme bromelain, which is thought to help to soften your cervix and bring on labour. The only downside is, you’d have to eat quite a lot of it otherwise this one might not have too much of an affect.

Herbal tea is also thought to assist with the speeding up of labour. Drinking cumin tea, ginger tea, thyme tea, cotton root tea and dry ginger tea are the best when it comes to bringing on those contractions.

Hopefully this has given you mummies to be some inspiration at your time of need. Have you got any other suggestions to help bring on those long awaited contractions?

Make sure you take a look at our blog post on the rules of exercising whilst pregnant too.