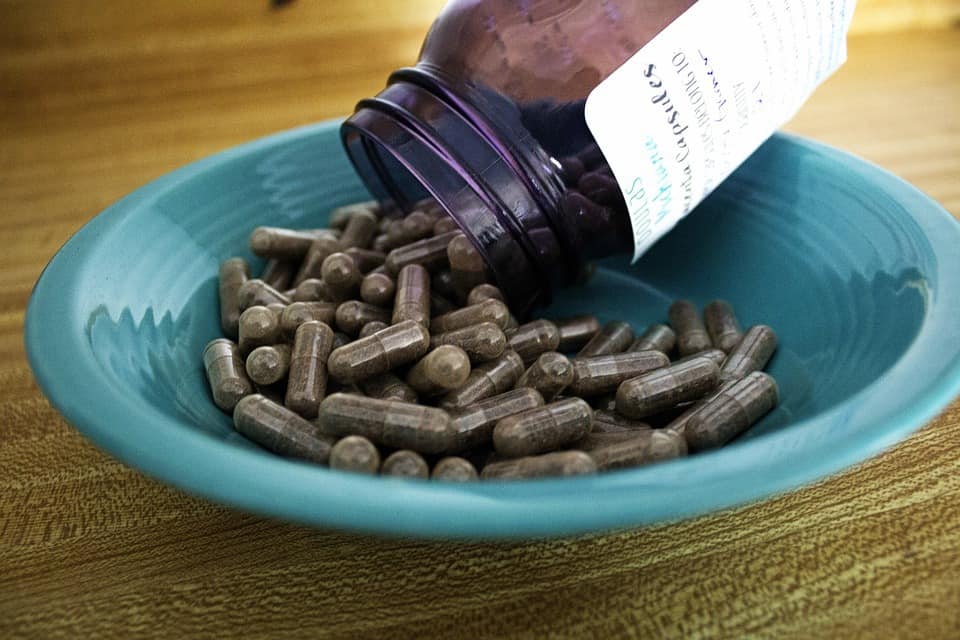 The TRUTH About Eating Your Placenta...

No word of a lie, it has been scientifically debunked as having zero health benefits regardless of how it is consumed, and is complete pseudoscience, despite all the glowing reviews out there from celebrities paid to endorse the practice on their social media, and from mummies who are experiencing the placebo effect.

In addition… the Royal College of Midwives state that aside from the fact that there is no actual benefit, there is an infection concern! It is effectively dead flesh, not handled in the same environment with regulations on food hygiene that animal flesh you’d buy at the shops is processed through. The placenta also filters out horrible things from your blood.

Here are the common misconceptions debunked to help YOU save yourself hundreds of pounds!

“But animals do it in the wild so it’s natural…’

To hide from predators and because it is an easy food source. NOT because there is some amazing magical benefit… natural is also not synonymous with healthy. So many things are ‘natural’ but not beneficial to our health.

“I did it and felt amazing!”

You’d have felt the same either way. Your anecdote (fab example of the placebo effect) isn’t evidence of causation.

“But it’s full of nutrients and amazing stuff…”

Nooooope. You’d get the same benefits from a good steak. Placentas are actually full of yuck… remember that it filters out nasties from your blood? Often they also contain calcification and other unpalatable stuff.

“People have been doing it for ages!”

It started as a hippy alternative fad in the 60’s and became more popular post 2000. It’s nothing more than a trendy and expensive gimmick designed to play on the fears of PND/low milk supply/lack of energy that we worry about, and rinse us dry at an extremely expensive time of our lives!

So ladies, please don’t be fooled by companies wanting to cash in on trendy encapsulation – it’s just another way for charlatans to make money out of YOUR parenting experience which is pretty unethical.

If you’re wanting to try it anyway and save money, some folk make smoothies or steaks with theirs… as above, there is absolutely no benefit whatsoever, and there’s a risk of infection, but at least you’re not being robbed blind this way!

Given the evidence, your best bet is to donate it to medical science or even stem cell harvesting. At least this has some proven benefit!

If you still want to try it, then it’s your choice fundamentally, but at least now you can make an informed decision with the facts laid out before you.

I hope that this has helped expectant parents save a few quid! Just think of all the baby clothes and awesome things you’ll be able to buy…