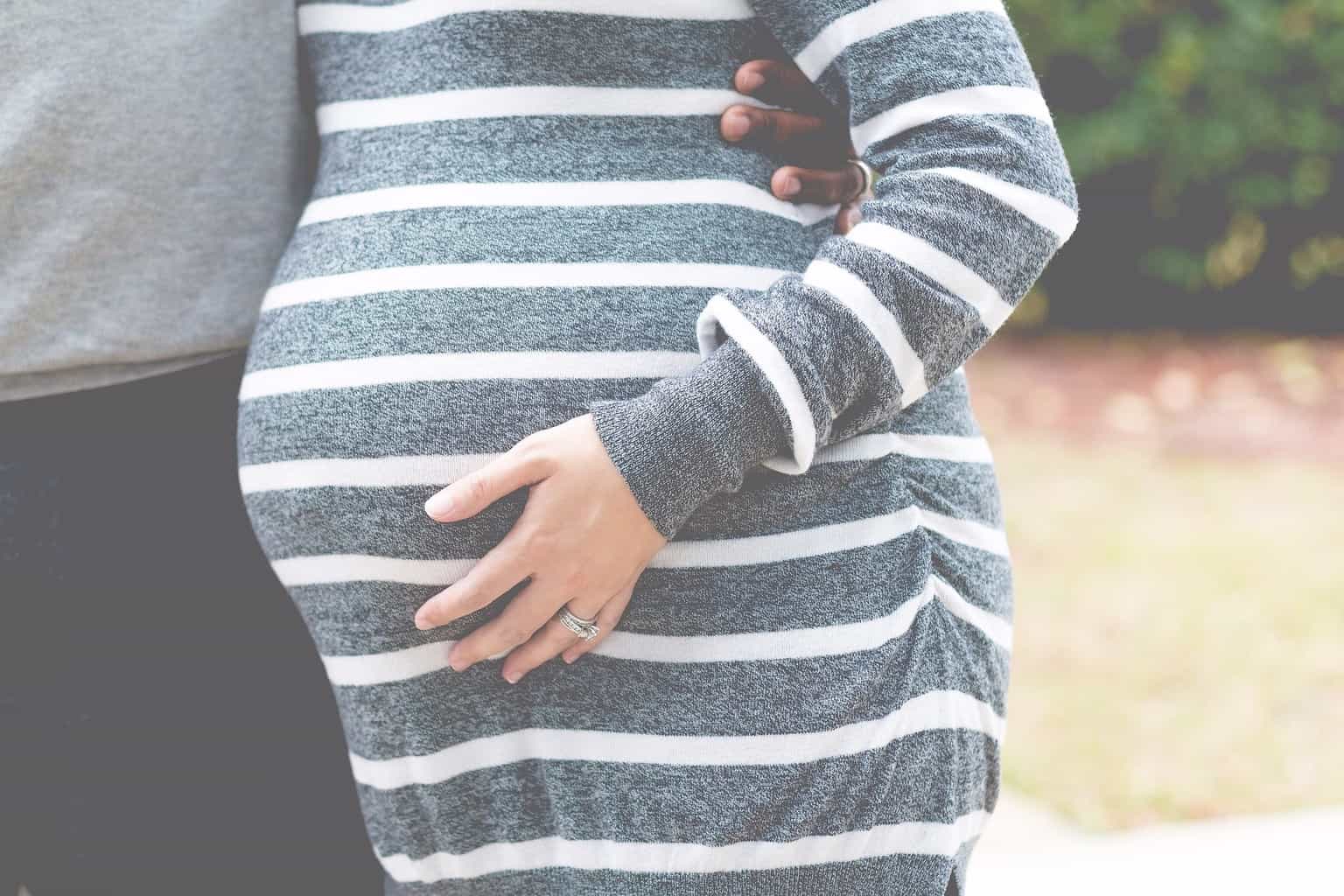 What To Expect From Pregnancy- My Story

I hated the idea of a ‘thing’ moving inside, never wanted to touch anyone’s bump, and for my sins, found newborns and babies, not at all cute.. I never got that maternal rush people talk about. And I was ok with that!

So, I lived my life, did everything I wanted, worked abroad for 6 years, came back, bought a house and spent a year going through the process of adoption, on my own, and was approved!

Then, well everything sort of happened at the same sort of time. Ultimately the day I was due to see my first set of case files for a sibling group, I found out I was pregnant.

So that was it on my dream of adopting a sibling group of three, and I had to deal with all the things I thought were so weird and odd about pregnancy.

I discovered that as I’d always thought pregnancy was unnatural I had ZERO clues about what to expect, because I’d never asked my friends or family when they’d been pregnant!

First trimester- all I did was sleep… like I’d wake up in the morning, have breakfast and then nap for a few hours… It’s no joke! Luckily for me, I’m a teacher and it was the summer holidays, I’ve no idea how the rest of you survive.  Then you start with the ‘early bird’ appointments, tell a few people and suddenly boom… in comes the morning sickness. Now I only had morning sickness maybe 5 times…. you all think I’m bragging! But, when you don’t get something that everyone talks about It’s both demoralising –  am I already a bad mother? And slightly worrying… because morning sickness happens to everyone, right?! No, no it doesn’t! And delight in the fact that you are unique, and It’s ok!

Second Trimester– We’ve had the 12 week scan… up until that first sight on the monitor I was totally convinced I’d read my 8 pregnancy tests and 3 missed periods totally wrong… because I was the only one who’d tested myself! The first words The sonographer said ‘well, there’s only 1 in there’ and I thought ‘there’s one in there… It’s real?! For really real REAL?!’ And that was the first time I was truly convinced. That scan was when I found out I had an anterior placenta and that meant I might not feel the baby kick until a bit later.

Now this trimester is when you are supposed to get the Liner Negra… like all good mums… but can you guess… I never developed one. And again it made me feel like I was again inadequate as a mother. And because of my ‘curves’ people would ‘compliment’ me by telling me I didn’t look pregnant… none of these things made me feel great, and glowing, and part of the motherhood clan… I felt sure it was natures way of telling me I should’ve just adopted as I clearly wasn’t meant to be a mother.
For all of those of you who have suffered with these ailments and think ‘count yourself lucky’ I do now, but at the time, I felt totally isolated and a bit like an outsider… I wanted to suffer/embrace pregnancy with you all! But, It’s ok to be different.

Scans- Now due to various reasons I had a scan at 17 weeks, 22 weeks, then every 4 weeks up until 34 weeks, so at the time of writing this I have one more scan to go, and every time It’s a mix of excitement to see little ‘Po’ and the worry of the what ifs! Nothing has shown up in any scan to suggest a worry (touches wood) but the worry is real.
Obviously I read up on horror stories about larger ladies and their scans, and every time I’m full of dread that the person doing the scan will say something horrid about my size, but this has never happened. All of my many dealings with Foetal medicine and midwives has been nothing but excellent… I’m sure everyone has there off days, but this specialist group of people care for you as if you are their own daughter.

Third Trimester – now we are cooking.

Belly button… still not ‘popped’ worry that I’m not ‘normal’

Heartburn… YES! Finally something that all mums get!! Only It’s not very bad… but it still counts!

PGP… YES! By this point I’m wondering why I believe you can only be a good mum if you suffer…it’s not the case, but It’s still reassuring sadly.

Emotions….oh goodness me… what a rollercoaster! Things that used to make me cry-hardly anything, now-anything… I was driving down the motorway and the ‘use hard shoulder’ sign was on… that was it… I was in pieces. Why?! Who knows! I think the hormones/emotions have been one of the hardest things to deal with!

Baby movement… outside of giving birth the thing I was dreading most.. It’s amazing and funny and yes, It’s a bit weird, sometimes even uncomfortable but, when you talk to your tummy and poke it, and your baby answers you back with a kick… well, there is nothing quiet like it… and I’m left wondering why I didn’t do this years ago.

I’ve accepted the fact that neither the stork nor the Easter bunny brings Bubba in a neat little basket, I’m still not convinced that giving birth is an entirely sensible evolutionary development, but, when I’ve watched the videos and the baby is placed into your arms… well, I blue and cannot wait to meet my little one.

So that’s my story so far. Never wanted to be pregnant and now I’m a bit sad that I’ve only got about 7 weeks of being pregnant left as there is something incredibly special about growing a life. I’m converted! There is still a part of me that would like to adopt children in the future, but sadly I think I would only do so now, if I couldn’t have anymore of my own.