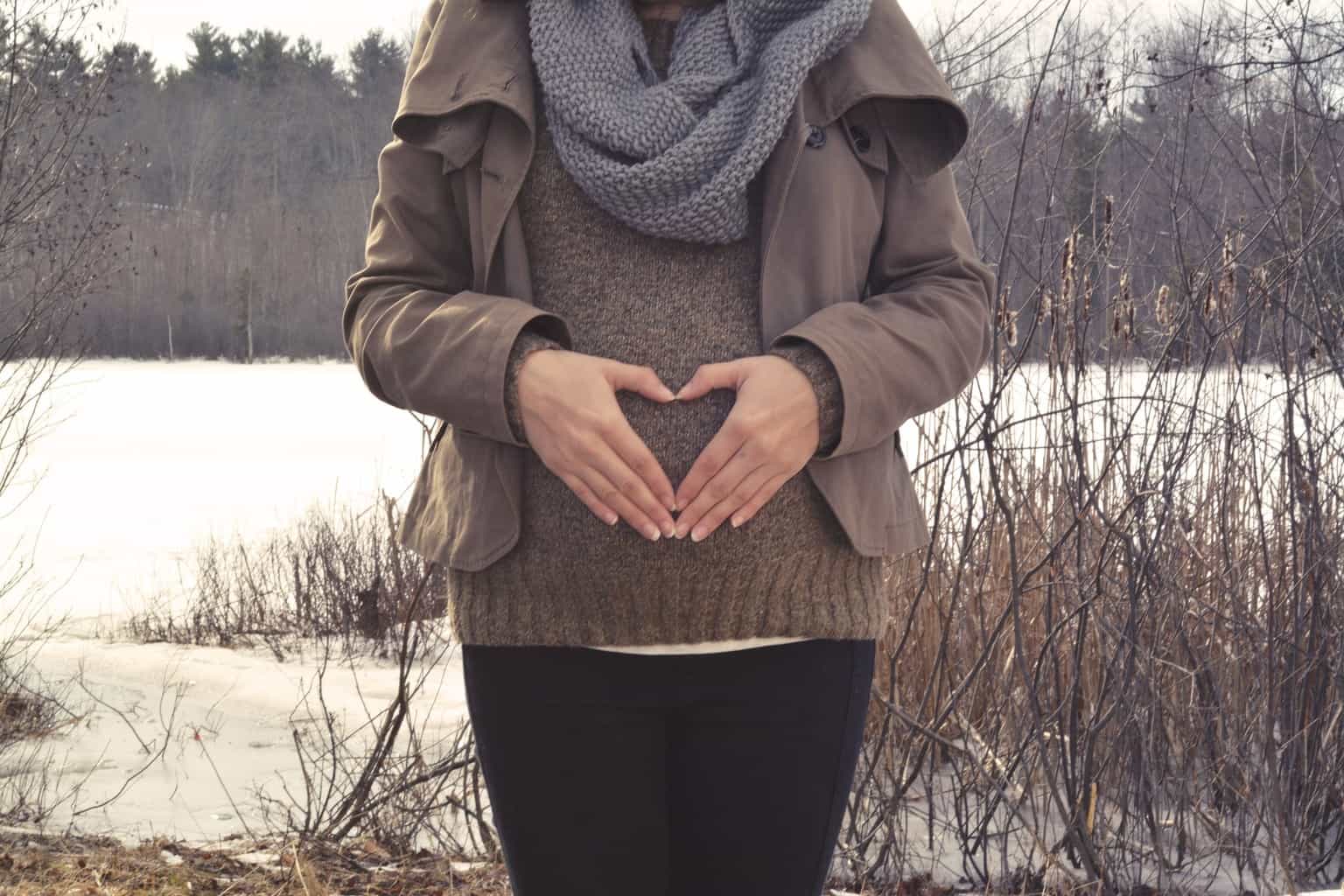 Why You Shouldn't Take Castor Oil

We see a lot of people asking if others have taken castor oil or recommending its use. Many are unaware of the dangerous repercussions of taking it to help induce labour.

I often notice over on our Facebook group (link at the bottom) that many women ask for other mother’s stories and experiences with taking Castor Oil. Most will tell that person ‘don’t take it’, ‘It’s dangerous’ and offer alternatives but sometimes fail to explain why.

What is Castor Oil?

What can it do?

Some people swear that one thing worked for them, others it didn’t. I swear that walking and dancing did it for me, but another mum will say pineapples did. Castor oil has very little evidence in helping, only diarrhoea, cramps and nausea..

‘The irregular, painful contractions of castor oil-induced labor can be stressful on the mother AND foetus. The use of Castor Oil may stimulate passage of meconium, and thus, neonatal respiratory distress that may result from meconium aspiration.’

‘They also found that one hundred pregnant women who attended the hospital for giving birth was selected from the previously mentioned setting. The sample was divided as follow: 50 women already took castor oil and 50 women didn’t take castor oil at the time of birth.’

‘Results: there were a lot of maternal complications that had been occurred among castor oil group in comparison with control group such as fatigue (12.0%), nausea & vomiting (20.0%) and excessive uterine activity (12.0%) compared to (8.0%, 4.0% ,4.0%) from the control group respectively. About one fifth 18 % of castor oil group had amniotic fluid mixed with meconium.’ – Research Gate.

We’ve also had a quote from Tommy’s;

““We do not have sufficient evidence to show that castor oil is an effective or safe way of inducing labour.  Consumption of castor oil can also have some negative side effects such as nausea and diarrhoea, therefore we would not advise for women to self-medicate with castor oil to try to start their labour.” Kate Pinney, Tommy’s Midwife

When your baby is first born, it’s first poo is pretty yucky. It’s a very, very dark shade of green and looks like tar. When you take castor oil, in theory there is a risk that the strong cramps it can cause, can then in turn cause your baby to poo inside you.

This can cause meconium aspiration syndrome –  this is also known as neonatal aspiration of meconium, and it can be very serious. It can happen when a baby ingests amniotic fluid after pooing, and then tries to breathe when born, causing aspiration (inhaling the poo).

After speaking to Tommy’s, we’d advise that expectant mummies avoid castor oil altogether. There’s not enough evidence of any benefits, not enough evidence that it is safe, and there are potential risks. Keep moving, get on your birthing ball, and most importantly, speak to your midwife.

I love you all and wish you the best in your pregnancies!