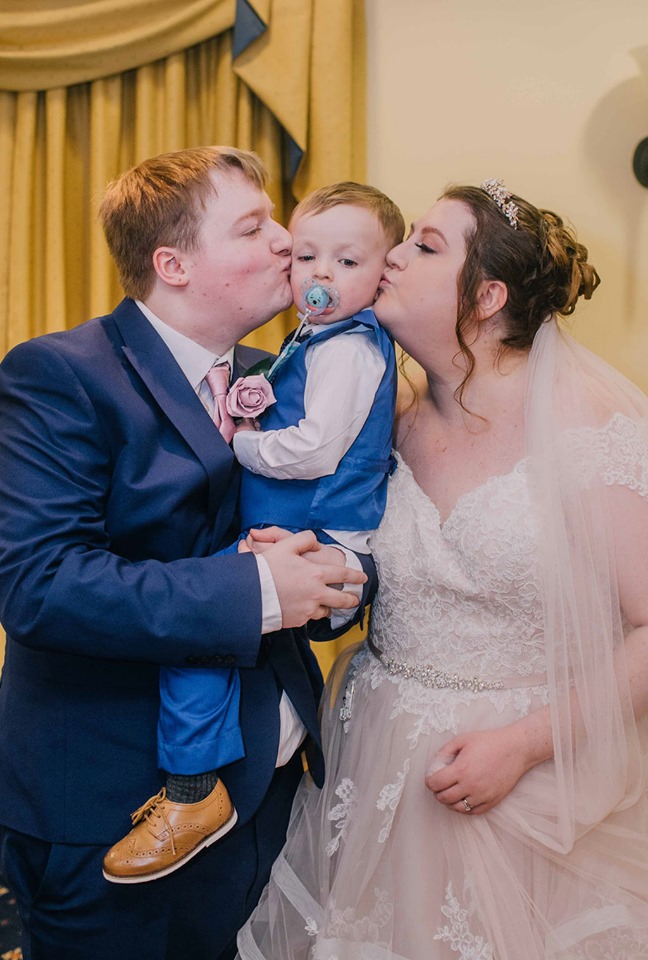 Ditching The Dummy: Our Guide

As a parent, I’d say that ditching the dummy was one of the milestones I dreaded the most. 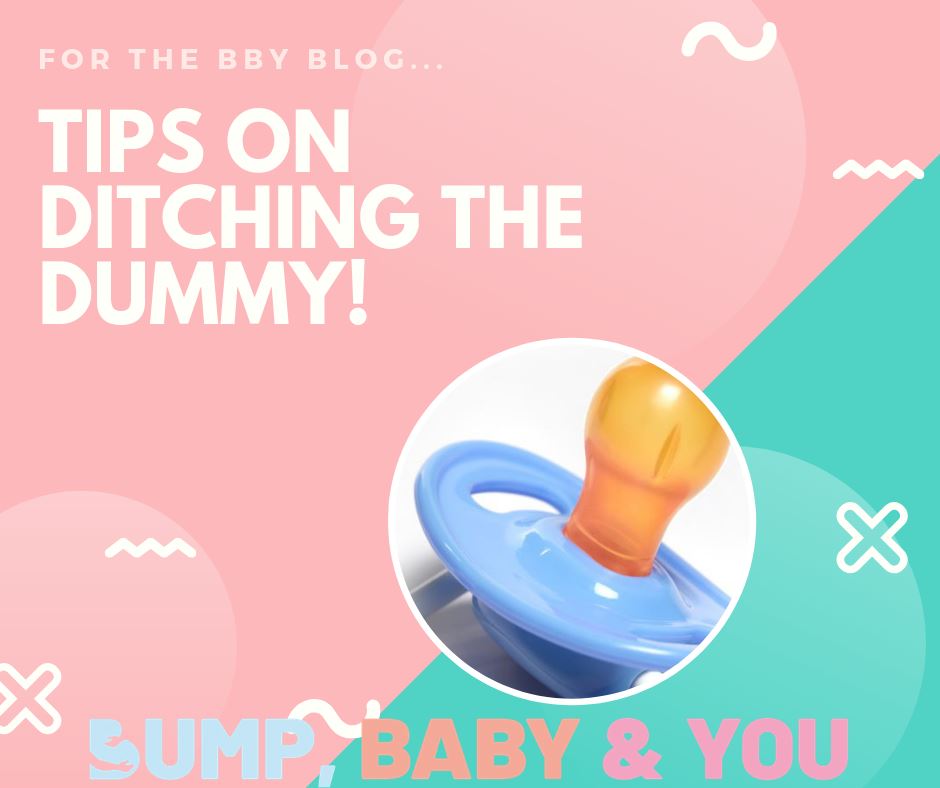 The funny thing is, I’d spent nine months swearing blind that I’d never give my baby a dummy, because I was worried about over reliance and the myriad of other negative potential effects people talk about, but here we were… At two and a half, my son was still well and truly addicted to his ‘dodie’. He even has one hanging out of his mouth in some of our wedding photographs, although he was poorly so we let that one slide.

Dummies saved our sanity during the newborn months, which were full of colic thanks to CMPA (Cows Milk Protein Allergy), but we were getting to the point that he was chewing through each new dummy within days, and his speech delay was becoming more and more apparent. We can’t attribute his speech delay solely to the dummy (he is being assessed for ASD) but it certainly didn’t help matters!

How did I ‘ditch the dummy’?

As Max was slightly delayed in language and comprehension for his age, he didn’t understand the more traditional ‘we’re giving the dummy to the baby pigs/Santa/the dummy dairy’ methods, but he did understand ‘no more’ by this point. Over time, we let him have the dummy less and less, until he was having it only during naps, sleep and night and if upset during daytime hours. One night, my husband looked at me and sighed wearily, and I just knew what he was going to say…

“I’m not putting him to bed with his dummy now. It’s time.”

Hands on heart, I was very, very nervous at the prospect of a dodie-free bed time. Was he going to cry for it? Was he going to wake in the night and become upset? Before bed time, he reached for his dummy on the shelving unit, and we gently told him “no more dodie!”, which definitely annoyed him but not to the level I anticipated.

To my astonishment, he fell asleep absolutely fine without his dummy – as my husband had correctly said, it really WAS the right time. He was a little unsettled that night but since then, he hasn’t asked for his dummy and any he’s found stashed have been looked at with disgust. Whilst still speech delayed, his speech has blossomed a lot since we stopped giving him a dummy.

My tips for parents ditching the dummy would be;

Asha Lingard told us that her daughter bit through her last dummy, so she sent her to bed without it. She was a little upset but still went to bed.

“Every time she asked I showed her the broken one and after a few days she stopped asking. Now I know this is easy compared to some but showing her the broken dummy really helped!”

Nicole Armour used the ‘Fairy Method’ with her little one!

“My son has a little elf door in his room and he put all his dummies by the door for the elves to take in return for a gift he wanted! The elves take the dummies and give them to the new babies that need them and he was very excited to tell everyone that his dummies have gone to new babies!”

“We took my little boys dummy off him at 19/20 months. We just took it cold turkey one night. He only had it for bed anyway. He didn’t ask for it for weeks and then when he did I told him they were all gone. Kept it simple for him to understand as he was still only little, but I think that helped getting it gone early.”

So, we can definitely conclude that the method that will work for you will depend on YOUR child, but the general consensus is to keep it gentle and ‘fun’ to remove the anxiety and upset from the situation. You and your little one can do this; we wish you lots of luck!

Is there anything you’d advise that isn’t mentioned in our guide? Tell us in the comments!