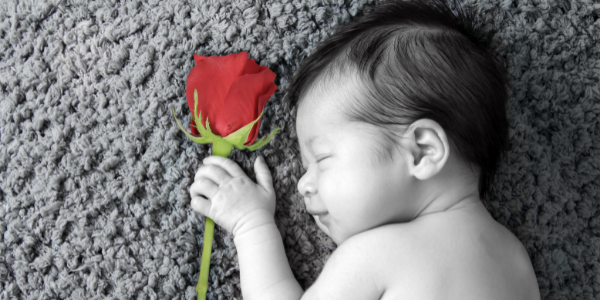 Are you due a February baby? Congratulations!

Just for fun, it's really interesting to look at fun facts about other February babies - birth stones, February flowers, celebrities born in February and Zodiac signs to name a few. Here are some interesting February baby facts for you all...

Zodiac traits: Sweet in disposition, calm, and more likely to be celebrities going by data from the UK Office Of National Statistics! 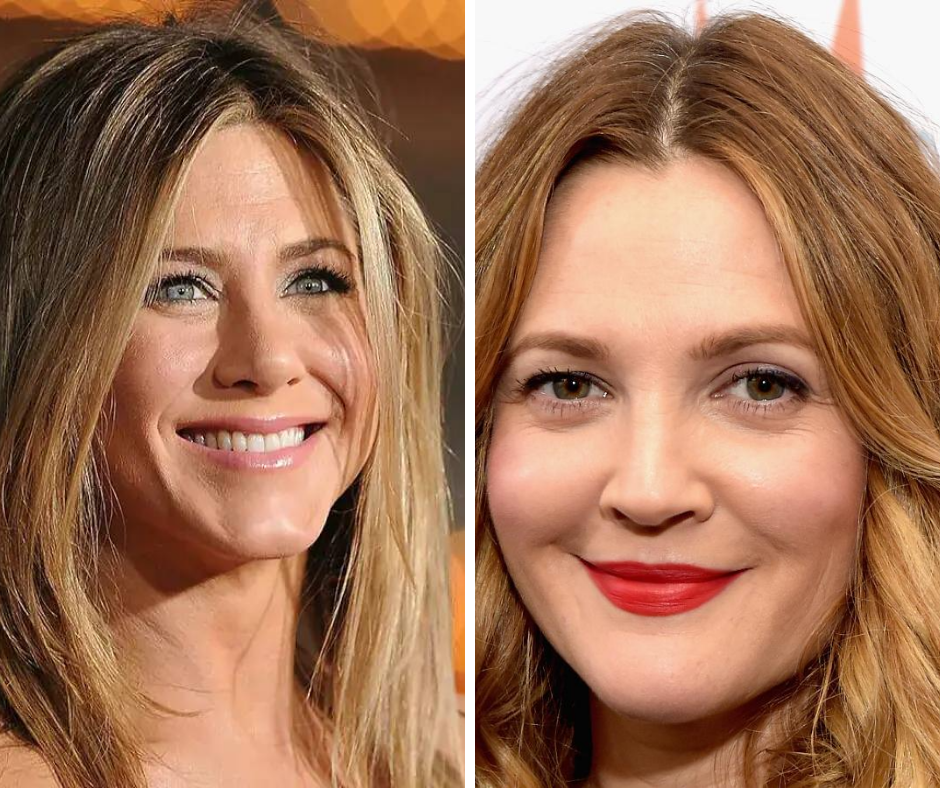 For those of you who are strugging to pick the perfect moniker for your incoming bundle of joy, why not go for a February-inspired baby name? We've searched high and low for the most adorable, beautiful, classical and modern names for you to pick from.

A natural choice, as the February birth flower is the violet.

With February also being the month of romance, we think that Valentine (and other variations) could be a great choice.

With red roses being synonymous with Valentine's Day, this is a cute name choice for your February baby.

Meaning 'beautiful', it's a romantic and sweet name.

Inspired by William Shakespeare, Romeo is a PERFECT name choice for a February baby boy, with the name now synonymous with romantic men worldwide.

The female protagonist in Romeo and Juliet, this is a graceful and beautiful girls name that reminds us of the love and sacrifice made by the famous character.

Paris is known globally as the 'city of love', so why not take some geographical inspiration in naming your February baby? We know girls and boys named Paris, so it could be a good choice for many of you.

With Latin and Celtic roots, this means 'heart' and 'daughter of the sea' depending on origin.

A rare and very old name thought to be one of the only masculine names derived from a feminine name (Amy), this is Latin for 'loved'. The feminine version (Amy) has similar meanings.

A name that originates in Greek mythology, meaning 'desire'.

A Japanese name meaning 'loved one'.

From Roman Mythology - Venus was the goddess of love!

The Greek goddess of love, your little one will certainly never be mixed up with other children sharing a name at school, this is a guarantee!

If you're a fan of 'You' on Netflix and don't mind the fact that Love was aguably the most psychopathic character of all (even more so than Joe!), then this is a really cute and uncommon name choice for a February baby.

Derived from Dulcibella, this is an old Latin name meaning 'sweet'.